Did Manchester United Make a Big Gamble During the Transfer Window?

By William_Kiarie (self media writer) | 5 months ago

During the just concluded winter transfer window, Manchester United did not make any signings for the club. There was no player incoming at Manchester for either the un 18s or the men’s team. Considering the time of the season and the matches ahead for Manchester United, this was a big gamble for the club, and it might come to haunt them.

It is understandable that the club was reluctant to spend money on players who the interim manager would have wanted to strengthen the team. This is because the next manager might not find the signings appropriate and it would be a waste of money, in a club that highly values it's profits. 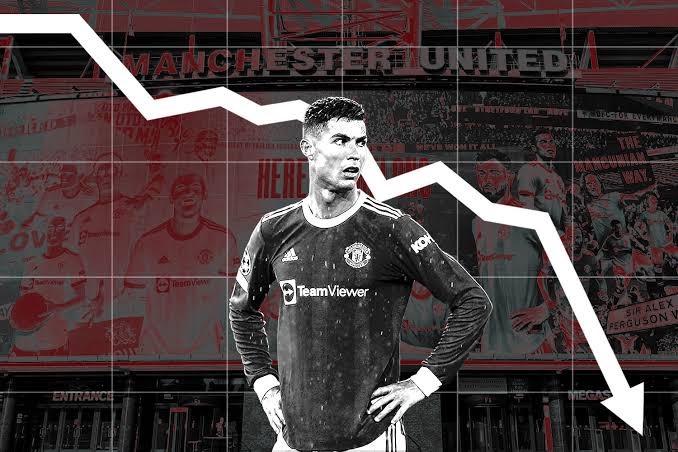 To add insult to injury, instead of Manchester United strengthening the squad which was clearly in need of that, they sent out players on loan. Antony Martial and Amad Diallo were loaned out to Sevilla FC and Rangers respectively. Donny van de Beek was also loaned out on the dying hours of deadline day to rivals Everton.After the recent Mason Greenwood scandal, the club noticed the mistake they made and it explains why they denied Jesse Lingard a chance to go to another club. 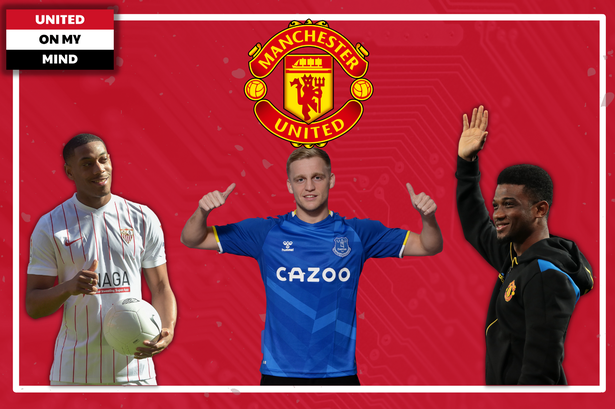 As the team sheet looks now, Manchester United will have to hope their players do not go out injured. The players who many fans doubt can win them trophies are the only hope for the club. If not so, the manager will have to explore the academy to fish for players.

This is not a situation any football fan would want to see his club go through, but it is the hope of every Manchester United fan that Ralf Rangnick’s tactics will work out and secure the club a Champions League slot at the end of the season and possibly a trophy as well.