Solskjaer Says VAR Has Errors As Nuno Calls For Its Banishment

By Lokei (self meida writer) | 1 months

Premier League matches played on Friday and during the weekend have had some dramatic moments brought about the Video Added Referee (VAR) controversies. This was brought up by the ruling out of some fantastic goals. 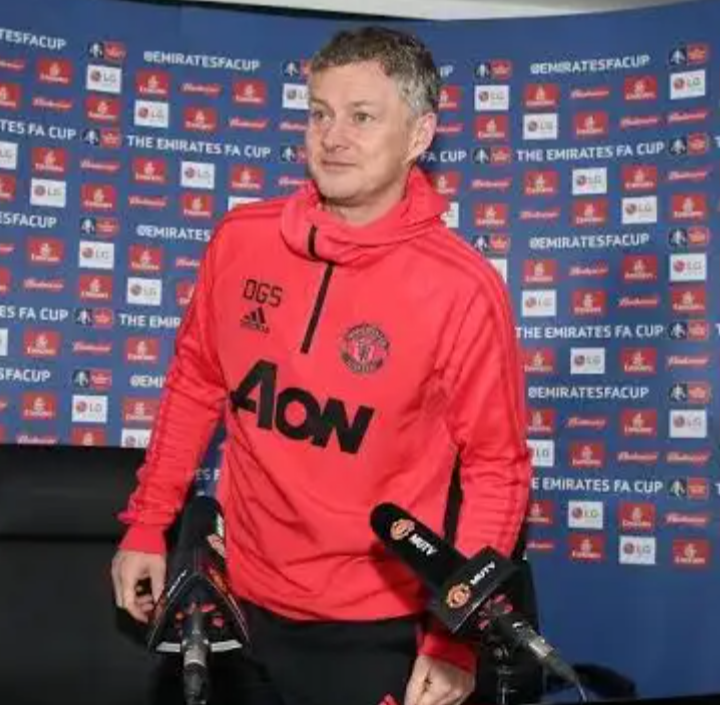 In the match between Fulham and Wolves, Willian Jose's scored an header for Wolves but the VAR ruled out with claims that he was offside. Liverpool's goal against Aston villa scored by Roberto Firmino was also cancelled due to an offside. In both cases, the referees went through several replays after being called by the VAR official. 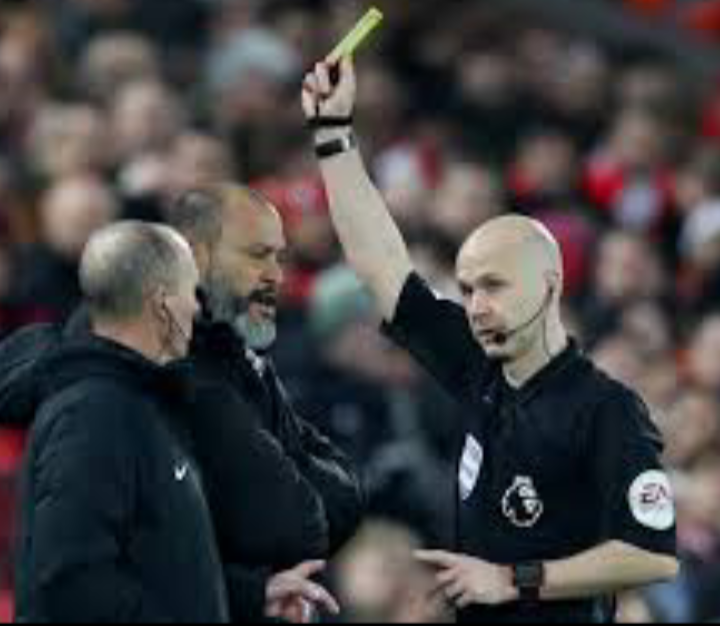 Moreover, Manchester United's goal scored by Cavani was disallowed. This was due to McTomminay slightly touching the face of Son Heung-min for Tottenham before passing to Cavani.

The VAR's controversial incidents that were observed on the EPL matches played on the weekend has placed a handful of doubts towards it. Ole Gunnar Solskjaer have condemned the fact that the VAR is going too far to look for obvious errors. 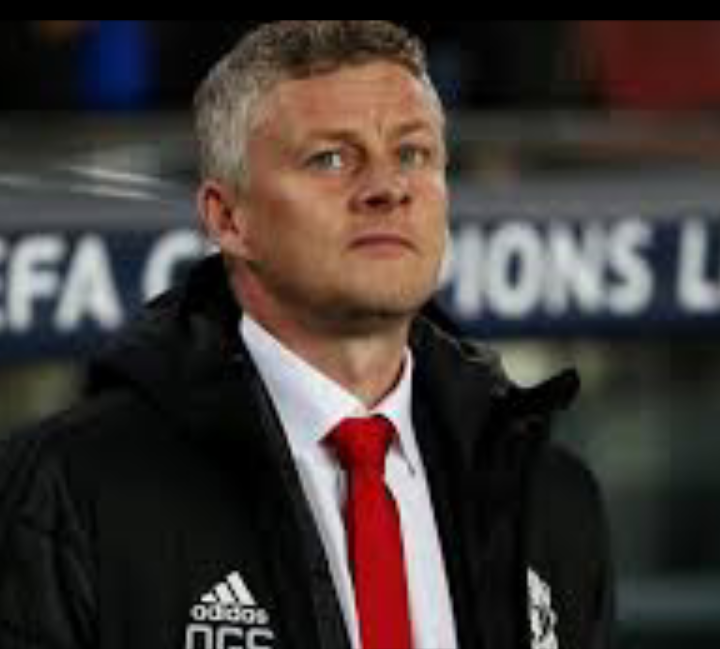 The Wolves' manager, Nuno Espirito Santo, during an interview said that the VAR should be abandoned since it is killing the spirit of the game. He hoped for another better solution that can be easy to explain to many fans when they are back as spectators.

Content created and supplied by: Lokei (via Opera News )

Leo Messo Signs for Arsenal Taking the Iconic No 9 Jersey

Well Deserved.Chelsea Announces This Player as The Best Player of The Year.