Kenya as a country has been producing some of the best football players in the past. Some of whom have been household names during their time. Some players have been great goalkeepers, like Arnold Origi. One goal keeper is Matthews Ottamax who was born and raised in the capital city, Nairobi. 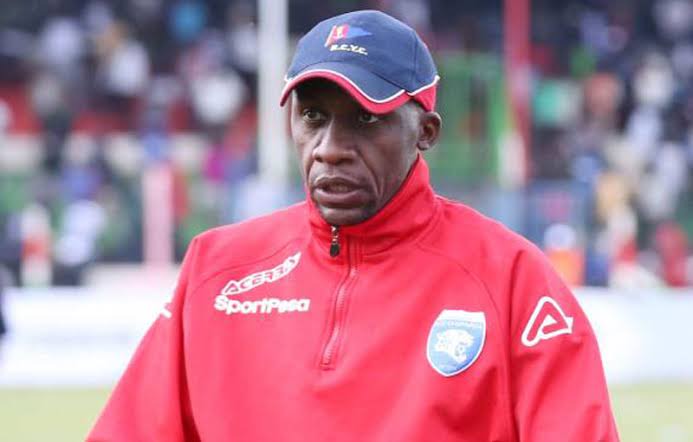 He began his football at his home area where he featured for a team called Sanparos which was a feeder team to Undugu sports in Eastleigh. The former AFC leopards and Gor Mahia shot stopper is one of the pioneers of Mathare Youth Sports Association all stars. The team consists of players like Ezekiel Akawana and Maurice Wambua. 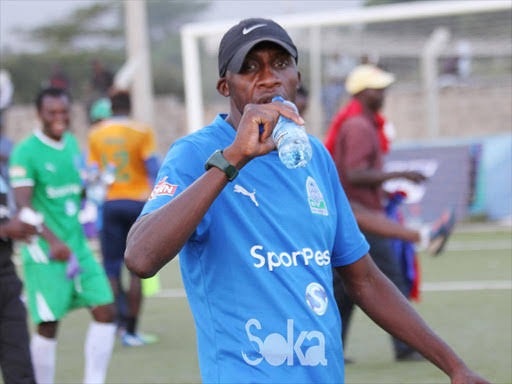 It is made of former football players who were impressive during their playing years. Way back when he completed his high school education, Ottamax joined Reunion FC despite having trials at Kenyan Premier League side Tusker FC. He was part of the group that played for both Gor Mahia and AFC leopards. He once played for Ugandan side Sports Club Villa after leaving Kenya. Later on he would come back to Gor Mahia before crossing over to World Hope in a better contract. 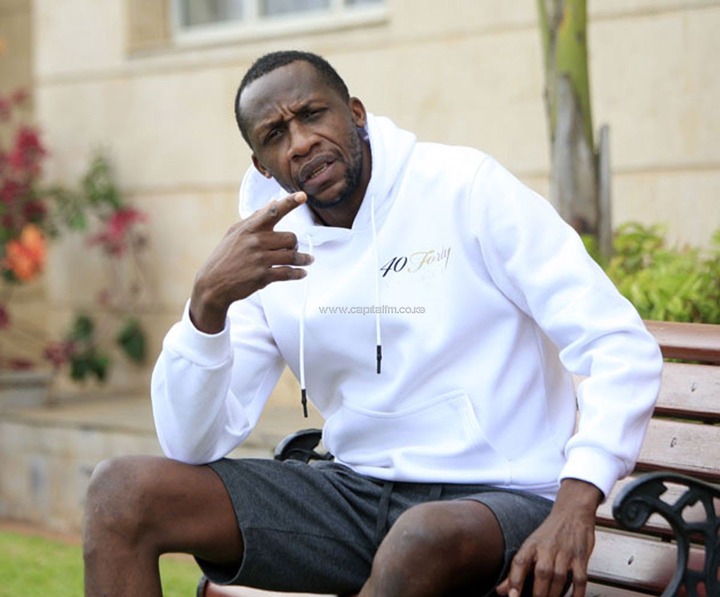 Ottamax was lucky to play with one of the best coach in Kenya Zico Otieno. After retiring from football, he ventured into various activities such as being part of charitable organizations. His passion is about improving the livelihood of children from vulnerable families. He is an Ambassador for Still I Rise in Kenya, the first School in Africa to offer International Baccalaureate (IB) education system. This school offers education to under privileged communities like Refugees and Kids from slum areas like Mathare, Kibera, Kawangware.

The former keeper currently works as a sports ambassador at Forty 40. This is a sports entertainment Restaurant based in Westlands, Nairobi city.

Angry Kamiti Escapee's Exchanged Words While In Court As They Reveal Fresh Details.