Sunday’s football game at Estadio de Balaidos pits together Celta Vigo and Valencia, the two teams who are almost level on points in the La Liga standings. Os Celeste did well to beat Alaves on the road at the weekend, with the team putting an end to their four-game winless run. Iago Aspas is not getting any older, and the former Liverpool man, who scored the winner against Alaves, will be the man to watch in the home team.

Los Che, on the other hand, made a promising start to the season, but they do not seem to be at their sharpest ahead of the trip to Galicia. Valencia recorded only one win from the previous eleven league fixtures, and given Celta’s signs of improvement, the visitors are unlikely to grab something from Sunday’s clash. Defender Gabriel Paulista should be the only absentee in the away team. 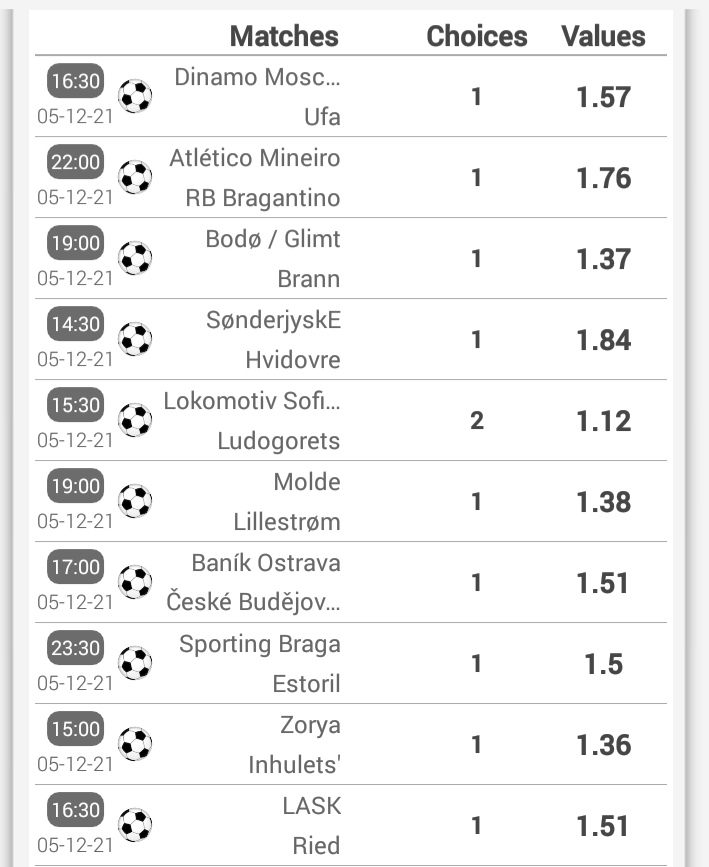 Buoyed by a 2-0 win over Salernitana, Juventus will be looking to keep their Champions League hopes alive when they host Genoa to their Allianz Stadium on Matchday 16. The Bianconeri are seven points behind top four, and we are positive that they will fight tooth and nail against the Rossoblu. Alvaro Morata should be recalled to the starting XI after finding the net in the midweek triumph, with Moise Kean likely to drop to the bench.

Genoa, on the other hand, sit in the relegation zone ahead of the trip to Turin. The Rossoblu failed to impress in a 3-0 loss to Milan, and we do not believe that they are capable of claiming a major scalp this weekend. To make things even worse for the visiting side, their injury list is pretty long, with Sturaro, Maksimovic, Cassata, Caicedo, Criscito, Kallon, Fares, and Destro all missing out.

Bordeaux and Olympique Lyon, the two old rivals, face each other at Stade Matmut Atlantique in the Ligue 1 round 17. Les Girondins aim to escape the relegation zone, but given their poor display in a 5-2 loss to Strasbourg, we do not believe that there is a big value in betting on the home team. All Abdel Medioub, Laurent Koscielny, and Paul Baysse are out of contention with injuries for the home team.

Les Gones, on the other hand, aim to make amends for a shocking 2-1 loss to Reims. Lyon are likely to go for a win in Sunday’s clash, and given their attacking potential, we believe that both teams to score betting option should be considered. All Dinaly Diomande, Leo Dubois, Lenny Pintor, and Jeff Reine-Adelaide are likely to miss the game with injuries for the visiting team.