Magra prepare for this fixture after a 0-0 Ligue Professionnelle 1 draw versus Olympique Médéa.

Magra have celebrated scoring a sum total of 6 times over their past 6 outings. Conversely, the number of goals that they have conceded in those same fixtures is 6.

Bel-Abbès will go into the game following a 2-1 Ligue Professionnelle 1 win to defeat ASO Chlef in their previous outing.

Indicating their predisposition for action-packed matches, goals have been seen as many as 20 times in the last 6 games in which Bel-Abbès have played, making it an average of 3.33 goals per fixture. Their opponents have got 14 of those goals. We shall soon find out whether or not that trend can be continued on into this next match. 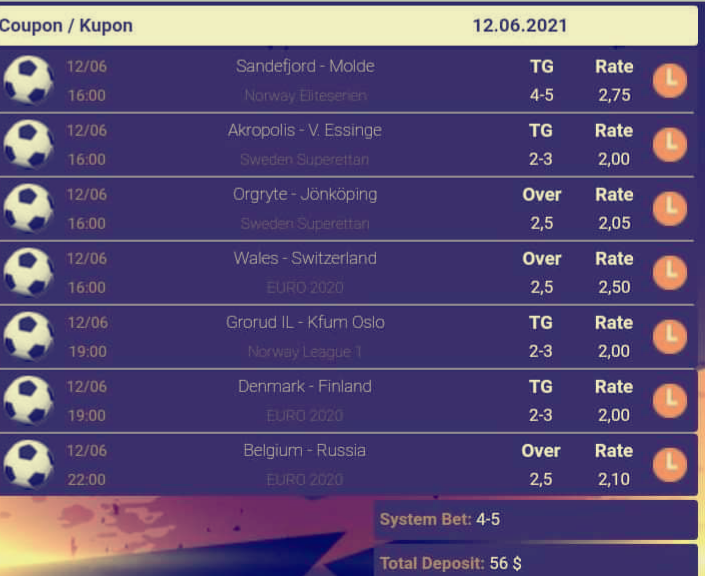 WA Tlemcen will want to continue from where they left off last time out with the 1-2 Ligue Professionnelle 1 victory over JSM Skikda.

WA Tlemcen have found it difficult to unlock defences in recent times. Their sum of goals stands at just 4 against opponents during their previous six matches. In those meetings, Tlemcen have also seen the number of goals that have gone against them total 9. We shall soon find out if that trend will be sustained into this next match.

In their previous fixture, Olympique Médéa drew 0-0 in the Ligue Professionnelle 1 match with Magra.

The strike force from Olympique Médéa have made hard work of scoring goals over their previous 6 encounters, recording the disappointing return of only 2. In those matches, Médéa have also seen the overall goal aggregate against them equal 5.