Manchester United Star Who Could Outscore Kane, Salah and Aubameyang Next Season 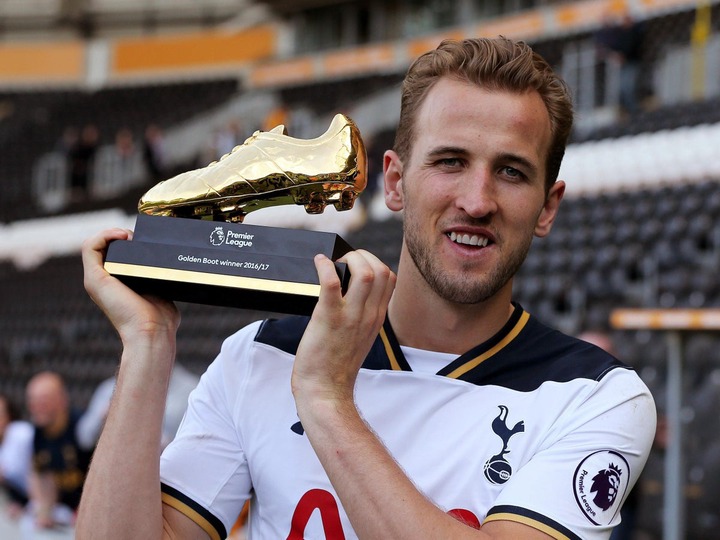 Harry Kane was the winner of the 2020/2021 Premier League golden boot after he scored 23 goals in the league one ahead of his closest opponent Mohamed Salah who had 22 goals. Manchester United attacking midfielder Bruno Fernandes was third with 18 goals.

It has been long since a Manchester United player won the golden boot in the Premier League with Robin Van Persie being the last player to win it in 2012. Last season was close for Bruno Fernandes to win it but he is just an attacking midfielder and winning such an award is hard for a midfielder. They have some fine talented forward who is going to be amazing in the future and they could be the stars who will dominate English football. Last season the young forwards were unbelievable with the likes of Mason Greenwood and Marcus Rashford hitting double figures in all competitions. Rashford was the second top scorer for the club behind Bruno Fernandes while Greenwood was the fourth top scorer.

These two goal scorers were amazing but the player who can be the top scorer for both the Red Devils and in the league is Edinson Cavani who was their third top scorer last season. The Uruguayan striker scored 17 goals in all competitions 10 of which came from games. Cavani didn't play much for United last season but in the games he played, he made a huge impact and mostly scored. 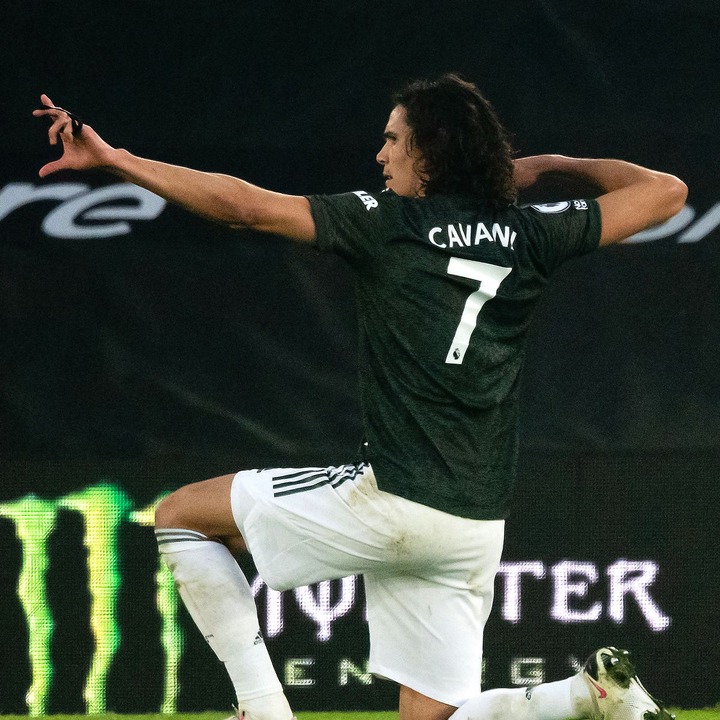 He mostly came off the bench most of the campaign but outscored most of the great forwards in the Premier League like Pierre-Emerick Aubameyang, Alexandre Lacazette, Timo Werner, Sadio Mane and Roberto Firmino. The United skipper extended his contract to another one year at Old Trafford and most of the supporters expect more from him next season.

He is one of the best strikers of the current generation playing most of his career in France at Paris Saint-Germain. If Solskjaer will give Cavani more playing time next campaign, nothing could stop him from being the top scorer in the league and scoring over 20 goals. 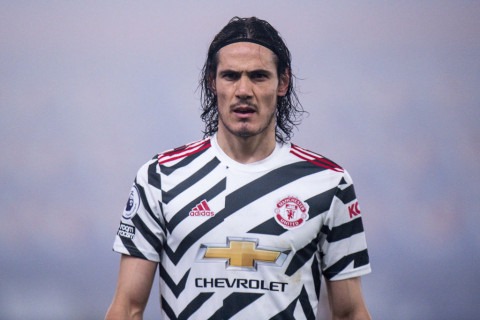