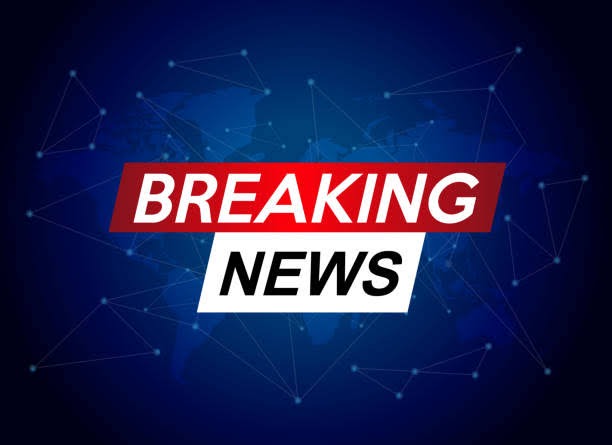 English Club Notts County have parted ways with it's head coach Neal Ardley following a poor run of form with the club lagging behind in the sixth position of the National League table, 14 points adrift of league leaders Sutton United. 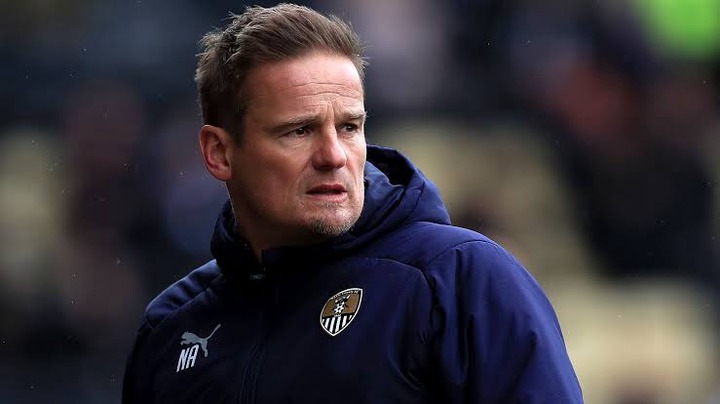 Confirming the departure of the 48 year old, part of the official statement from the Magpies read: "We have parted company with our first team manager Neil Ardley and assistant manager Gregg Abbolt. Ardley who took charge in November 2018, left his post this afternoon following an amicable meeting with our owners, Chris and Alex Reedtz...We are not inviting applications for the managerial's position. A further update will be provided to supporters in the near future." 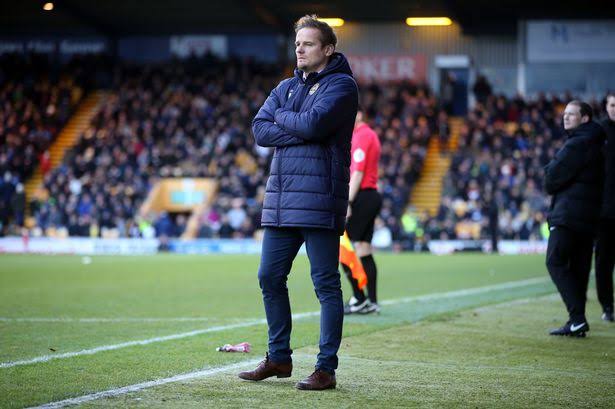 Neil Ardley took charge of the National League club back in November, 2018 after a long spell with AFC Wimbledon and showed glimpses of promises during his reign at the Meadow Lane Stadium though things have failed to work out as expected this season with the club struggling to win games and hence, forcing the top management to make the harsh decision on him.

The Only Ex-Chief Justice Who Never Wore Ceremonial wig

Best Of Monday Experts Analysis On Mozzart Teams To Win