By GreatJoel (self media writer) | 3 months ago 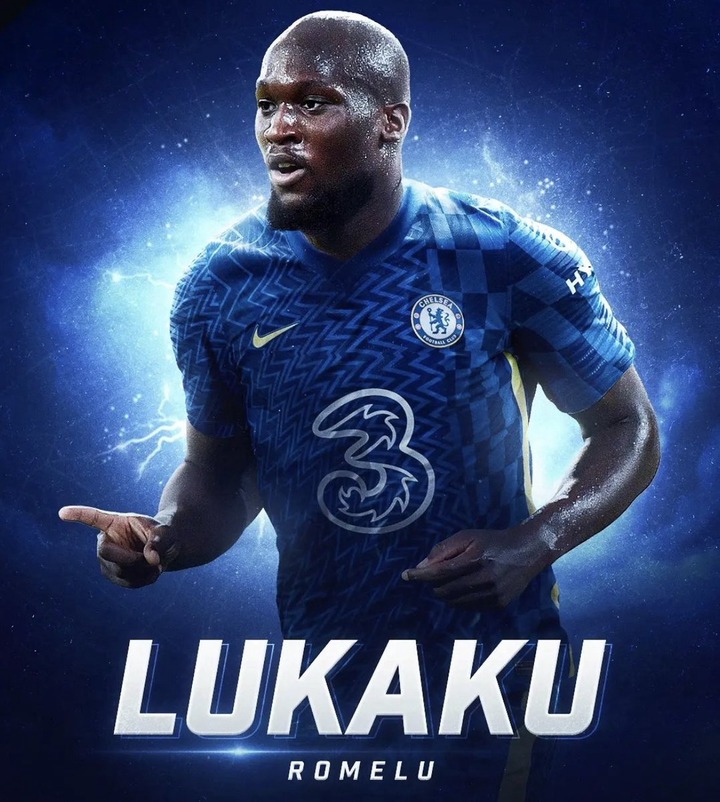 Romelu Lukaku is set to rejoin Chelsea in a huge £ 97 million transfer. Lukaku left Chelsea in 2014 after 15 appearances there following his arrival at Stamford Bridge from Anderlecht in 2011. Chelsea have agreed to resign the striker from Inter Milan.

The paperwork is now with club lawyers and once that is formalised , Lukaku will undergo medical and sign a five year contract.

Former Chelsea legend Didier Drogba confirmed the news on his twitter. Tagging both Lukaku and Chelsea in a tweet featuring a photoshopped image of the striker in the new Chelsea kit, Drogba wrote: " He's coming home" followed by a string of blue heart emojis.

Drogba replied to his own tweet with a tick emoji as if to confirm the news, leaving Chelsea fans overjoyed.

Lukaku is set to undergo his Chelsea medical on Monday rather than Sunday as earlier stated ahead of a transfer to the Starmford Bridge , according to reports in Italy

Content created and supplied by: GreatJoel (via Opera News )