By NewtonAgwenge (self media writer) | 21 days ago 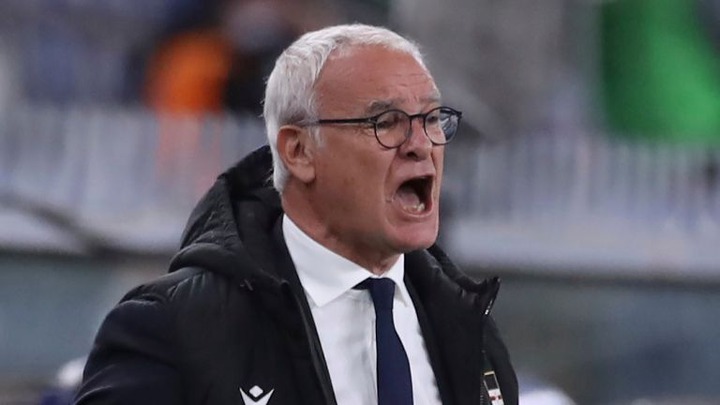 According to reputable journalist, Fabrizio Romano, the 69 year old Italian tactician has signed a two-year contract with Watford and that an official announcement from the club is expected in the next few hours, in a huge blow to a number of clubs in Serie A who have been keeping close tabs on him in the last few weeks. 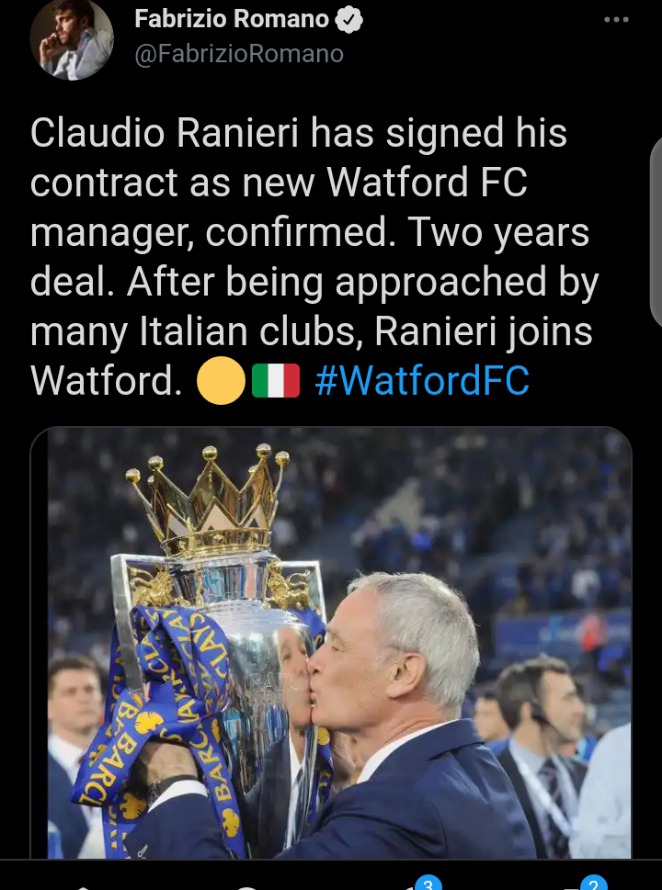 Claudio Ranieri had a fantastic spell with Leicester City back in 2016 where he guided them to the Premier League title, following a promotion from the Championship in the same season and hence, he is no doubt a greater addition to the Hornets who are currently lagging behind in the fourteenth position of the league table after picking just one win in their last five games.