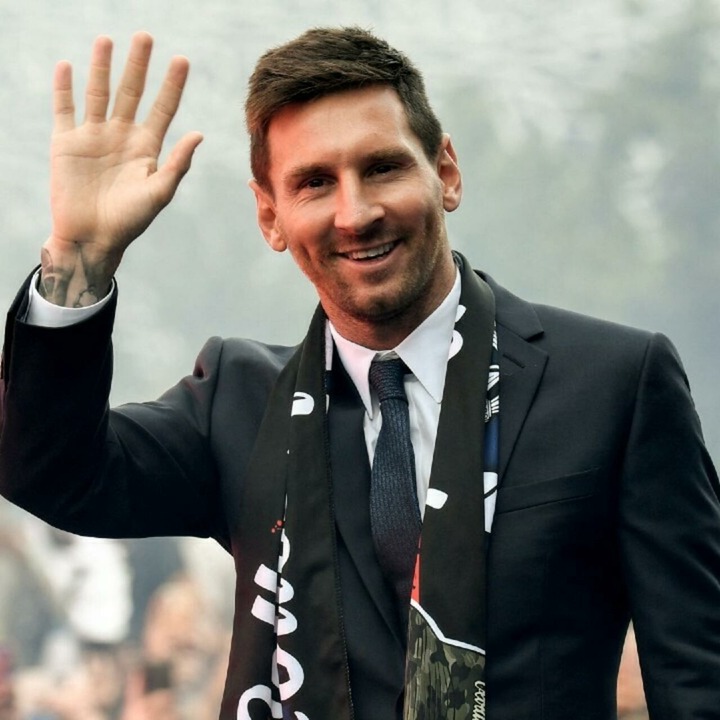 Lionel Messi will go down in history as one of the most talented footballers the world has ever seen. The Argentine is the only player in history who has won six Ballon Dior awards. Many football fans consider Lionel Messi as the best footballer in modern generation. In this article, we are going to look at five records which prove that Lionel Messi is the greatest football player of all time. 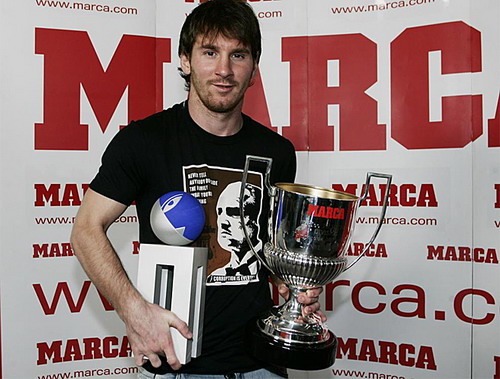 Secondly, Lionel Messi is the player in history who has the most goals for a single club. Before the Argentine left FC Barcelona for Paris Saint Germain this summer, he had scored a total of 672 goals for the Catalonians. The record was previously held by Pele who scored 643 goals for Santos before his retirement. 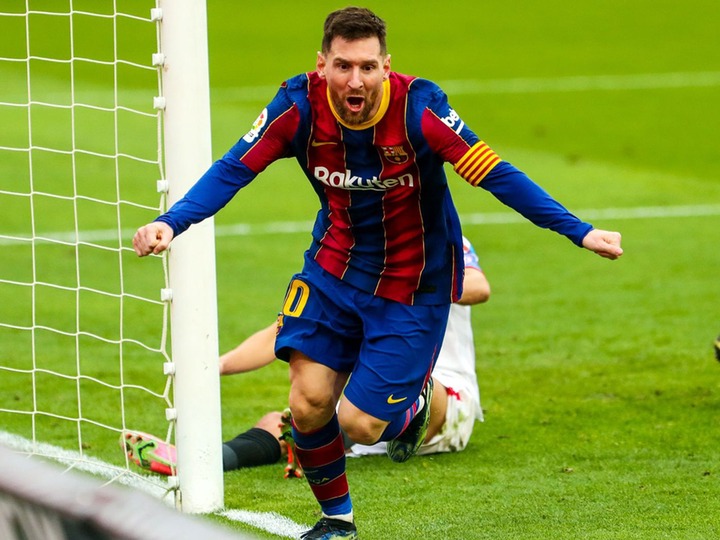 Thirdly, Lionel Messi is the footballer in history who has managed to win six Ballon Dior awards. Well, the Argentine is still impressing on the pitch and it might not be a surprise when he wins the seventh Ballon Dior award before his retirement. Cristiano Ronaldo is the only player close to Lionel Messi's record of most Ballon Dior awards as he has won five of the awards so far. 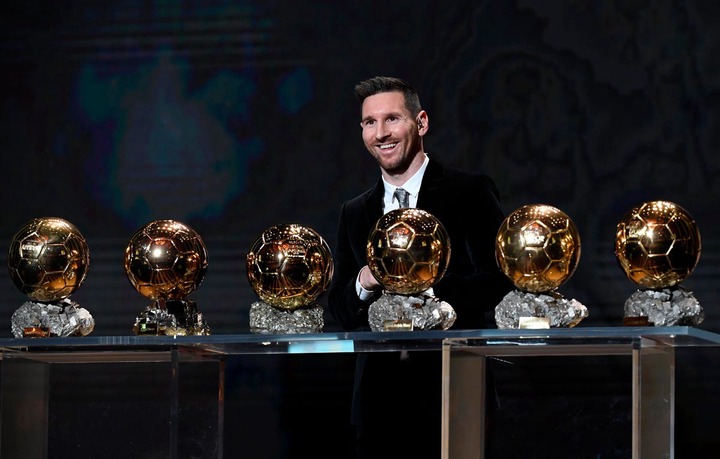 Fourthly, Lionel Messi is the player in history who has most goals in a calendar year. During the 2011/12 season, Lionel Messi left many football fans talking as he managed to score 91 goals for club and country. In that season, Lionel Messi's goals were more than the goals scored by Manchester United (85), PSG (86) Chelsea (87) and Borussia Dortmund (88). 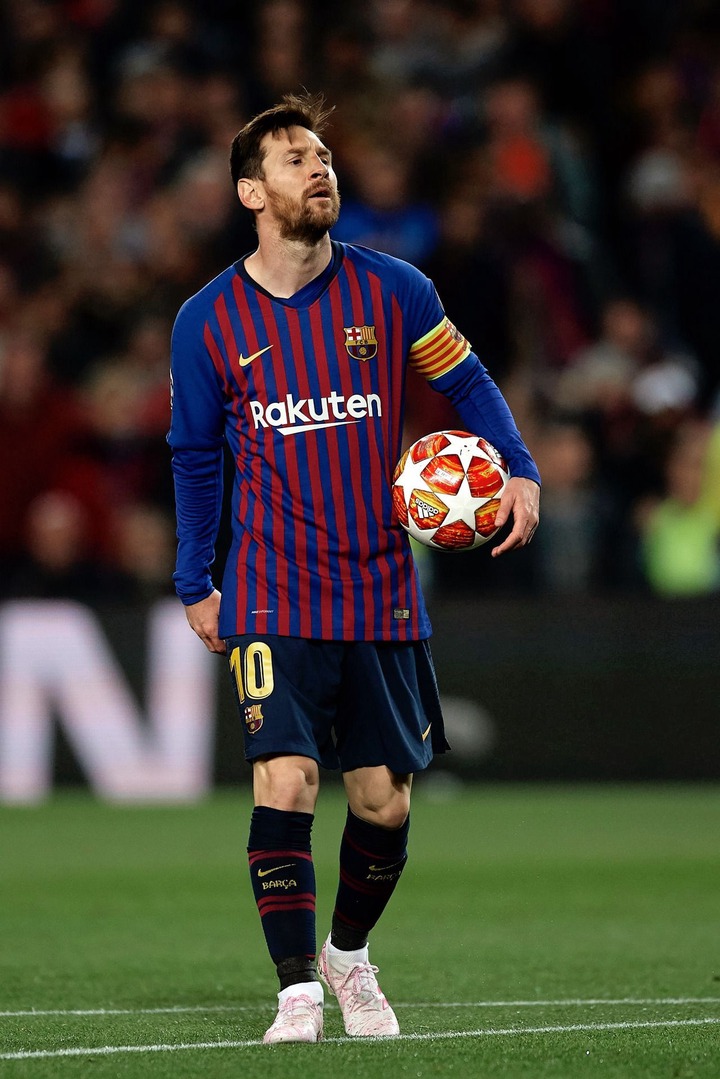 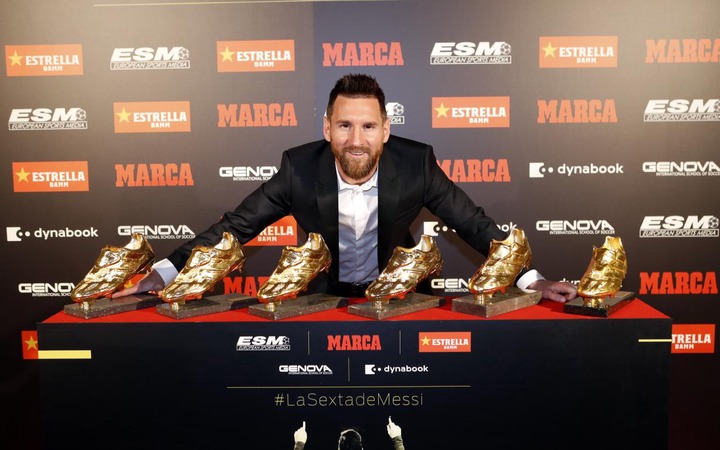