By P.Dicks (self media writer) | 4 months ago

The summer transfer window is turning out to be a hot contest in England, as no single day pass by before any premier League club Announce a new signing or departure. And this time round West Ham United are riding the horse in transfer trends, as they secure the signing of league 1 side PSG Player back into the premier League. 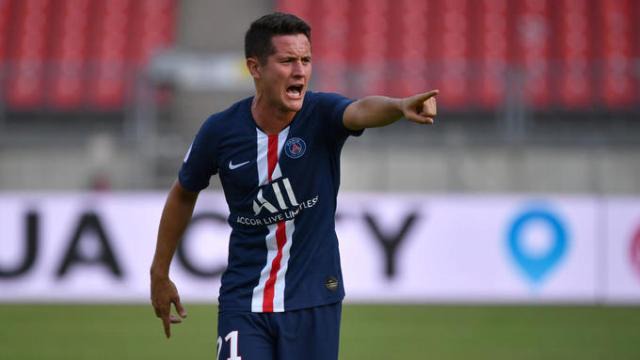 With former Manchester United star middfielder Ander Herera, Alphonse Areola and Rico all included in PSG list of Deadwood players, premier League side West Ham United, have finally succeeded in their request to secure the signing of PSG keeper Alphonse Areola on loan, with an option to secure his permanent deal after the expiry date of his loan spell.

According to France outlet L'EQUIPE, PSG and Londoners West Ham United have agreed the loan for the French goalkeeper, who also spent last season at the premier League on loan at Fulham. 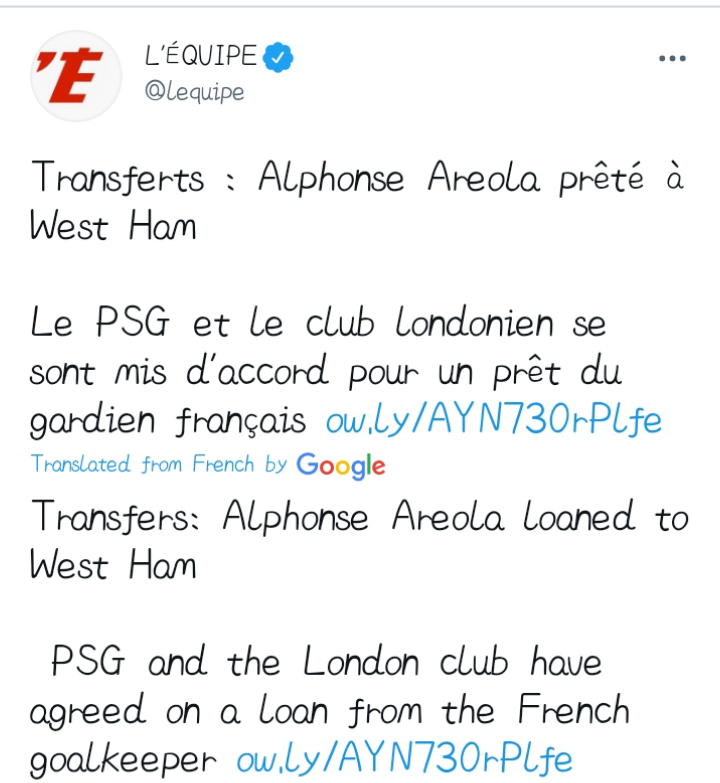 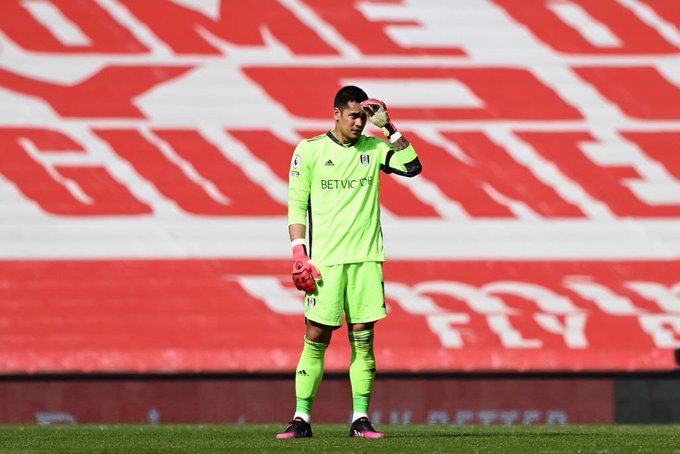 The Parisians are looking for away to either loan out or completely offload some of their players, before reaching out for Manchester United on-demand Midfielder Paul Labile Pogba, especially after he gave some Greenlight by refusing to sign a contract extension with the club.