Thomas Tuchel lost his second Premier League match of the season against their London rivals West Ham United. The visitors opened the scoring before the half-hour mark from Brazilian center-back Thiago Silva giving the league leaders an early lead.

The Hammers leveled the scores from a penalty from Manuel Lanzini before English playmaker Mason Mount restored the lead for the visitors. West Ham added two goals in the second half to win the match against the champions of Europe. 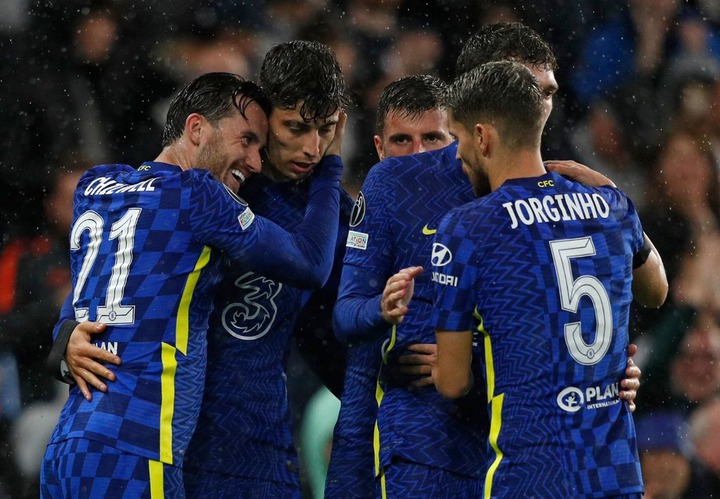 Chelsa was amazing in their attack and had good numbers in West Ham but their defense was awful. Chelsea has an amazing squad one of the best in Europe and they can win great trophies in the future. Chelsea could drop to third in the Premier League if Manchester City and Liverpool win today.

Their forwards were brilliant against David Moyes men with Hakim Ziyech and Mason Mount doing a brilliant job for Thomas Tuchel. Ziyech and Mount rarely start in attack but they can turn into an amazing duo for the Blues in the future. 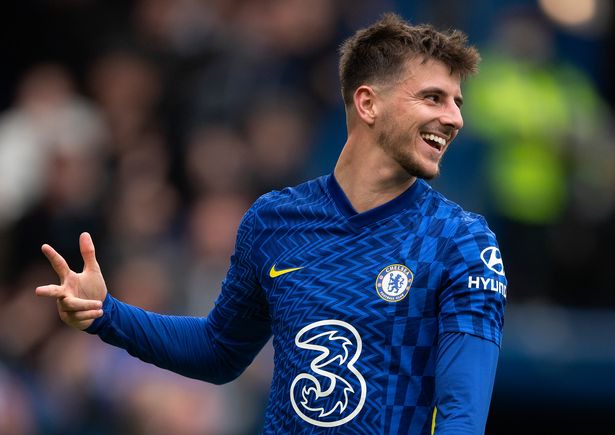 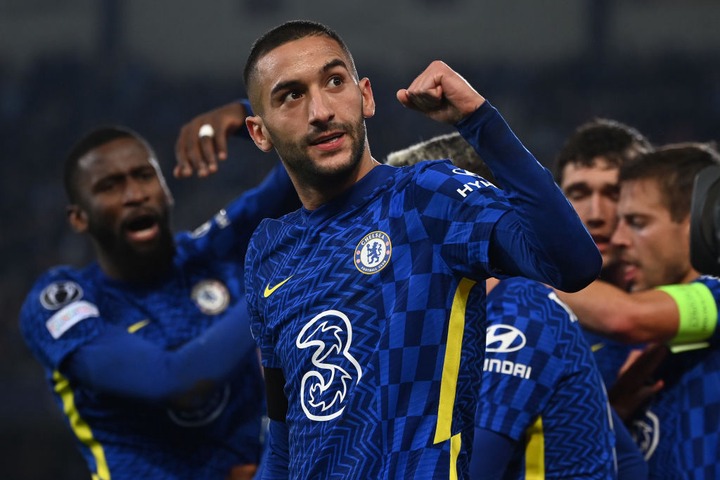 Both can play in multiple attacking positions for the Blues and against West Ham Tuchel utilized the two stars well which saw them create more chances. Mount had an assist and a goal today while Hakim Ziyech had one assist. Ziyech has been facing a tough time adapting to English football but he is slowly finding it into the team.

Today's Football Picks To Place On.

Today's 5 Must Win Matches To Trust

Anyang Nyong'o Speaks on Raila's Presidency, Says it is Too Late For Him to Consider Otherwise