Celebrating a Goal that Would Later Be Cancelled

After scoring a goal, the next thing a footballer would do is celebrate before his fans or before a camera if the match is played behind closed doors. Before the introduction of VAR, cases of canceling goals occurred rarely, but with the introduction of VAR, we have witnessed many goals being canceled due to offside, foul, and handball before scoring the goal. These are players who seriously celebrated goals that would later be canceled after VAR review; 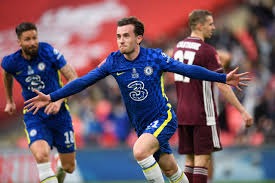 In last year's FA Cup finals, Chilwell thought he had equalized Tieleman's goal, and he celebrated together with his teammates (Chelsea) against his former team, he was however met surprised when the goal was canceled due to a tight offside after a VAR review. 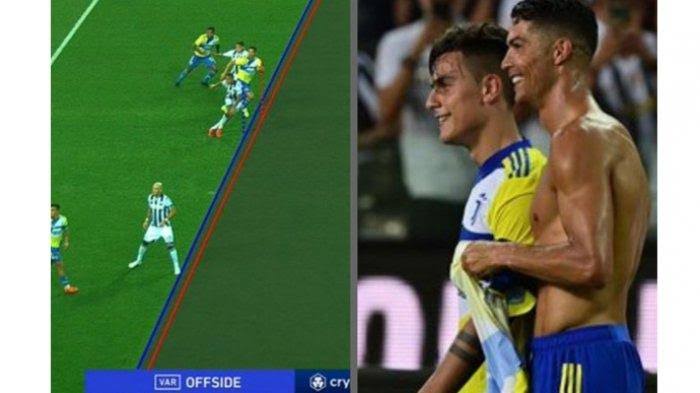 Ronaldo came off the bench to score a 95th-minute winning goal against Udinese on Juventus' first Serie A game this season and he celebrated by taking off his shirt, after a VAR review, the goal was disallowed for offside and Ronaldo was awarded a yellow card for taking off his shirt when celebrating. The player was denied what would have been the winning goal and his last goal for Juventus before rejoining Manchester United. 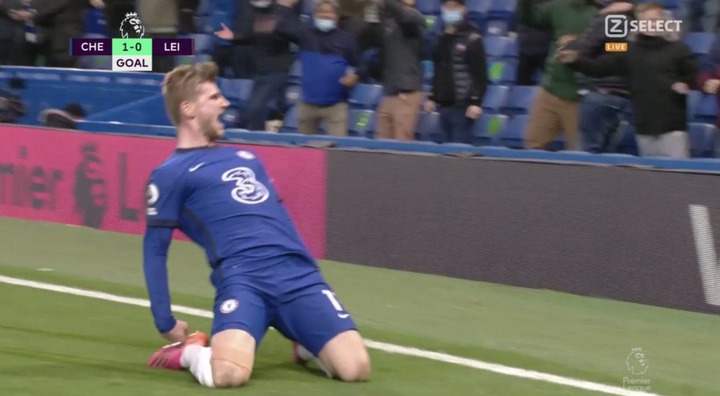 After suffering a narrow defeat against Leicester that saw Chelsea lose back-to-back FA Cup finals, the blues had a chance for payback as they met their FA Cup opponents in their Immediate Premier League fixtures. Warner thought he had netted the first goal for the blues and he did a knee slide celebration before Chelsea fans to celebrate his goal, after a VAR review, the goal was however disallowed. 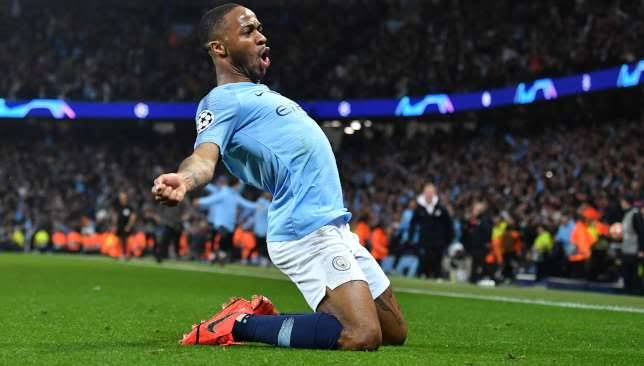 Sterling scored a goal that might have taken Manchester City to the 2018/19 Champions League semi-final and he did what any footballer could have done, he celebrated the goal in style sliding on his knee, after a VAR review, the goal was canceled, and Manchester City ended up being knocked out of the tournament.