Who is Arsenal's Mid season Greatest Signing at All time? The answer Will Amaze you

By Tebare (self media writer) | 2 years ago 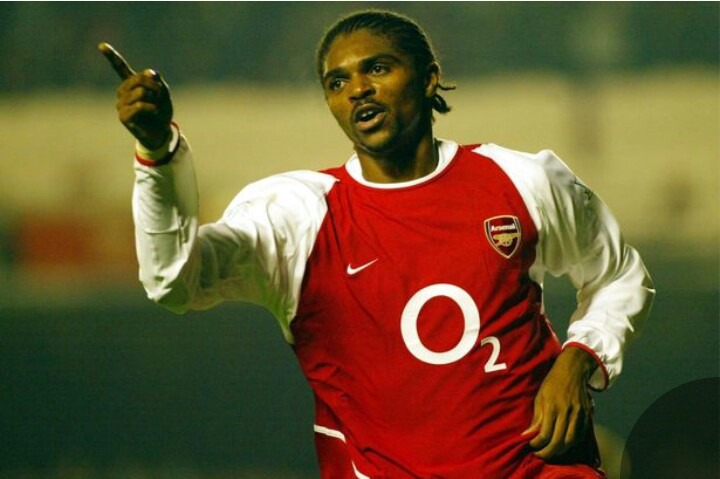 When this question pops out, who is the best mid season or January transfer greatest Arsenal player, most of the fans will definitely name Aubameyang as the answer. 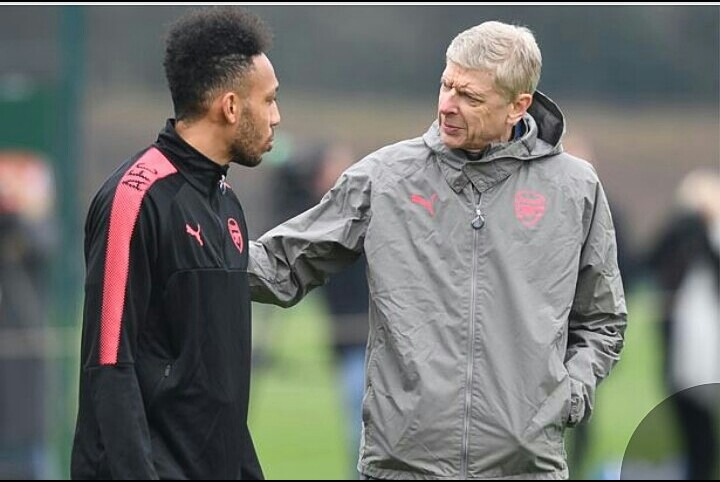 When the same question was pose to former Arsenal Coach, the answer was a shocking one. Being considered one of the greatest coaches to have ever coached a team in premiere league many would have considered the likes of Adebayor, Antonio Reyes, Arshavin, Nacho Monreal or even Emmanuel Ebue. But according to former boss the best player he has ever signed is Nwanko Kanu a Nigerian forward.

Kanu was signed on New years Day 21 years ago and it proved an astute move. With just five games he scored seven goals and had two assist. KANU managed 44 goals in 197 appearance and was popular with fan voting for him as 13th of the Arsenal greatest 50 of all times.

After leaving Arsenal in 2004 he went a head to play for Westbrom and Portsmouth, having played for teams like Inter Milan and Ajax before moving to Arsenal.

Sultana:Dida Ready To Leave Major's House As JJ insists Her To Go Hospital Have Her Uterus Cleaned

Sultana: Fatima Steals Sultana's Necklace And Throws Her In The Pool