By Peterdaish (self media writer) | 24 days ago 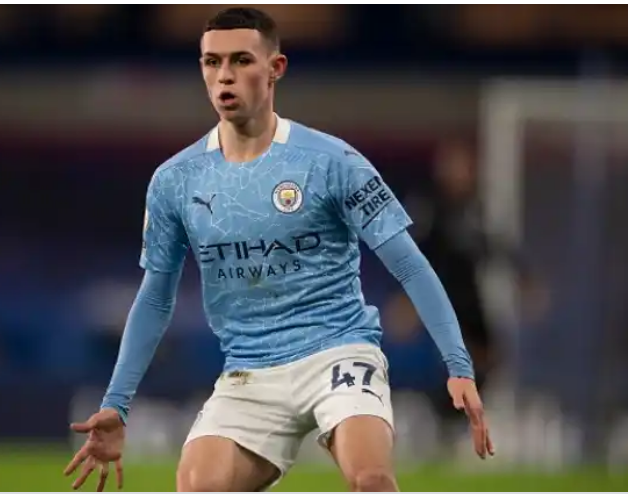 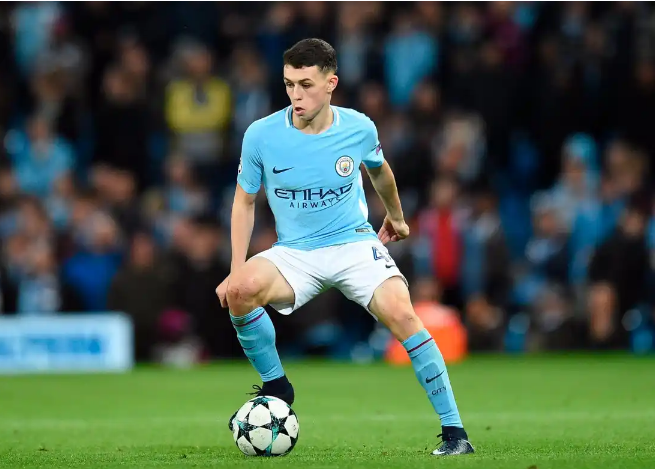 Morata plays for the Italian football club called Juventus Turin. He was also once a ball boy and he admired playing football. He is now a football player. 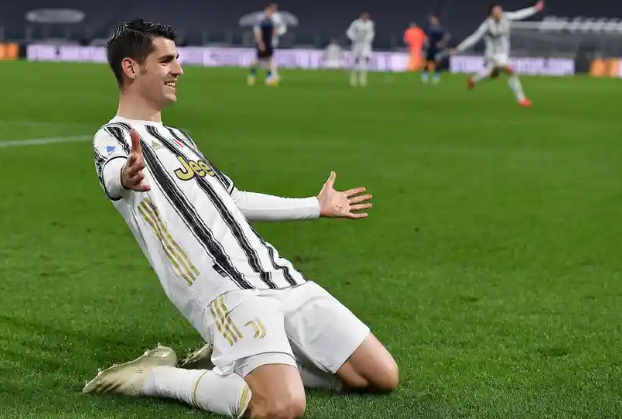 Brahim Diaz plays for the Italian football club called Ac Milan. He was once a ball boy. 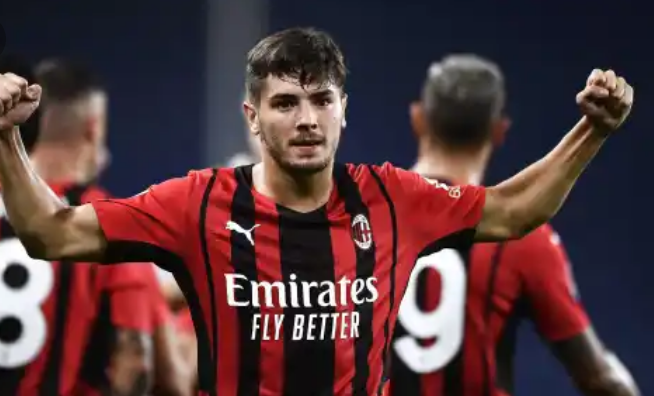 He is a professional footballer who plays for the France football club called Paris Saint German. He transformed from ball boy to become a football player. 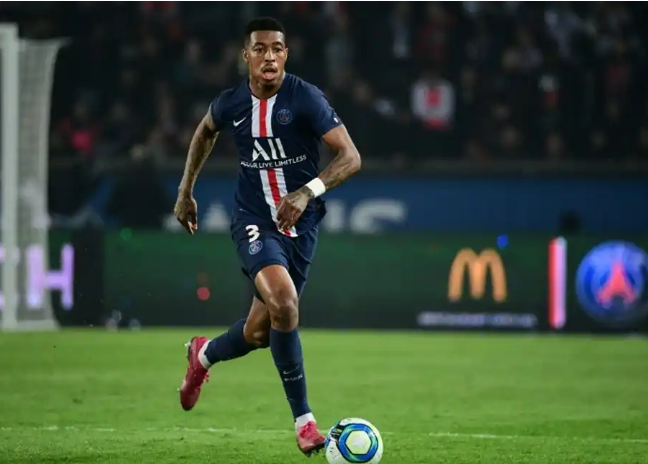 Tolisso was a ball boy before becoming a football player. He plays for Bundlesliga football club called Bayern Munich. 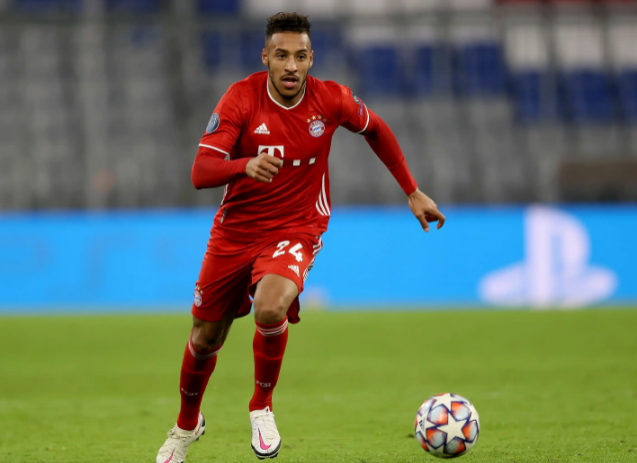