Good News To Chelsea Fans Despite Of Mixed Blues Injury

By Ericknyambariga1 (self media writer) | 28 days ago 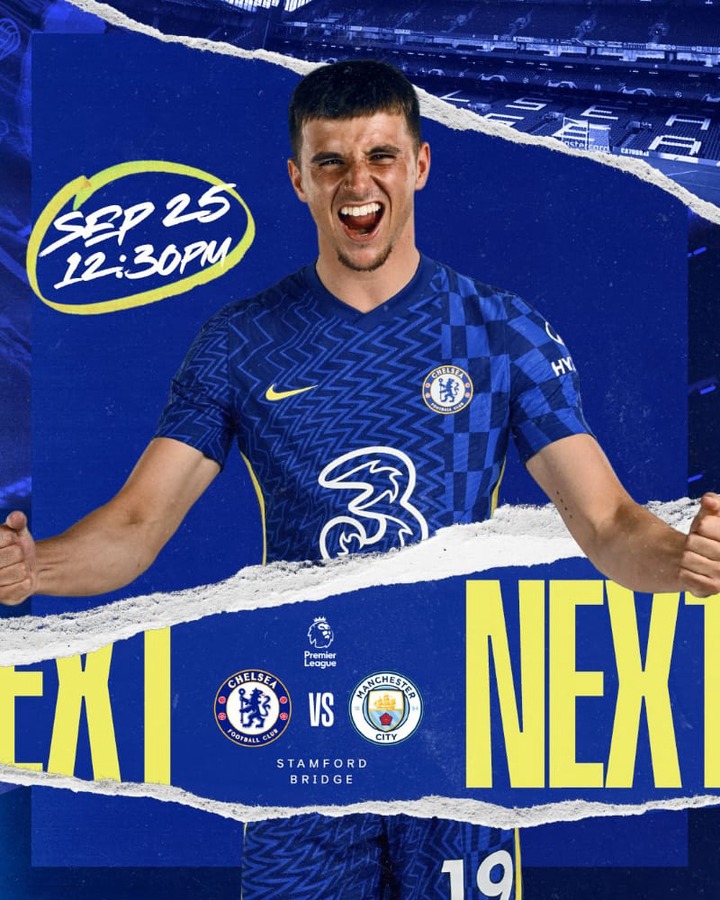 Chelsea are set to face one of their toughest opponents of the campaign on Saturday afternoon.

The blues will host Manchester City in the day’s early premier league kick-off. Chelsea head into the game with a mentality of maintaining their unbeaten record in the campaign, City have already lost points to Spurs and shared a point to the Southampton recently. 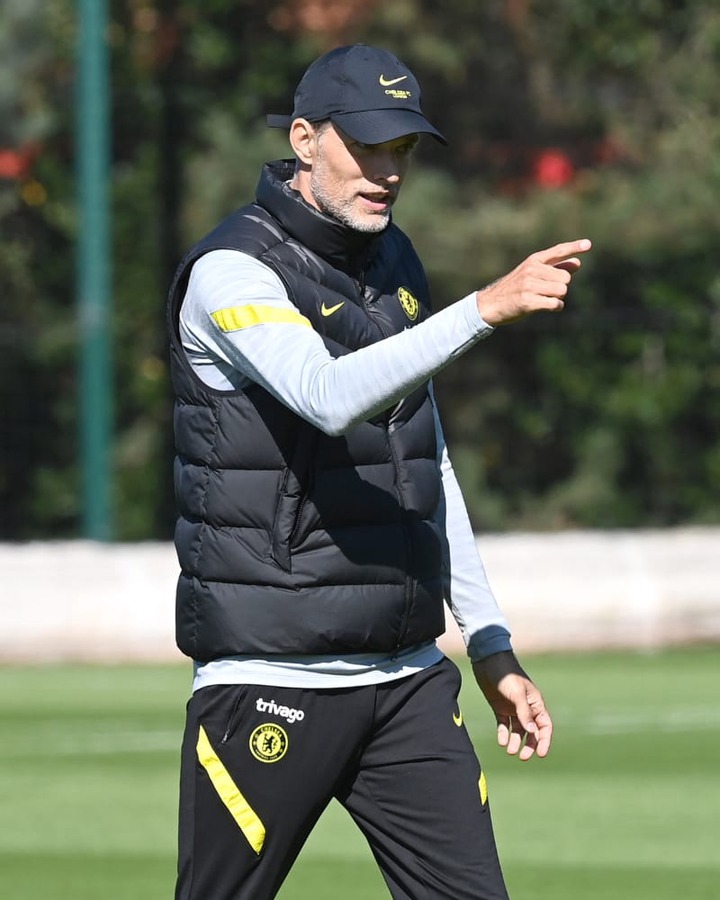 Prior to Saturday’s game, the boss gave out a preview of what would take place today afternoon.

The German discussed some of injury issues surrounding the club. Despite giving out positive about the return Edouard Mendy back to his fitness and gave an assurance he will start between the sticks, the Manager gave out heart breaking news concerning the midfield duo (Mason Mount and Christian Pulisic). They will both miss out the crash due to injury.

However, Ruben Loftus Cheek was key in the midweek victory Vs Aston Villa and would likely to replace Mount or partner with either Kante , Jorginho or Kovacic. He was outstanding in the midfield and managed to provide 3 key passes which were most in the game by an individual. 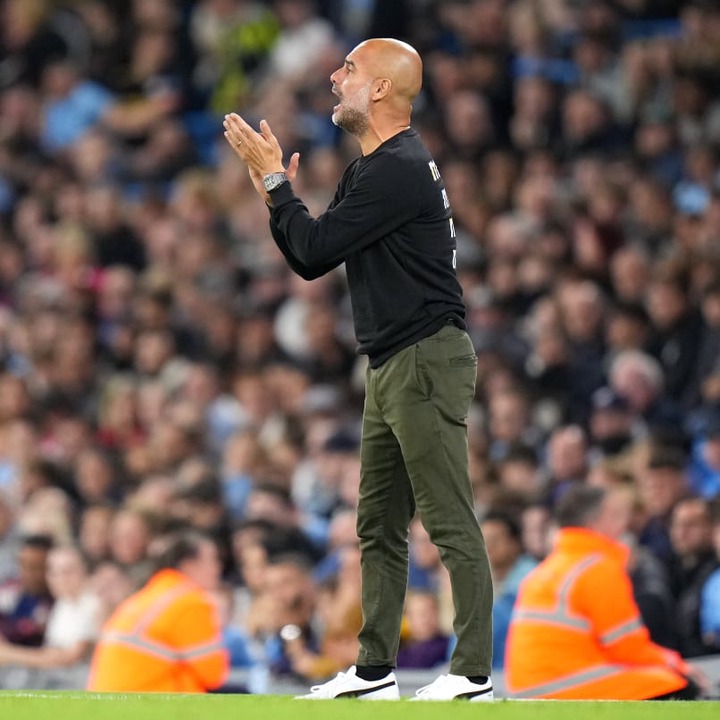 Manchester City who are also title holders have struggled in the start of this campaign. Currently at number five in the table. They are likely to suffer a big blow facing the blues with their injury issue, John Stones and Ayrmeric Laporte are out of tomorrow’s game. The defensive pair provided a solid defense last season and are likely to be out for two weeks. Gundogan and Rodri are also in doubt for the game after suffering a nursing problem. Zincheko is also ruled out due to a calf issue. 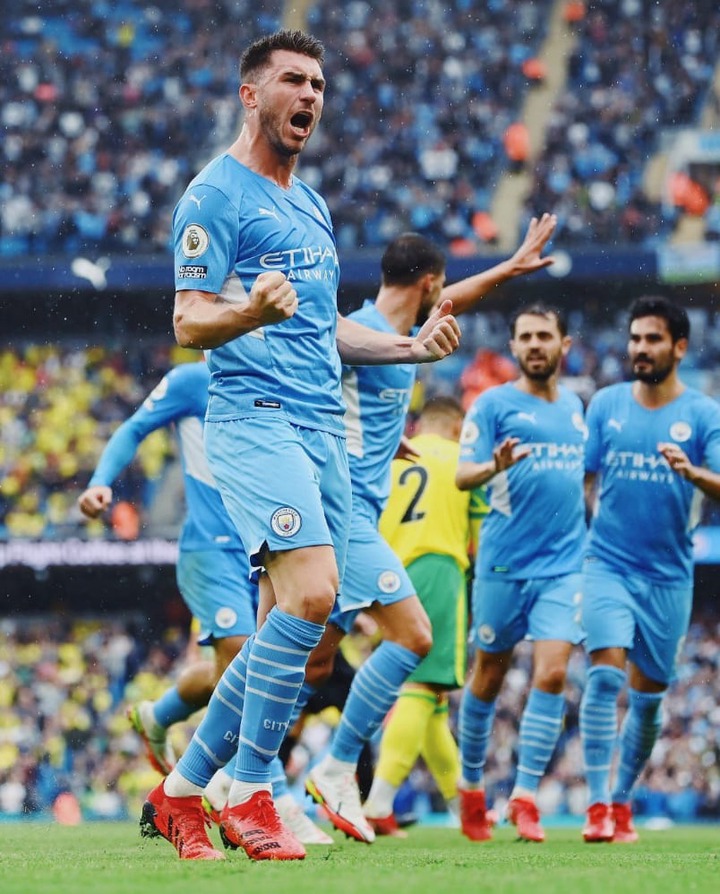 For the blues fans, despite having injury issues , the Citizens injury concerns may be good news.(Opinion).How do you take it? Leave your comment.