By VIP.Odds (self media writer) | 4 months ago 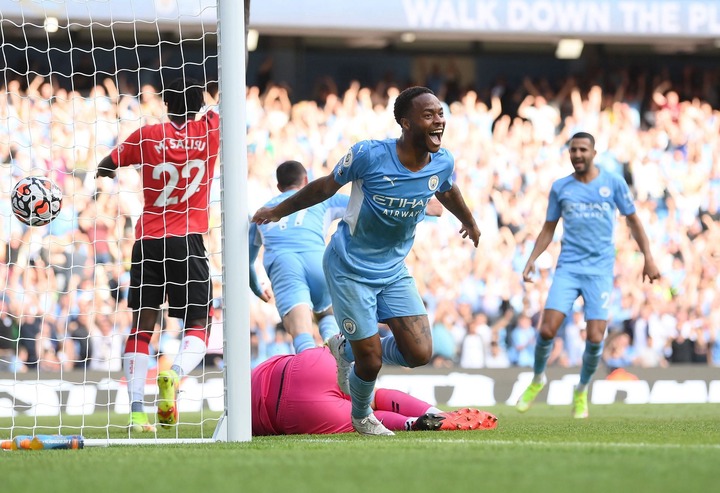 I am so pleased to give you the specs for this match, since it calls to be one of the most entertaining affair towards the end of the week. Man United have demonstrated an impressive look in their previous derby and I hope they will also produce neat work here as they enjoy an home benefit. On the other side West Ham have experienced a very hard time after going consecutive row matches without a win. This fixture is expected to entail a couple of goals as the two sides are in a poor record to this point. Predict for over 1.5 goals and a win or draw for United.

With no doubt the hosts are strong than the guest here, the reason being that they have not lost any match against them in a run of four matches. Newcastle on the other side have an awful structure for now having consecutive defeats in their previous affairs. Predict for Leeds to win here.

Wolves have been so determined to an extent of thrashing Man United in their previous away affair. This fixture should not have many goals since it will be more competitive. Since the hosts won the last match against the guest, they have no much worry but wolves will be coming to this fixture for a confirmation. Predict Wolves to Win here.

Irrespective of Southampton having an home advantage towards this fixture, Man City have turned into killers having threatened almost every club. In addition Man City have won seven of their previous matches with Southampton. So I don't think how Man City will go down in this one. Predict for them to win.

Atalanta will have another tough task ahead, since they will be handling a side which doesn't give them peace. Its also a fixture that is expected to have a number of goals since that has been happening in most of their affairs. Predict for Lazio to take the victory home here.

Neither side here seems to be well prepared for this match and most of their recent matches have seen both sides ending up scoring. Having said that I also do expect this fixture to posses the same statistics. Since I am expecting goals from both sides, that means we should also expect some goals in it.

Udinese will be looking forward to maintain their unbeaten run when they travel to face Genoa. They have been so ruthless to Genoa in the past matches, and I am inclined to them. Genoa have a poor run at the moment and what I can expect from them is to put a goal past this Udinese troupe.