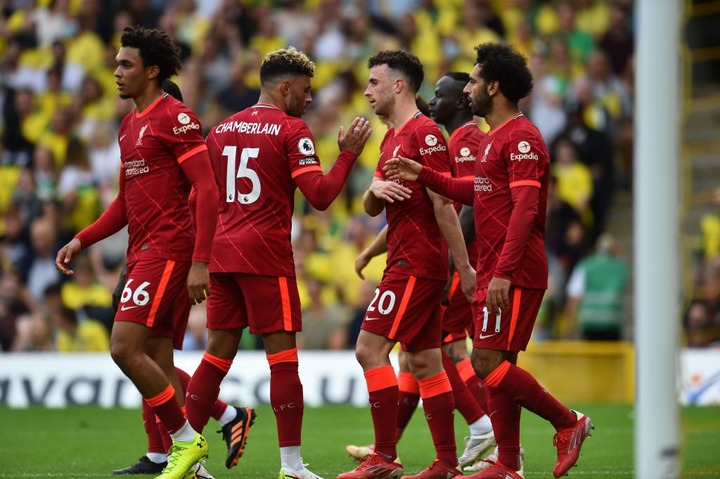 Former Liverpool Star Ray Kennedy has died, this follows after the club made official announcements about the death of the club legend. Ray Kennedy is one of the iconic figures in the rebuild of Liverpool FC, his prime time at the club dates back to the late 90s. Kennedy arrived at Anfield in 1974. 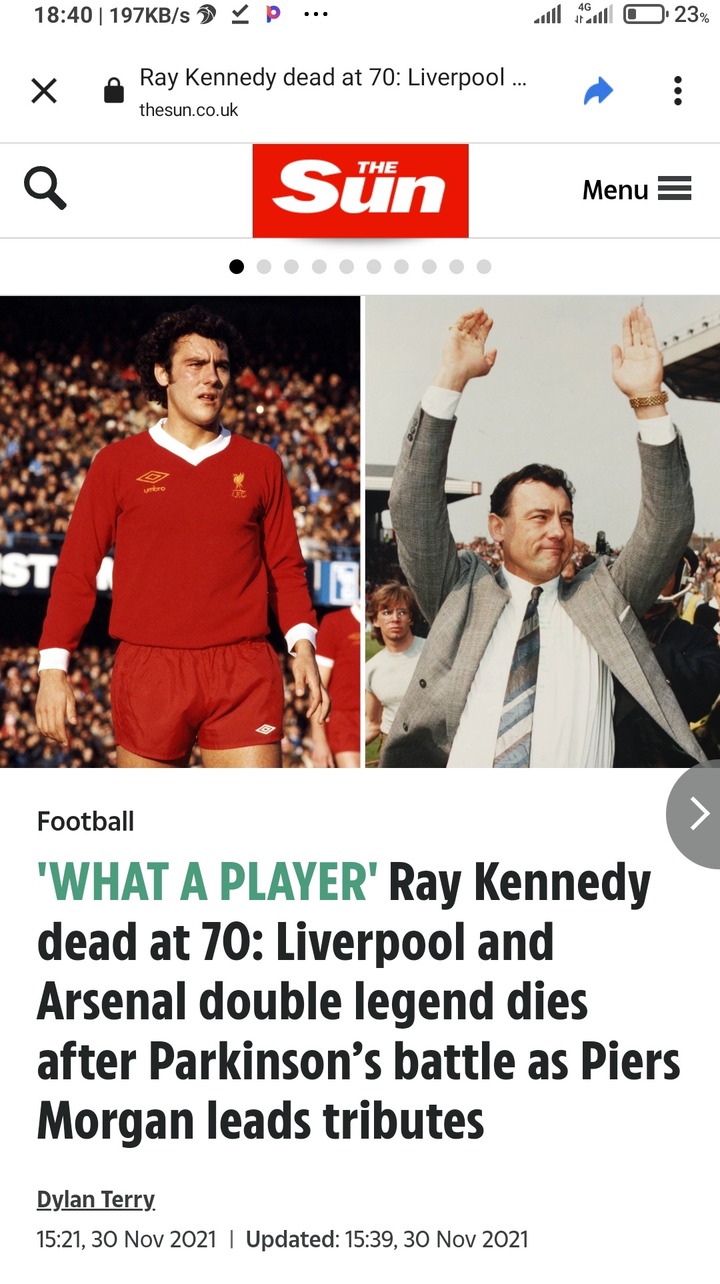 Having left Arsenal for the Merseyside club, Ray Kennedy had played more than 200 games for the Gunners prior to his arrival at Anfield. In an eight year spell at the Reds, Ray Kennedy managed to lift several trophies with the club with the trophy count reaching 11. He won five League tittles with the club before his departure. 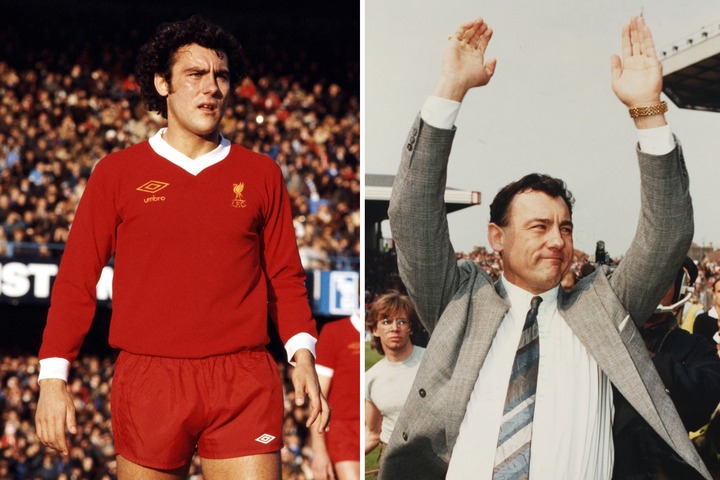 He later on moved to Swansea City from Liverpool after making a stunning record with the Reds. Kennedy will always be remembered as Liverpool and Arsenal legend following his immense contributions for the two Premier League clubs. 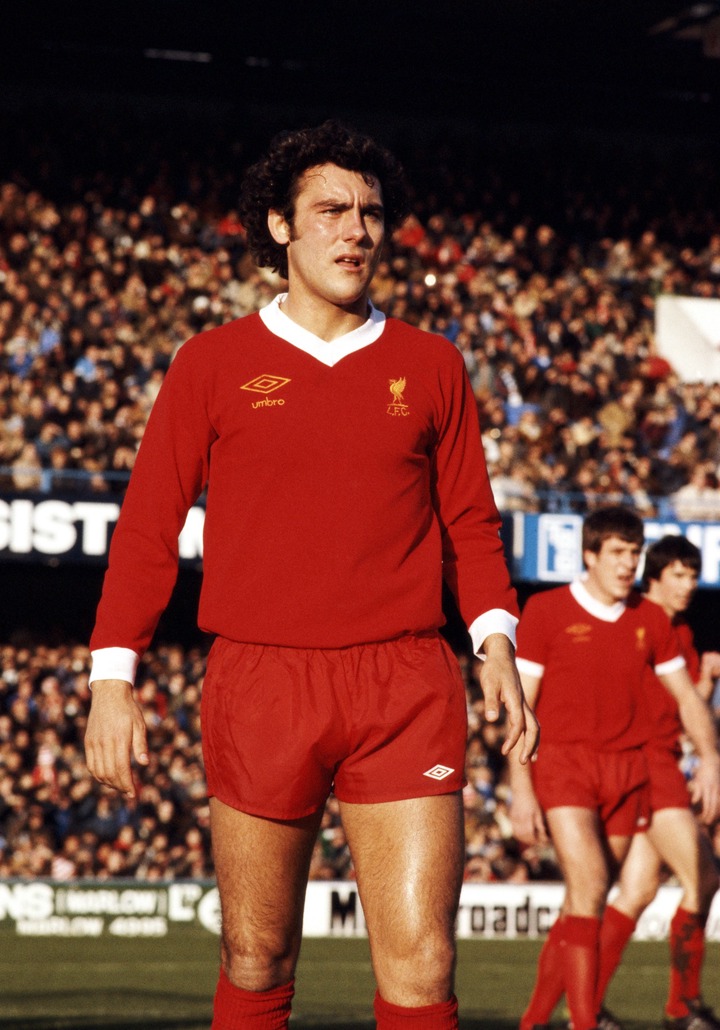 Place These Matches and win handsomely(175odds)