Psv have confirmed that they have sacked their manager Mark Van Bommel after a frustrating run of poor results which has left psv 10 points adrift league leaders Ajax fc.Van Bommel last game in charge came on when lost by 2:0 against Feyenoord on sunday. 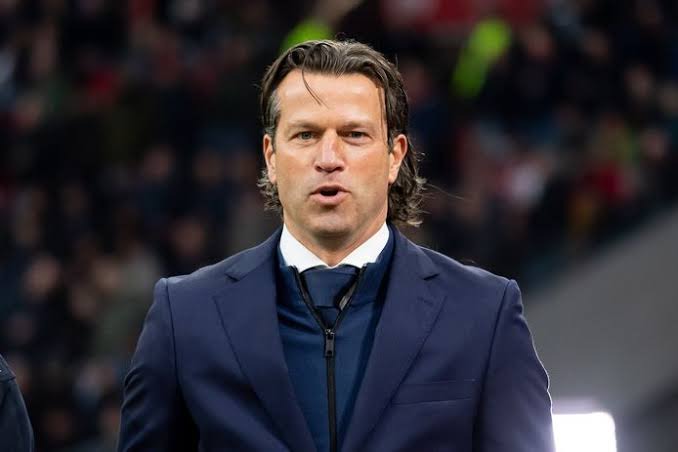 The 48 year old has been incharge of Psv Academy from 2018 and has also managed teams like Nijmegen, Groningen and Fc Eindhoven.Psv have announced that Ernest Faber will be incharge of the club as their new boss until he end of this season.

Faver was relieved his duties as Psv Eindhoven head of academy despite being the mastermind behind the first team breakthrough's of stars Donyell Malen and Mohammed Itaharren.Faver has returned back to Psv as the teams head coach after Van Bommel was sacked. 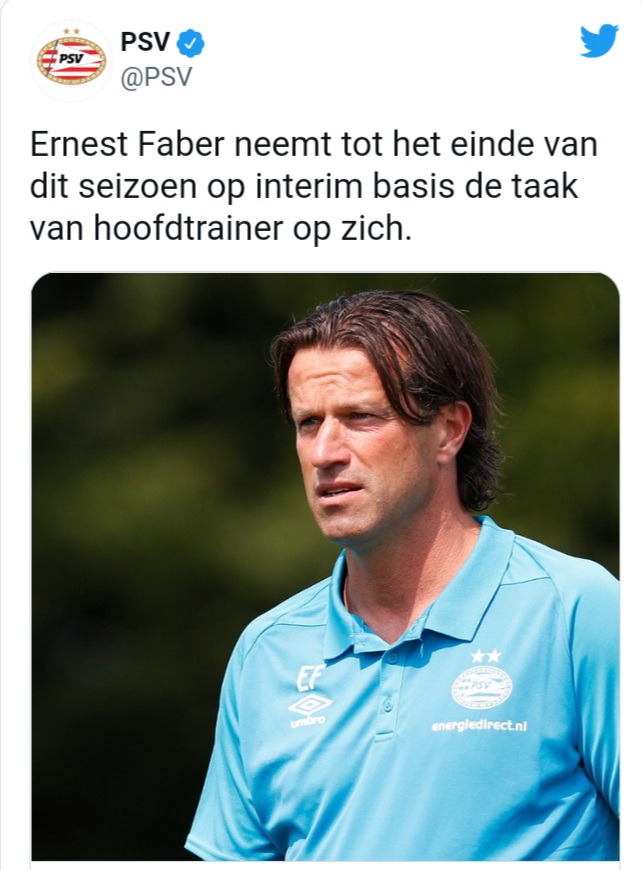 Ernest Faver will be assisted by Boudewijn Zenden and goalkeeper coach Ruud Hesp. Reinier Robbemond and Jürgen Dirkx, who were assistants to Van Bommel, have left the club. 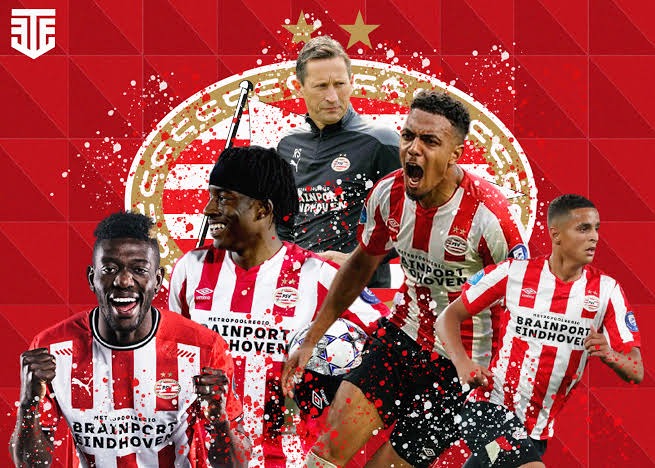