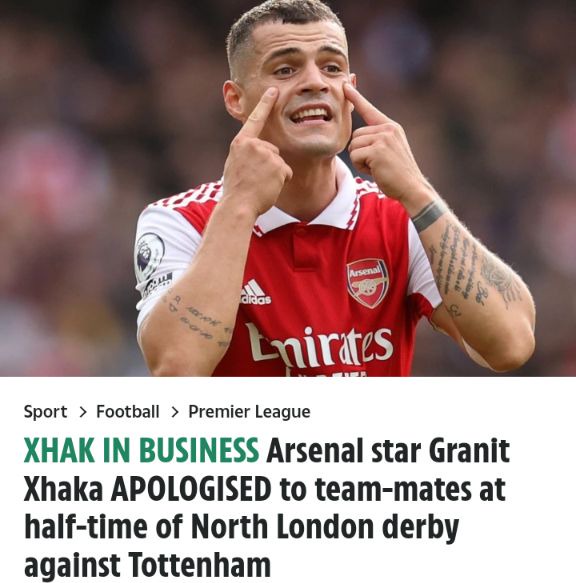 Arsenal managed to put three goals past 10 men of Tottenham Hotspur in a north London derby especially after Emerson Royal was then shown his red card after a poor tackle to Arsenal star. 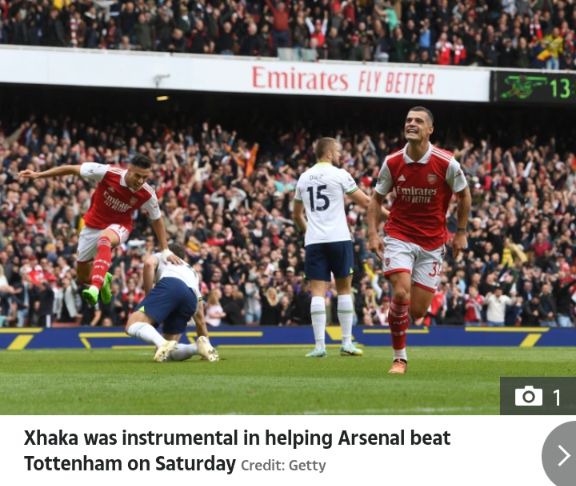 However in the first half the home side opened the scores with a well playing Thomas Partey super strike. Meanwhile it was at the same half when Gabriel Magalhaes brought down former Everton man Richarlison inside the area. 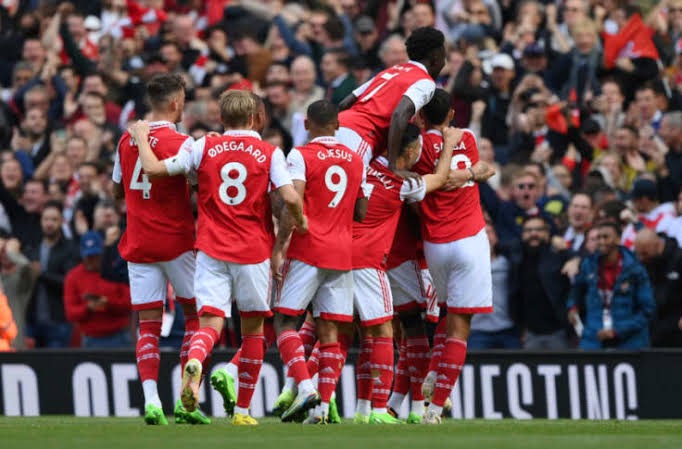 A penalty was awarded to Conte side which Harry Kane scored and Xhaka took responsibility of as they went for the break. The report by Sunsport via Daily Mail report that Xhaka said to team-mates his sorry for the goal. 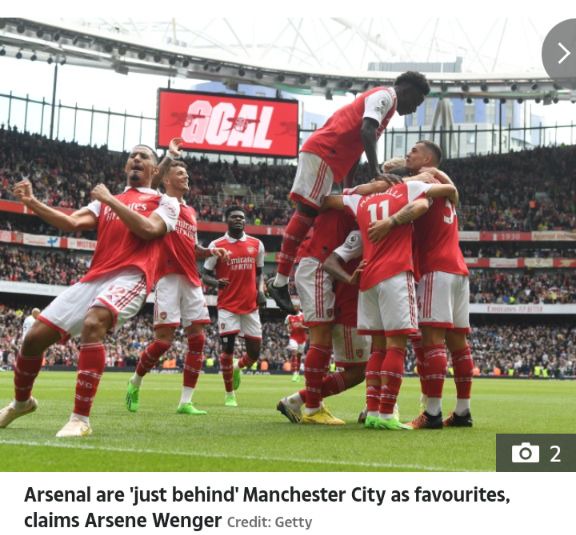 The incidence in question came in the Tottenham Hotspur build up to the penalty. As the Xhaka failed to clear his lines moments before Gabriel Magalhaes had to deal with Richarlison in the box. 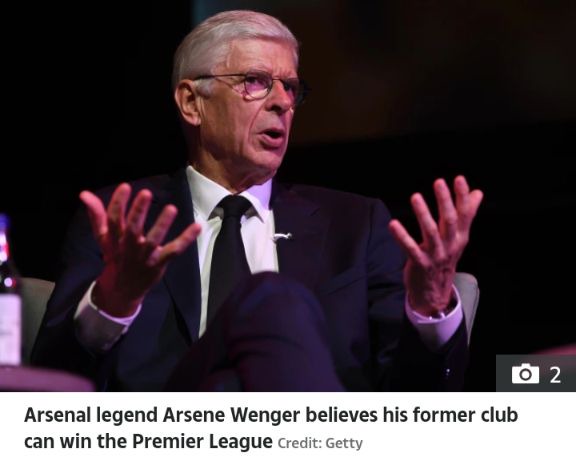 But coming back in the second half the red's managed to add a second goal by Gabriel Jesus. And later Xhaka finished off the visitors with the third goal to seal all three points on huge boost to Arteta as the game ended in 3-1 scoreline. 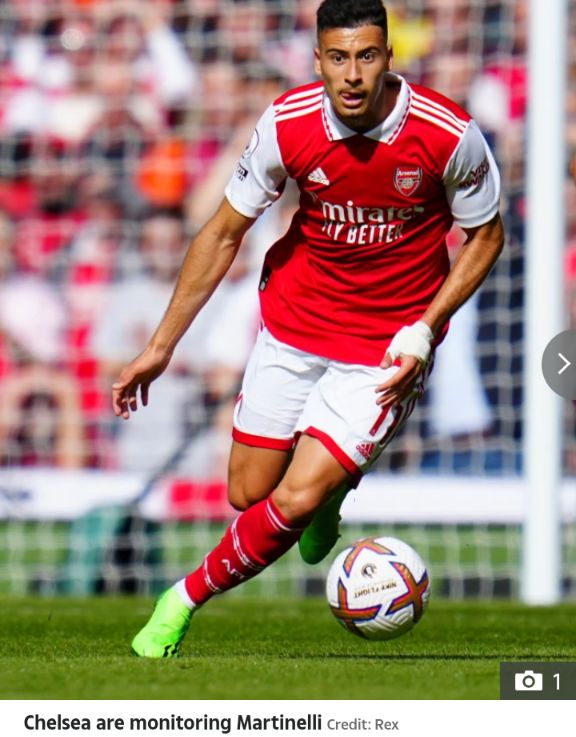