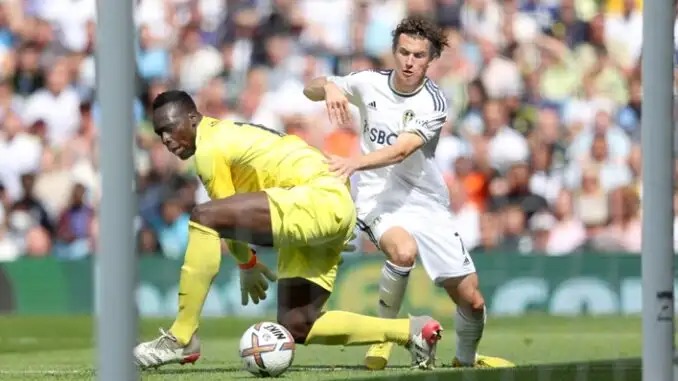 The 30-year-old was Chelsea's first-choice goalkeeper in his first two seasons at the club, but his opening form this season has been eye-catching.

Following the appointment of Graham Potter, Mendy lost his place to Kepa Arrizabalaga and only returned to start Chelsea's first two Premier League games after the Spaniard was injured.

With Chelsea reportedly looking to sign a new goalkeeper next summer, Mendy's future at Stamford Bridge appears to be in doubt. 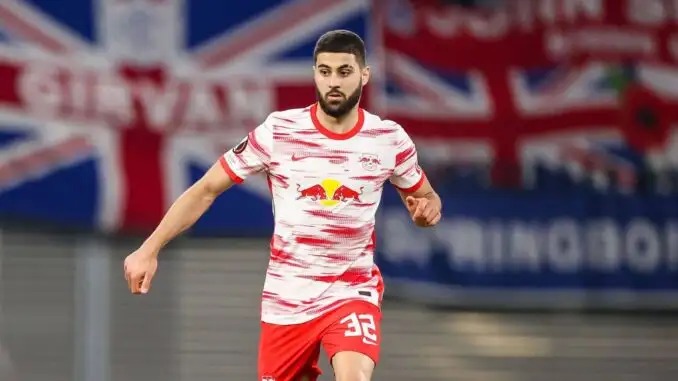 Chelsea have suffered a major setback for RB Leipzig defender Josko Guardiol after he revealed his desire to play for Real Madrid in the future.

The Blues signed Kalidou Koulibaly and Wesley Fofana in the summer but have been linked with the Croatian.

The 20-year-old helped his side reach the last 16 of the World Cup, keeping a clean sheet in their 0-0 draw with Belgium, and speaking to Revelo after the game, he opened up on the possibility of a move to the Santiago Bernabeu.

"Real Madrid is the biggest club in the world, so who knows, maybe one day I can play there," the defender told the Spanish magazine.