Latest transfer news from Emirates. Star player given permission to leave the club in January.

Arsenal were one of the busiest clubs in the summer transfer market. The gunners signed the likes of Martin Odergard, from real madrid, Aaron ramsdale from Sheffield united, sambi lokonga, nuno tavares, Ben white, among others. 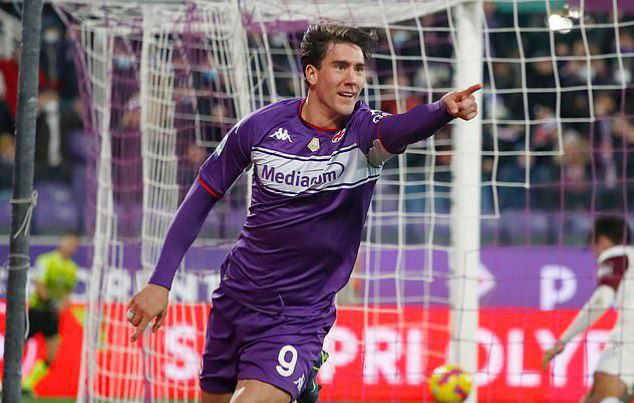 Arteta is looking to build his own arsenal team. In this January transfer window, arteta is again looking to make some additional to his squad. Arsenal have already offloaded the likes of sead kolasinic who joined Marseille and pablo mali who has joined udinese. Arsenal will also be looking to offload their captain, aubameyang. 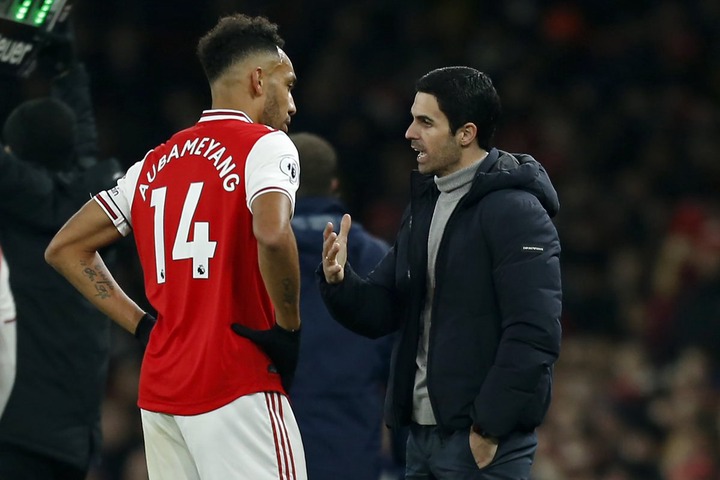 It has been reported that arsenal have received several offers for aubameyang, however the club is yet to respond. Arsenal have been linked with Fiorentina's forward, dusan Vlahovic who is set to replace aubameyang. However, the serbian is hesitant to join the gunners. 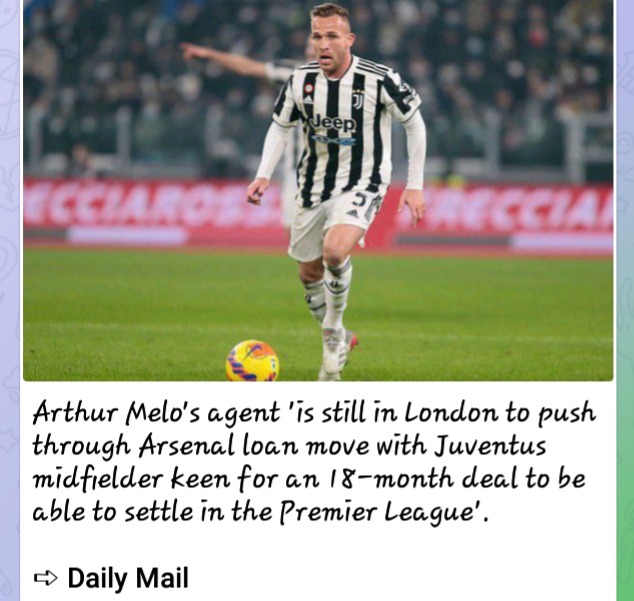 Arsenal have also been linked with Juventus midfielder, Arthur melo. Melo is said to be keen on a move to arsenal. Recent reports suggest that the gunners are set to offload their goalkeeper, bernard leno. It's been reported that arteta has informed leno that he can leave the club in the January transfer window. Leno saw his place taken by Ramsdale and has failed to get back in the team since then. 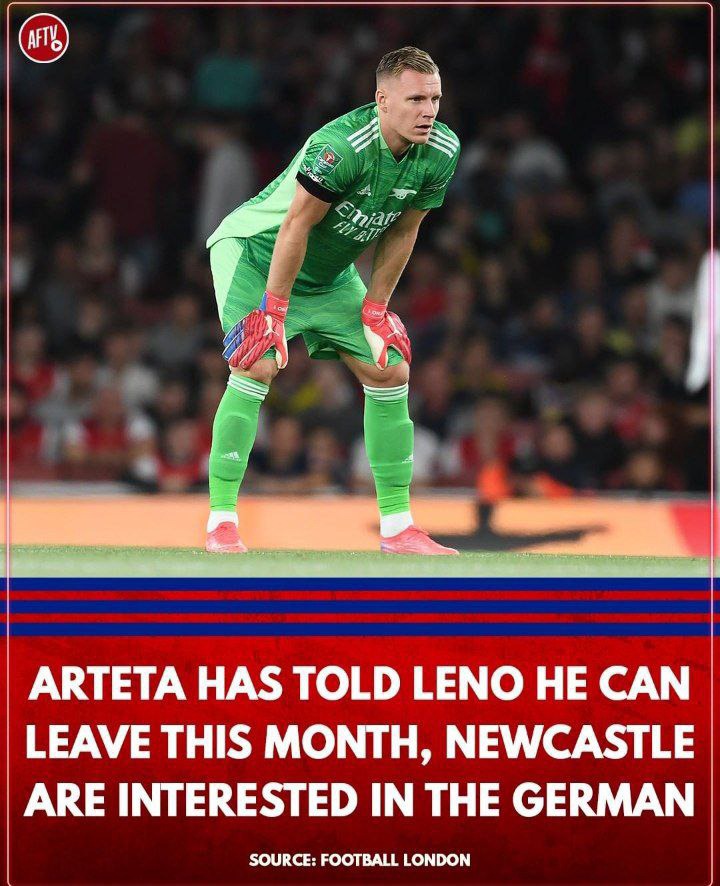 Among the clubs interested in signing him is Newcastle.