By UyomaPundit (self media writer) | 5 days ago

Liverpool vs Southampton Fresh from their historic thumping of Arsenal at Anfield, Liverpool resume Premier League duties as they welcome Southampton on Saturday. Seeking to stretch their unbeaten home Premier League run this weekend, Liverpool remain 3rd on the EPL standing – 4 points behind leaders Chelsea – and Klopp’s side have scored at least two goals in 13 of their last 14 top-flight encounters during that remarkable run.

While Jurgen Klopp’s side were scoring for fun at Anfield, Southampton were on the opposite end of a 2-1 loss to Norwich. Southampton have been inconsistent this season and visiting Anfield will be a tough task to pick points as they have failed to pick a point in their last 5 visits.

Chelsea vs Manchester United Michael Carrick’s first Premier League betting outing in charge sees the Red Devils visit league-leading Chelsea at Stamford Bridge. The Blues are coming off an emphatic victory over Leicester, while United are on a run of three wins in 11 matches. Carrick was Ole Gunnar Solskjaer’s assistant as United suffered a humiliating defeat at Watford last weekend.

These teams are miles apart right now – there’s value in Chelsea straight up, but we prefer the -1 handicap on the hosts to win this by at least two goals. 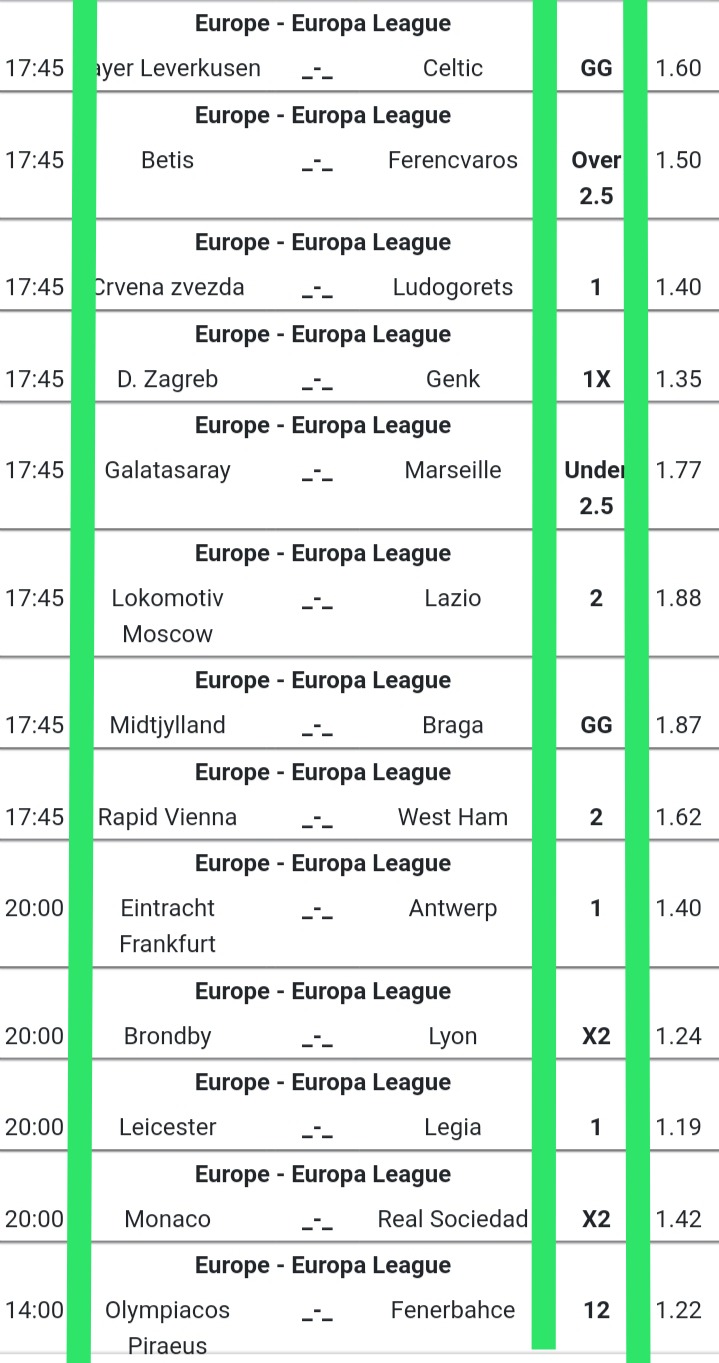 Content created and supplied by: UyomaPundit (via Opera News )

Men, 8 Important Things You Should Do After Divorce

Ruto Sponsors A Mega Project In Machakos, People Join Him In Praises.