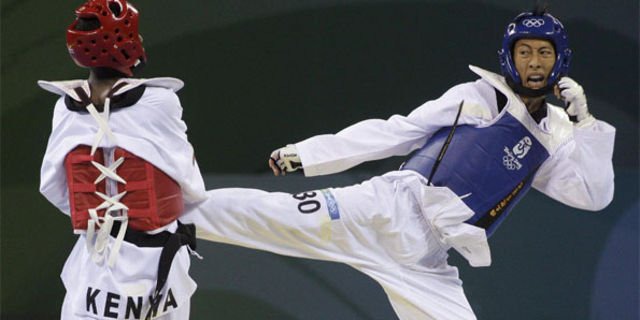 The 35 year old is reported to have collapsed in the bathroom on Sunday morning at his house in Waithaka and died while neighbours were taking him to Kenyatta National Referral Hospital.

Wamwiri, who never lost a local bout, had won silver medals in flyweight category at the 2003 Abuja and 2011 Maputo All-African Games.

In 2007 he bagged gold in Algiers paving way for him to represent Kenya in the 2008 Beijing Olympics.

Passing his deep condolences Wesonga said, " It seems the surgery failed to eradicate the problem and it's sad to have lost such a disciplined and dedicated person". Wesonga further revealed that Wamwiri had lately been undergoing depression having lost his employment at a fueling station.

Wamwiri's tact and tenacity in the game of Taekwondo was admired by many.

Seven Famous People Who Have Made Our World A Better Place

Warning, Do Not Take A Drug If You See Any Of These Signs After Buying It