By Oprasport (self media writer) | 1 year ago 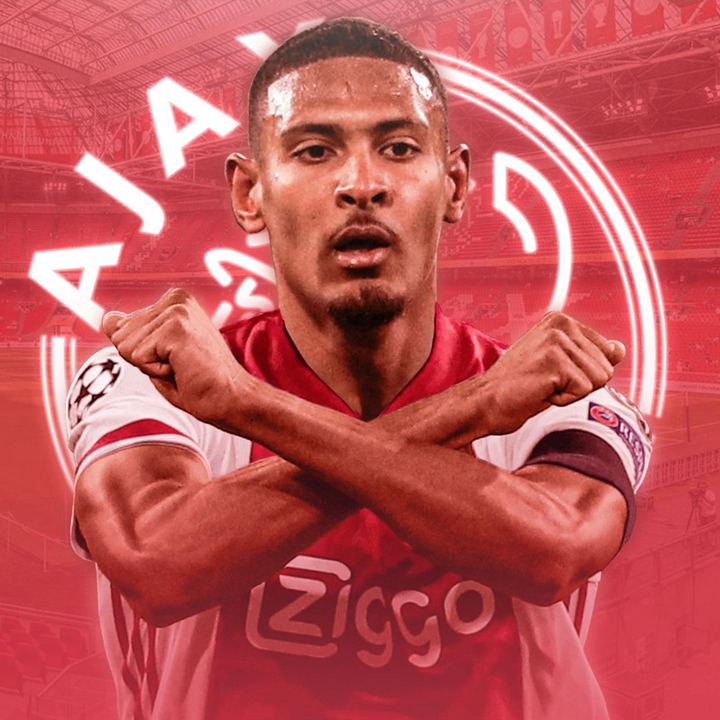 Amad Diallo has arrived in Manchester after receiving all paperworks signed. Time to start his new chapter as Man U player 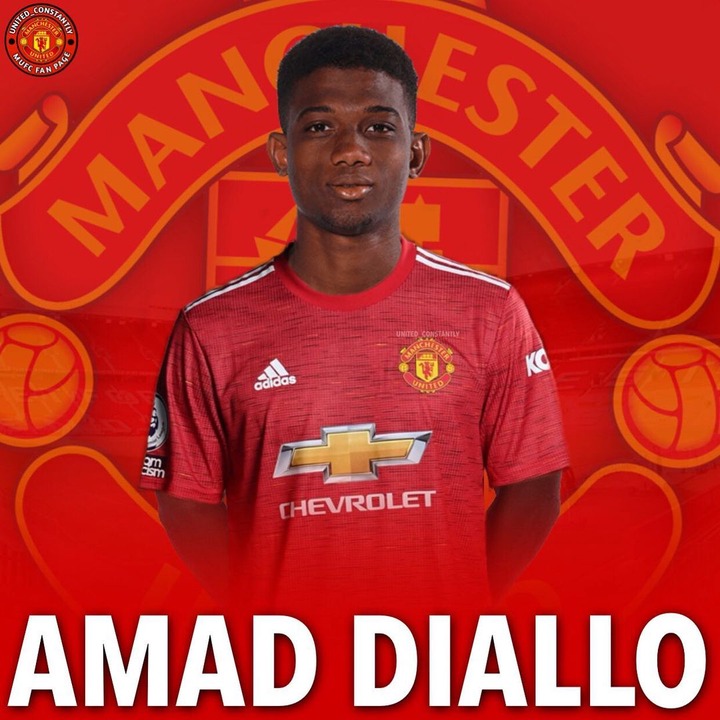 Done Deal: West Brom have confirmed the signing of Robert Snodgrass from West Ham on a permanent deal. 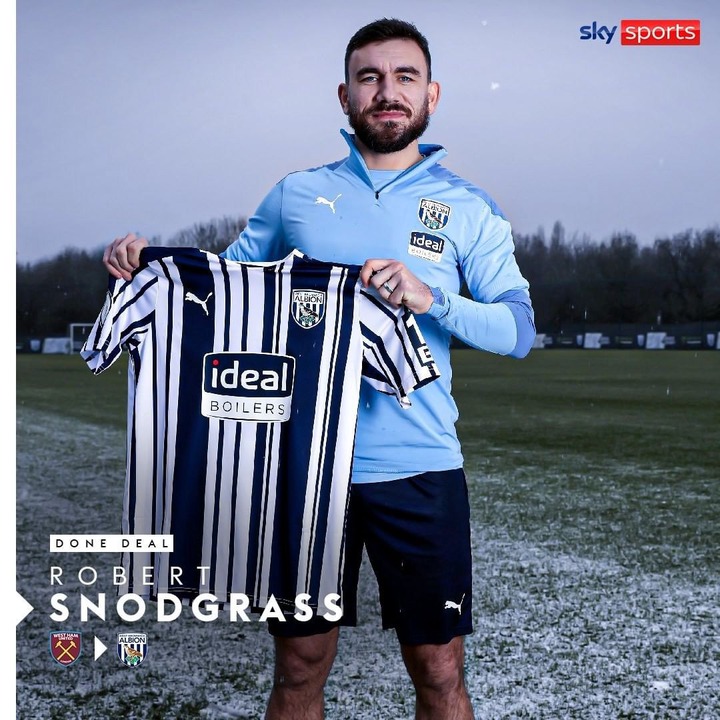 Sergio Ramos is being linked with a move to English football to join Manchester City, and the Real Madrid defender’s agent has hit out at Los Blancos for letting his contract run down. 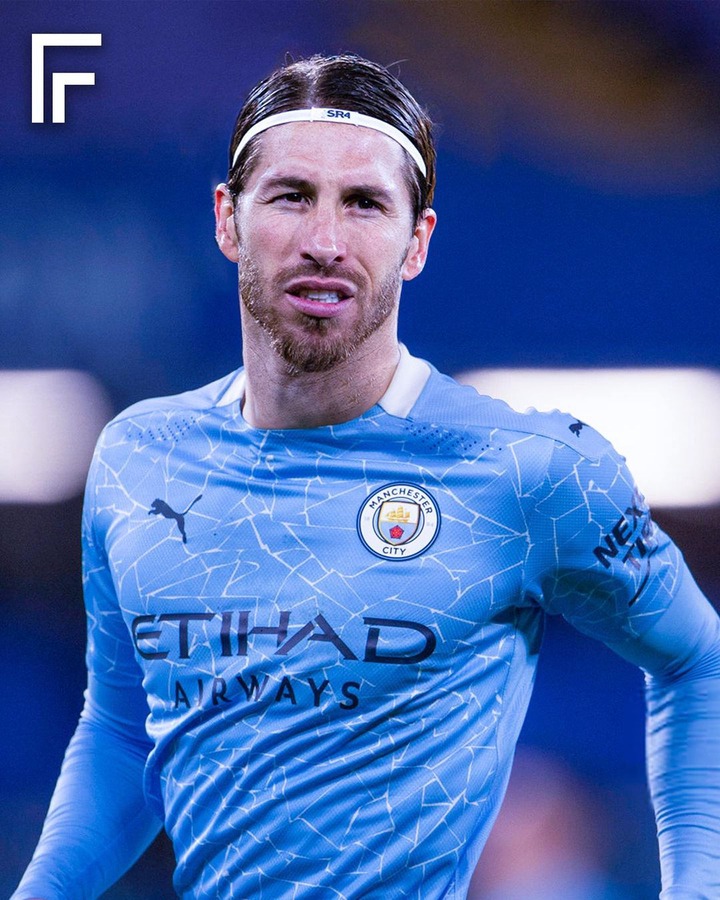 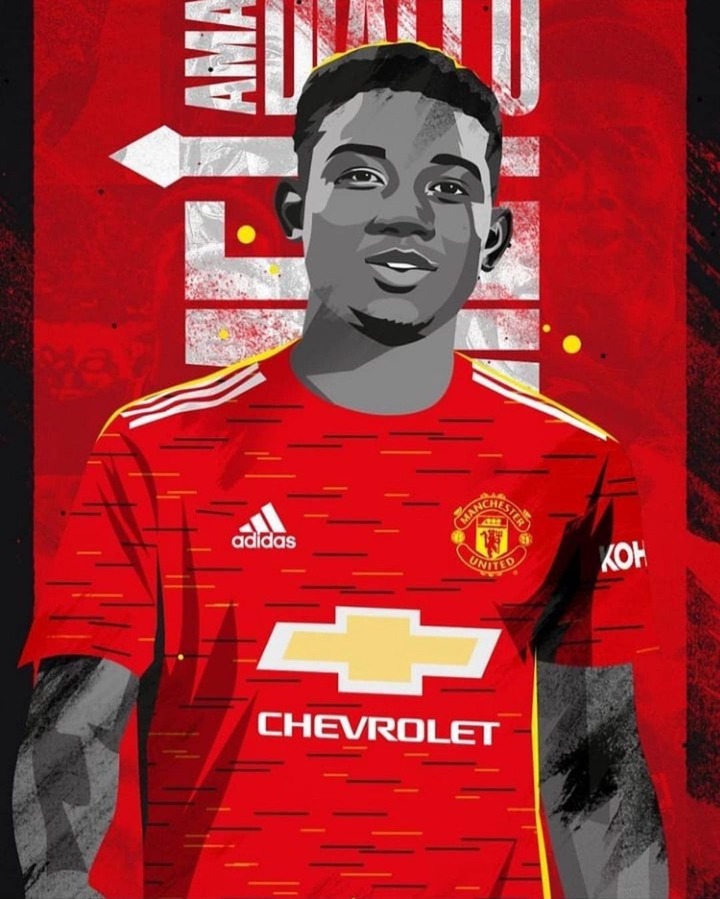 📣LFC don't want to spend a lot of money in the January transfer window, they’re planning for something interesting next summer. [Fabrizio Romano]Jürgen Klopp is in close contact with Kylian Mbappe who he dreams of signing, in order to have the forward at his command at Liverpool. (SPORT) 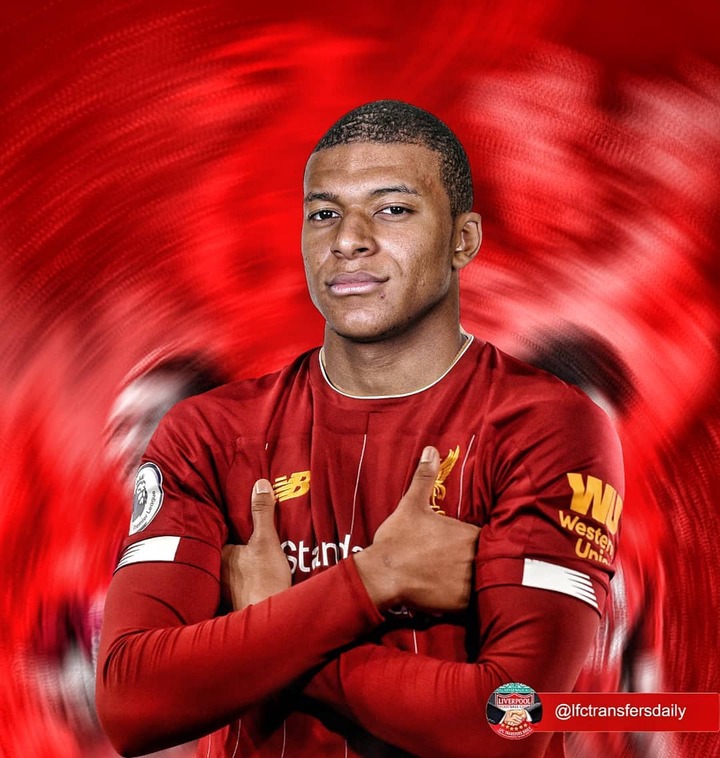 Mikel Arteta is looking to bolster his midfield options in the January transfer window and is said to be keen on signing Brighton & Hove Albion star Yves Bissouma. (Daily Mail) 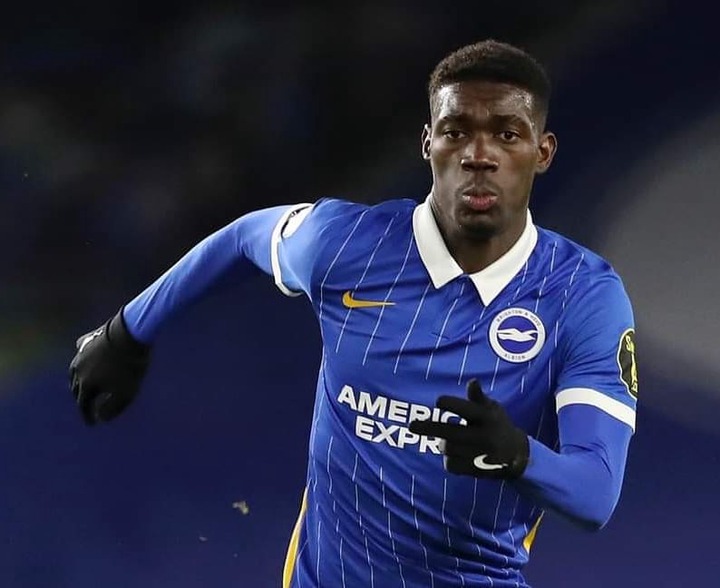 Content created and supplied by: Oprasport (via Opera News )