Barcelona are preparing to update Memphis Depay in the transfer market but will only embark on this course once Robert Lewandowski is officially signed by the Catalans. Like Frenkie De Jong, the player wants to stay at the club but the financial repercussions it will have on the club next season is not worth taking a risk for the Camp Nou owners. Luckily for the 28 year old, a number of suitors have already contacted his agent including Chelsea whose board members fancy the player. 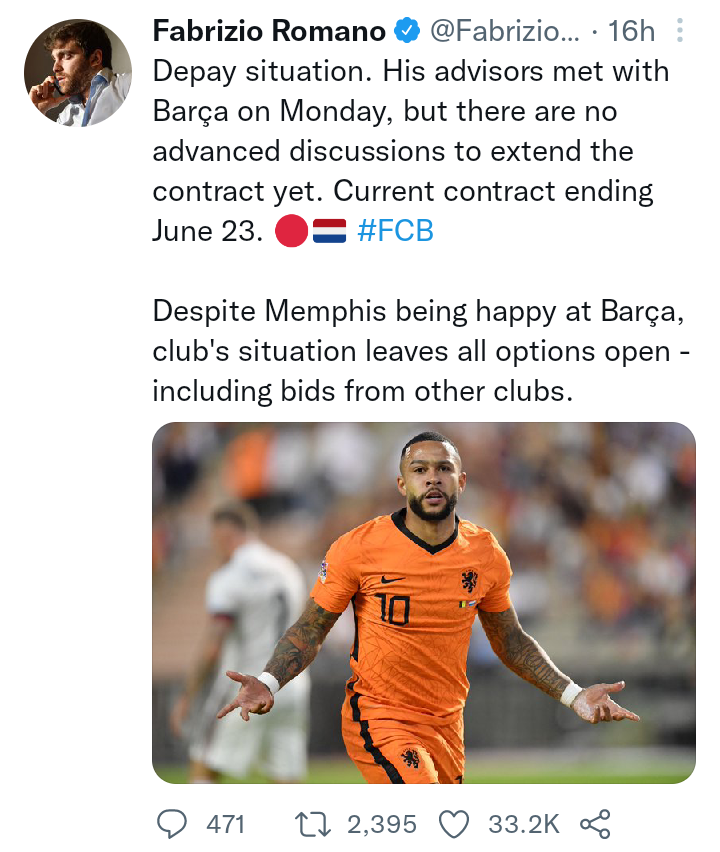 Arsenal were briefly linked with the player but after signing Gabriel Jesus, they will no longer be a hindrance in Chelsea’s tentative pursuit to replace Lukaku with a different kind of number nine. Filling the Belgian’s shoes is not expected to be hard since he did less last season, but the curse of the number jersey will surely be a cause of concern. 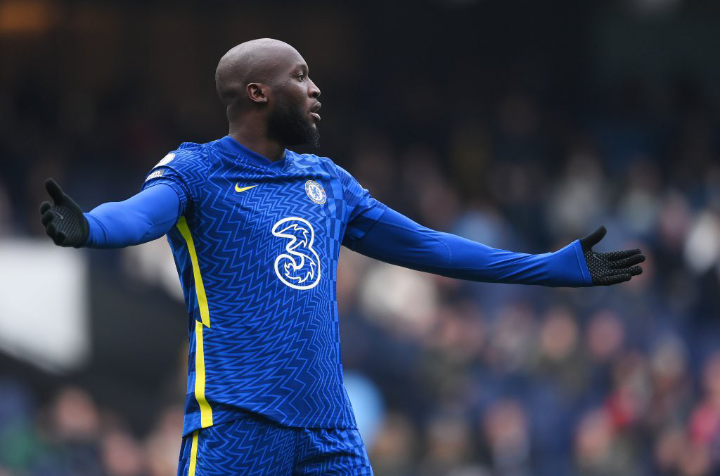 Chelsea still have a few more things to sort out in Raphinha’s transfer deal and going by how the media is reporting the latest developments regarding the potential transfer move Boehly has to move fast or else Barcelona will displace them from the front seat. Arsenal have apparently given up in the race and that means that right now the pursuit for Raphinha’s signature is a two horse race. The reason why Chelsea are having a hard time getting the deal over the finish line is because four months ago the player made a commitment on verbal terms with Barcelona and that apparently means a lot at the moment. 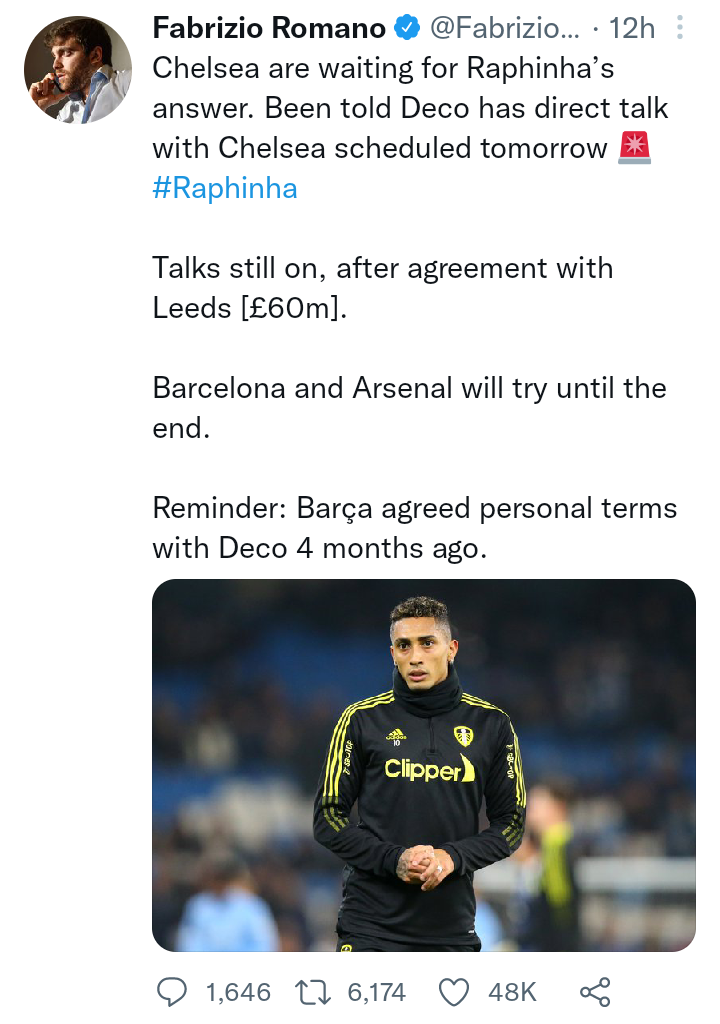 Leeds United have been very professional so far because they have refused incessantly to speak with Barcelona but now the ball is on the player’s court. Chelsea may have the money to sign the winger, but Barcelona have the player’s consent to join their side next season. Which club will it be next season?