Manchester City have agreed to temporarily release talented Brazilian winger Kayky to Pacos De Ferriera on a season long loan deal. The 19 year old was instrumental in Manchester City’s U21 triumph last season but according to his parents, the prolific striker wants more ground in the big leagues in order to impose himself in the football world. Going back to Brazil would get his reputation back on track and probably bubble up to earn him a spot in Brazil’s squad for the World Cup competitions. 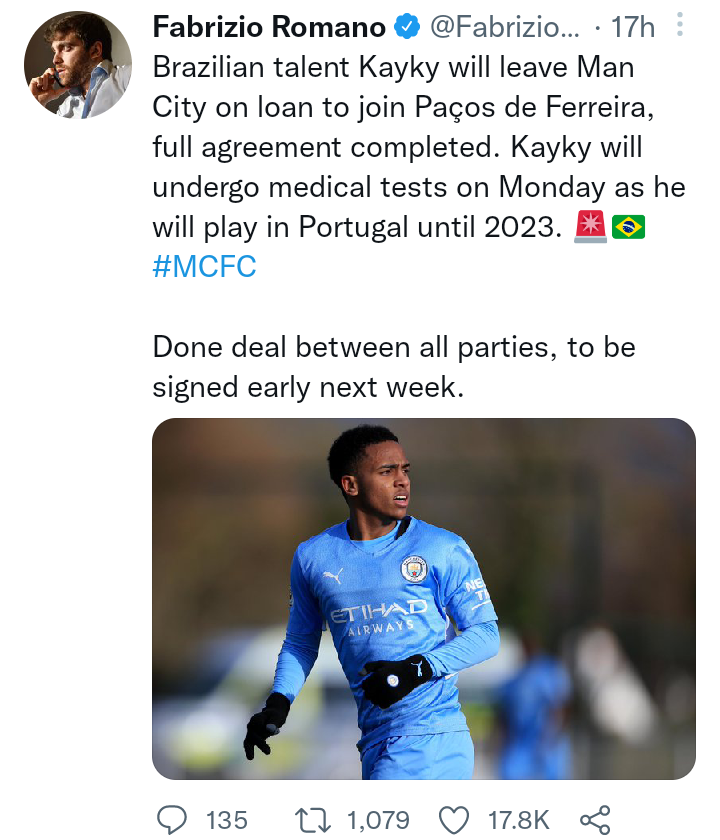 Chelsea were interested in signing the Brazilian on a temporary loan deal this summer but unfortunately Manchester City refused to their request. Tuchel is believed to have been mesmerized by the potential that the teenager has and going by how well he played last season, signing him would have surely borne sweet fruits for the Blues. It is not clear whether Kayky was of the idea of joining Chelsea but the general belief is that moving to Stamford Bridge would have been better than returning back to Brazil.

Everton have once more added depth in their defensive line up after securing the services of Conor Coady from Wolves. The 25 year old will be stepping in for Yeri Mina, who alongside Keane have been ruled out for 5 months with injury. Frank Lampard understands quite well that if Everton are to impose themselves as a strong opposition in the Premier League, they must ensure that all their squad deficits are compensated for before the transfer window shuts. Signing Coady has not been welcomed by many but it goes without saying that the England international will further solidify the defense make up. 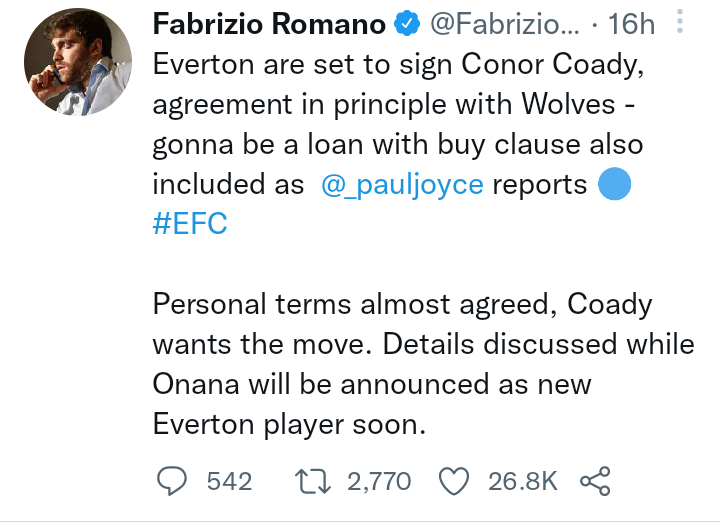 Chelsea will be anguished with this news because it Is understood that Thomas Tuchel had been tracking the defender for quite a while. Chelsea’s defense makeover is far from completion since they need at least two more experienced defenders to firmly hold up the backline. Coady would have done a perfect job at the back especially when paired alongside Thiago Silva and Koulibaly. His vast experience in the Premier League and the fact that he is well adapted to a back three would have guaranteed a smooth transition to Chelsea’s traditions. 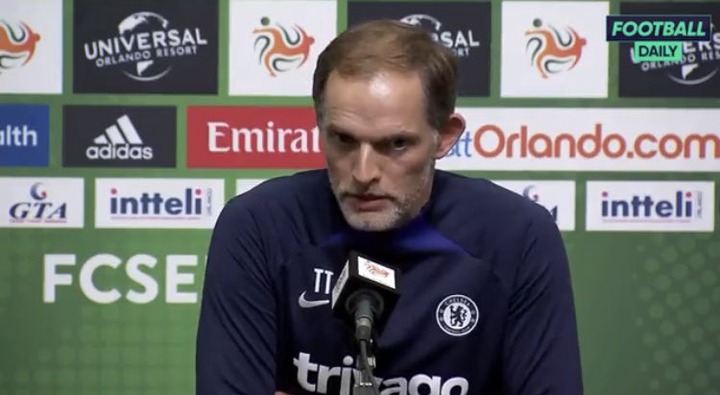