By Vidiyat (self meida writer) | 18 days 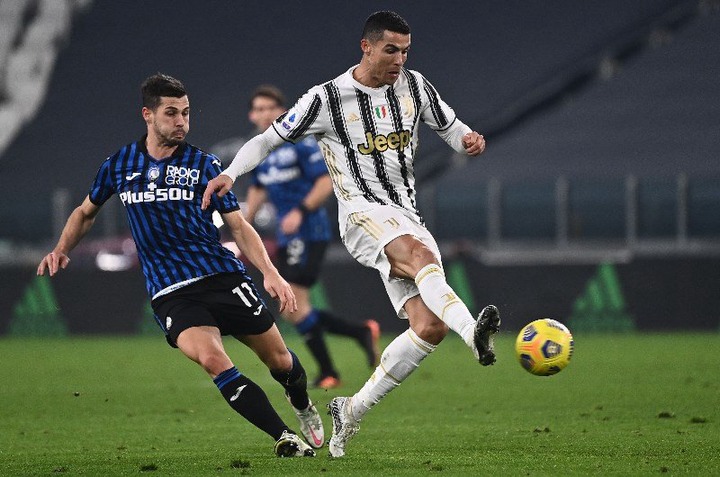 Man Utd have picked up four wins from their last six games against Burnley and have kept clean sheets in each of those victories. The hosts have won five of their last six matches heading into the 2nd leg of their Europa League quarter-final against Granada, while Burnley have lost three of their last six fixtures.Two of the last three meetings between these two clubs at Old Trafford have ended with over 2.5 goals being scored. Predict for United and over 1.5 goals.

Borussia Dortmund has been one of the highest-scoring teams in the Bundesliga. They've averaged over 2 goals per game this season. Eleven of Dortmund's last twelve games have gone with over 2.5 goals.The visitors on the other side have had a terrible run, and they are coming off four consecutive losses. Predict for Dortmund to win here.

Arsenal have won each of their last six games against Fulham, securing a 3-0 victory when the two sides met for their reverse league fixture back in September. The hosts head into this game on the back of a 3-0 win over Sheff Utd, while Fulham have lost each of their last four outings in the Premier League. Five of the last seven encounters between these two clubs have produced over 2.5 goals. Predict for arsenal and over 1.5 goals.

The biggest game in Italy this weekend. Top-four sides Atalanta (4th) and Juventus (3rd) go neck to neck in the Serie A on Sunday. There is just a point gap between the two sides, but Atalanta, who have been the comparatively weaker side this season, is boasting a better recent form with 4 wins in their last 5 games. Juventus have also managed to win their last two fixtures but have lost and drawn 2 games before that, which has exposed their flaws to the other sides. 5 of the last 6 meetings have seen both sides indulge in goal-scoring action. We expect the same to happen here. Predict for GG.

Getafe take on big boys Real Madrid in a match we believe to be one of the most interesting this weekend. Getafe has been a decent team this season but has not quite cut the grade when it came to finishing their chances in the last five games, having recorded no wins in those matches. Their latest outing ended in a 1-0 loss to Cadiz away from home. Real Madrid is hot on Atletico’s trails when it comes to taking the league - this game is a must-win if they want to catch up, so they will be extra motivated to take all three points from the minnows in this instance. Predict for Madrid here.