Africa Teams To Qualify For World Cup Round Of Sixteen 2022

By Go-getter (self media writer) | 2 months ago

World Cup, also known as FIFA World Cup, is a professional football tournament in World for men. There are overall 32 teams that typically compete in a period between November and December. The current holder of the title is France and the team that holds the most titles is Brazil.

In Africa their have been a total of five counties representing the the football competition in Qatar. Below is a brief analysis of the football clubs that will qualify and the rest that will be knocked out from group stage's.

After the three phases in group stage, Senegalese are now qualified for the round of sixteen with six points after Netherlands with seven points in group stage A. 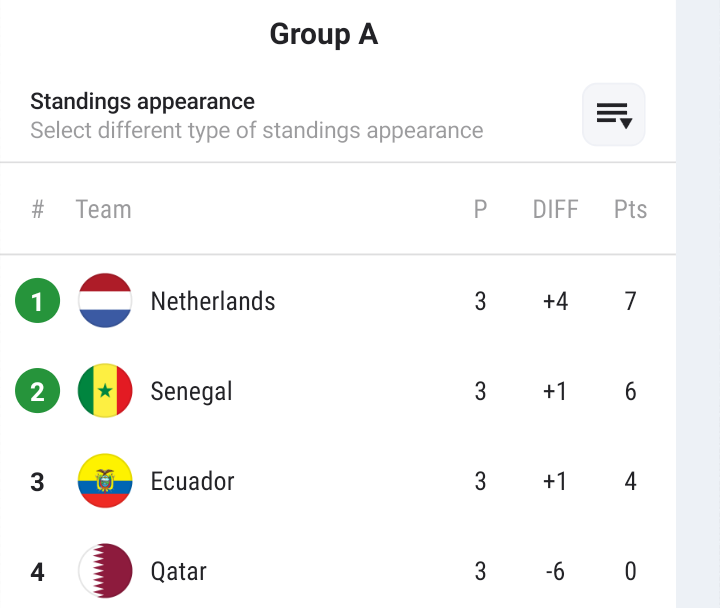 Currently Tunisia rank the third position with group stage D with four points. A prove that the club ain't qualifying for round of sixteen. 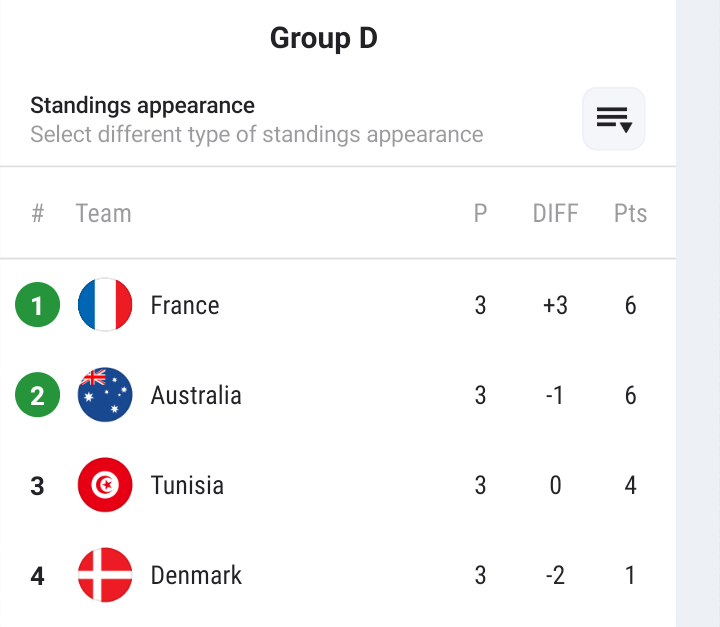 With one game on hand, they rank second I'm group stage F after Croatia. Morocco will face Canada for the third phase which is their determinant and a ticket for round of sixteen. 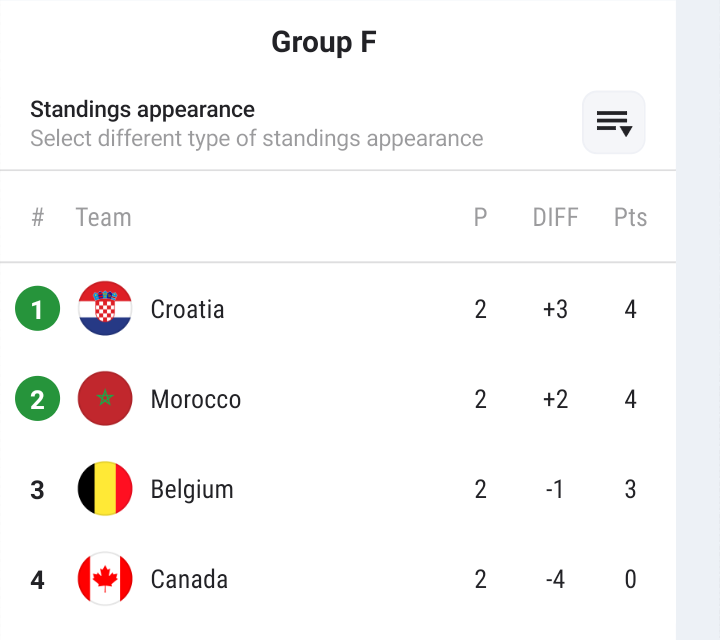 Currently they rank third with one point I'm group stage G after Brazil with 6 points and Switzerland with 3 points. Their third and determinant and last match is against the table leader's Brazil. Let's hope the club luck. 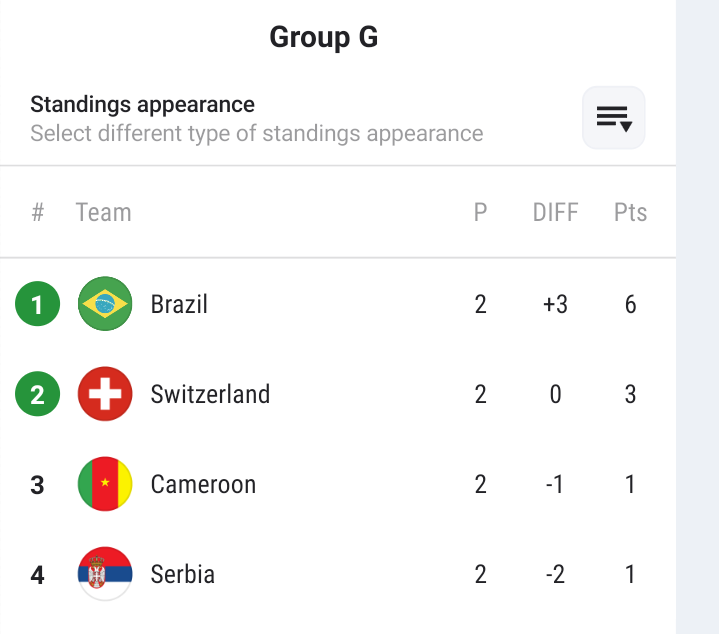 The Ghana's have high probability of joining round of sixteen after they'll play against Uruguay the last club with one point. Currently Ghana rank the second after the unbeaten Portugal with three points. 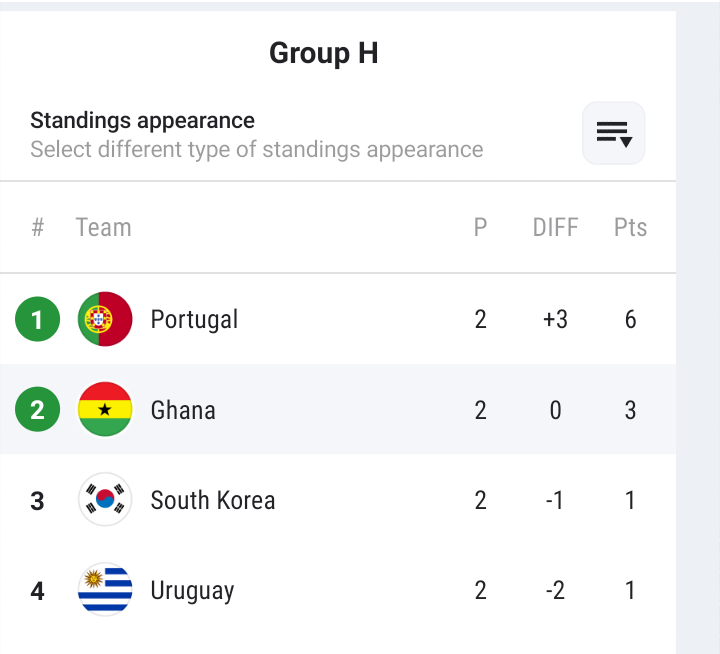 Between the five African football clubs, which country looks strong and able to qualify for round of sixteen or knockout from the group stage's?