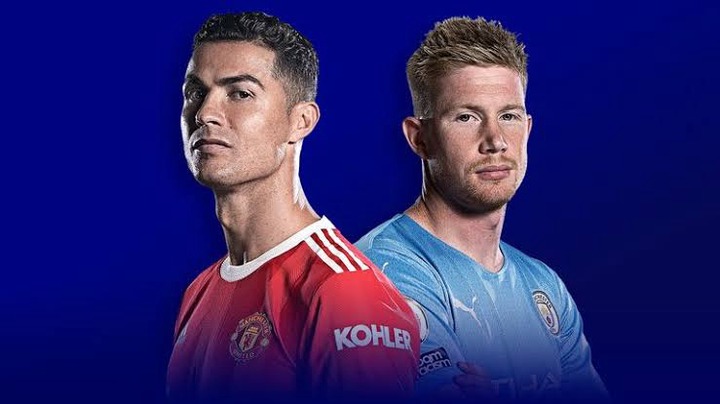 The English Premier League week ten matches had some of the very entertaining results, with managers saving their job with victories while others lost jobs after humiliating defeats. Manchester United manager Ole Gunnar Solskjaer was on the safe side after a 3 -0 win against Tottenham Hotspur on Sunday. 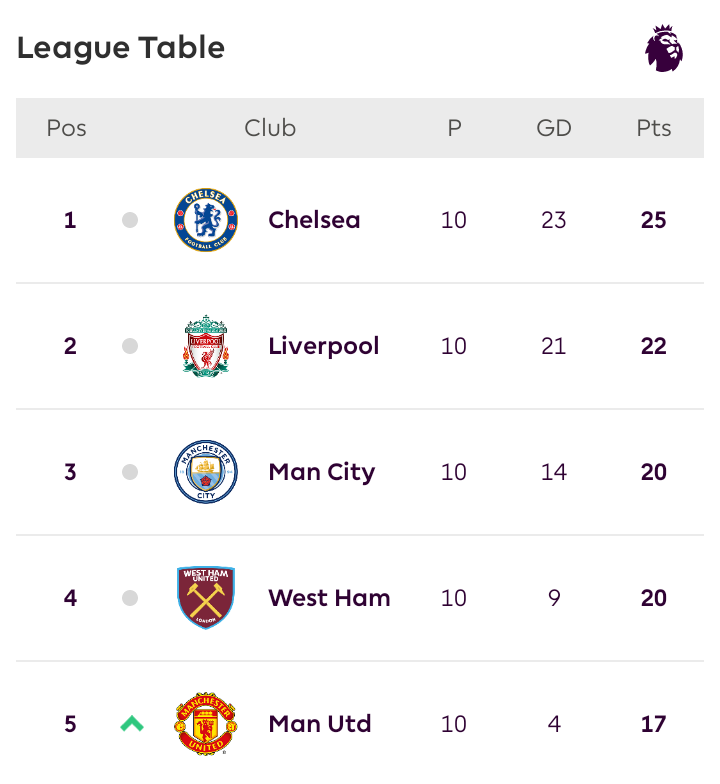 The game however left Spurs manager Nuno Espirito sacked and was replaced by former Chelsea coach Antonio Conte. Now since the best team of the week is always released by sports pundit once the games are over and after their analysis, the best eleven of this week has been released and United players have dominated more players than their opponents. 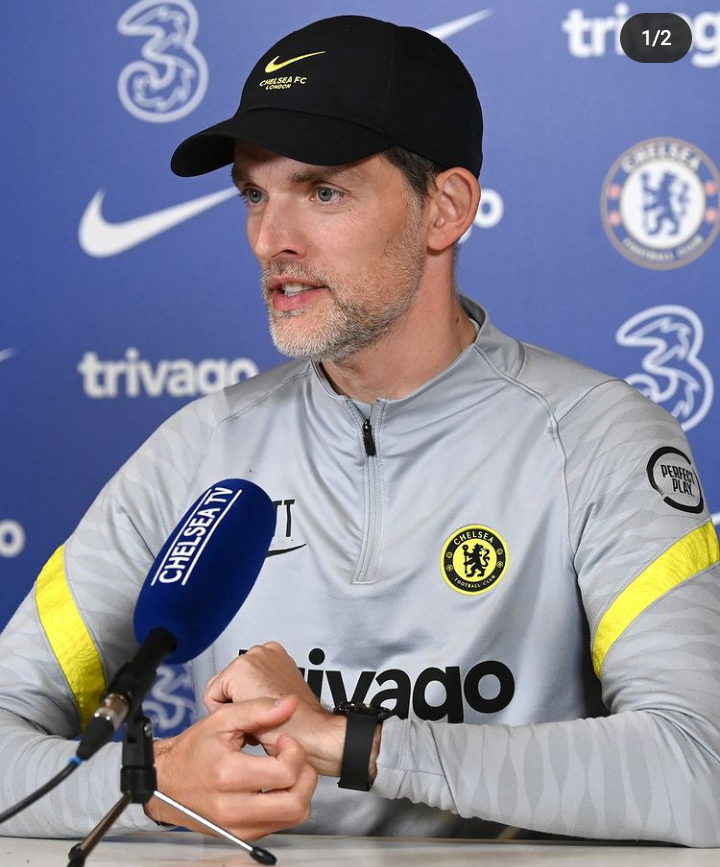 Here is how it looks. 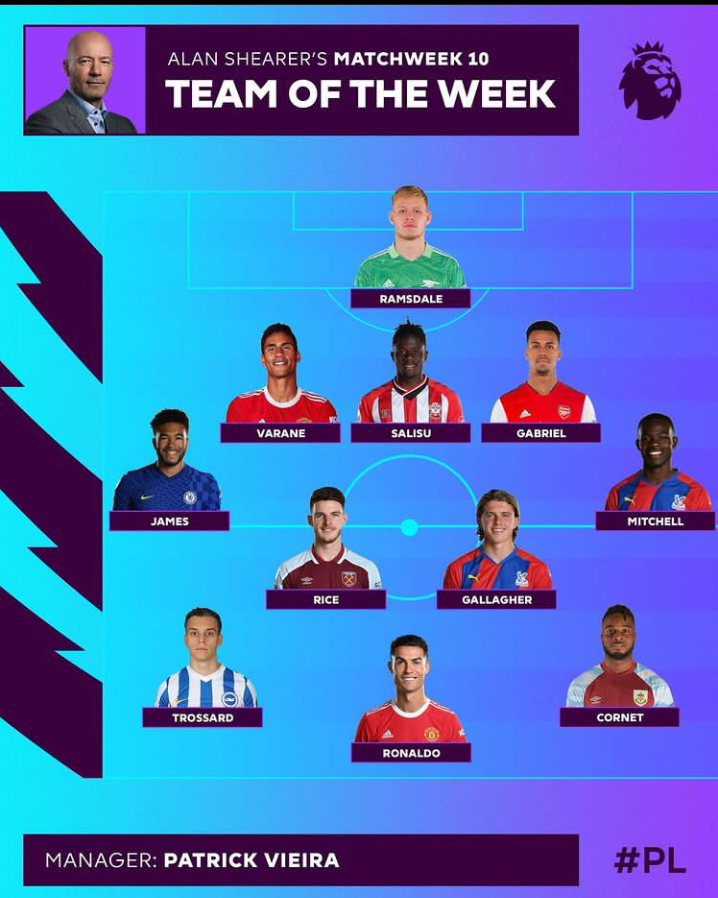