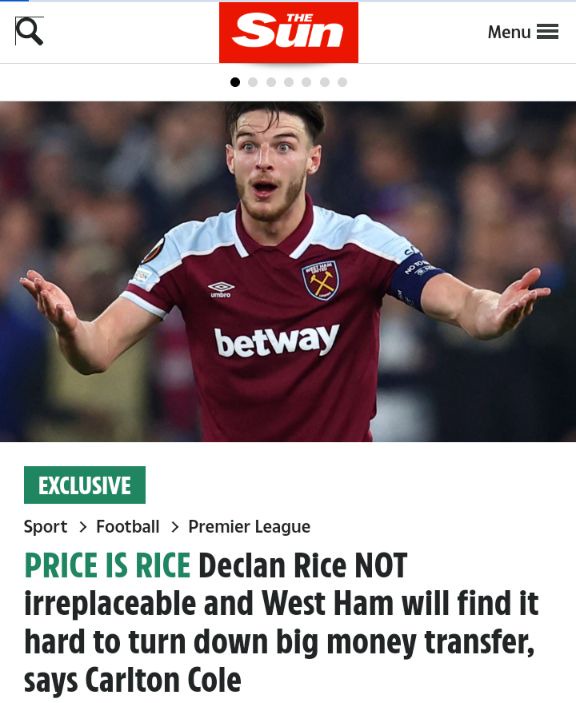 West Ham have a well playing midfielder in Declan Rice who in several weeks or months has been linked. With a transfer to the likes of Manchester United and Chelsea as per Sunsport report. 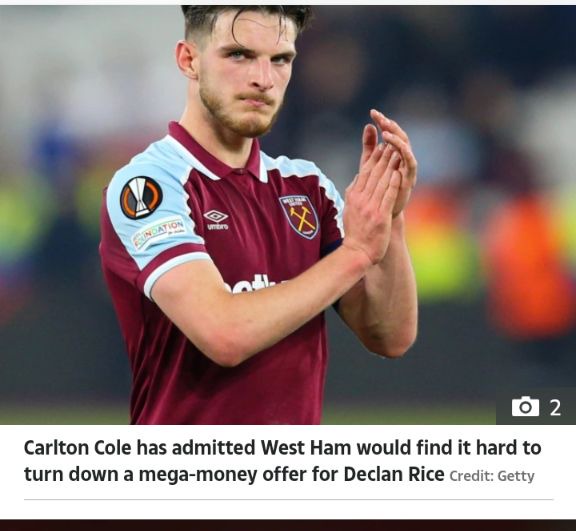 Meanwhile previously the West Ham manager David Moyes had said it may cost any suitor close to £150m to get Declan Rice in this summer. But still commented that the England international is definitely not for sale according to Sunsport. 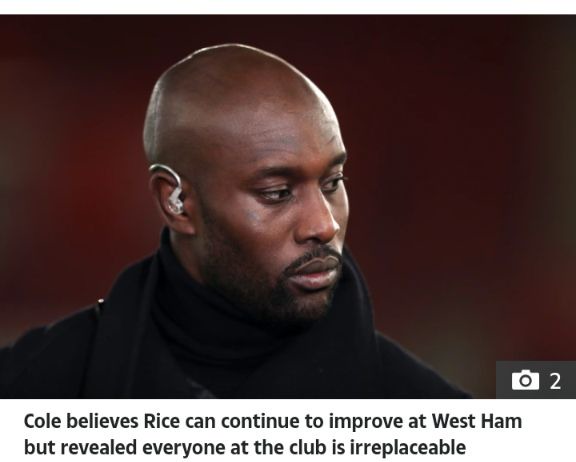 Unfortunately for the Hammers they offered the player the new contract previously but he rejected it in huge blow to the club. A move which has left Declan still with two-years remaining in his current deal. With West Ham having an option to extend for one more year according to Sunsport. 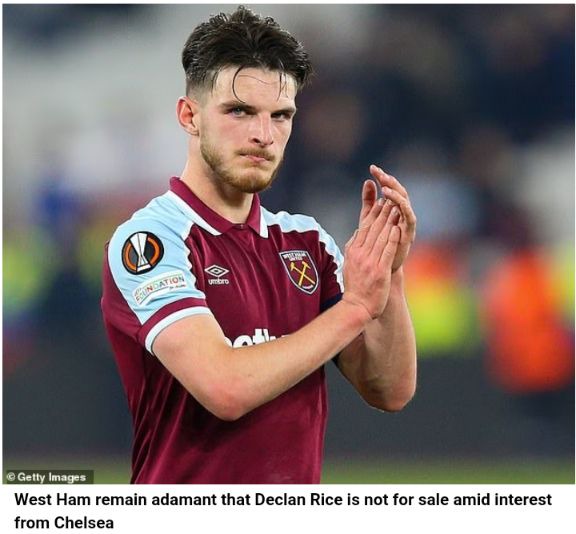 Former West Ham player, "Declan is obviously really important. If it does happen and someone comes in with an offer that we can't refuse (for Rice) then it's just the way it is. 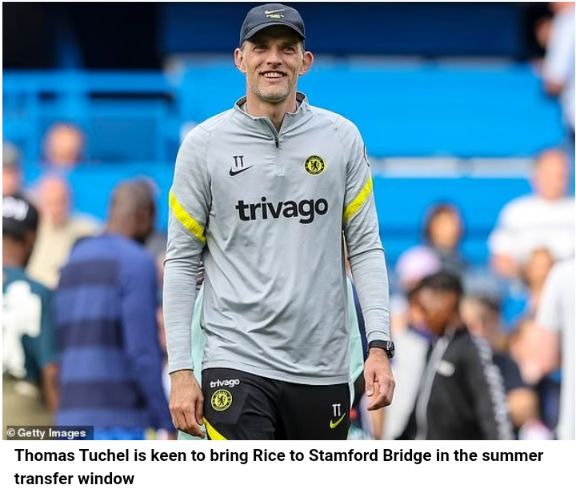 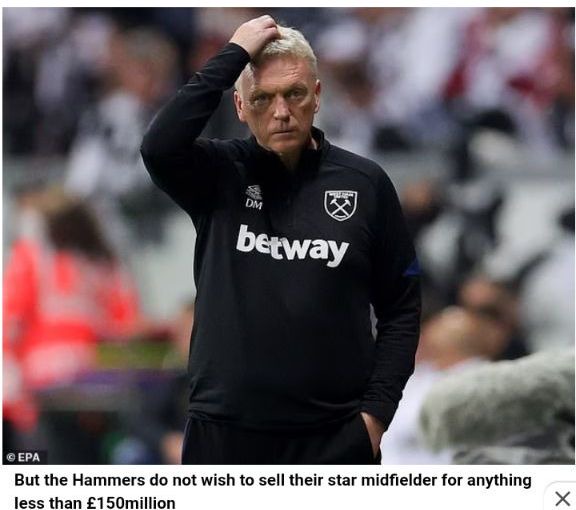 United are struggling to capture Frankie De Jong from Catalans in which if they miss out on the player they may turn. To try sign a well playing England international Declan Rice. So is Chelsea in a position to sign Declan who was at their academy before he left at 14 years. Now with Todd Boehly consortium as the new regime they can afford the player. 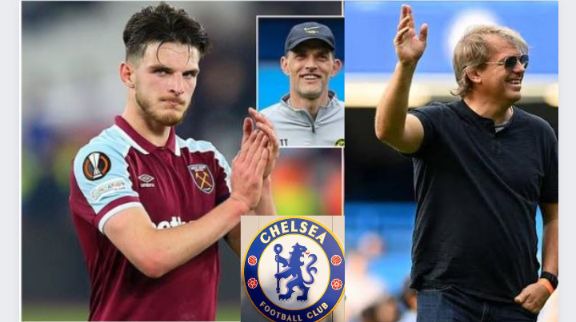