After All Tuesday and Wednesday UCL Games Were Played, See Group A To H Table: Man United, Chelsea

By DiqxontheLordking (self media writer) | 20 days ago 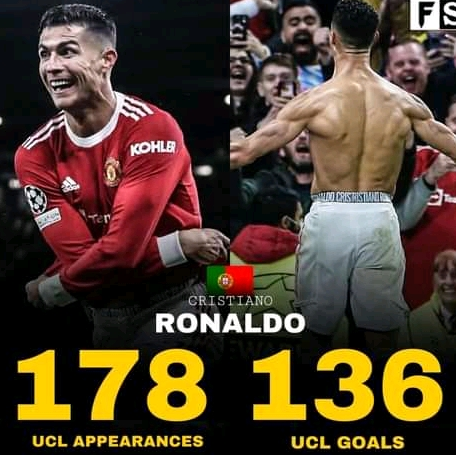 Manchester United Star Cristiano Ronaldo scored deep at stoppage time to seal a 2-1 victory on Wednesday for the hosts as he broke UEFA Champions League most appearance record (178) and most goals scored (136). Atlanta Lead Group H with 4 points after beating Young Boys 1-0 while Man United are in position 2 with 3 points. Paris Saint German saw off Man City 2-0 on Tuesday to climb up to the top of UEFA Champions League Group A table with 4 points alongside Club Brugge who beat RB Leipzig 2-1. Liverpool top Group B with 6 points after demolishing Porto 5-1 while Atletico Madrid are in position 2 with 4 points after winning 2-1 against Ac Milan on Tuesday. 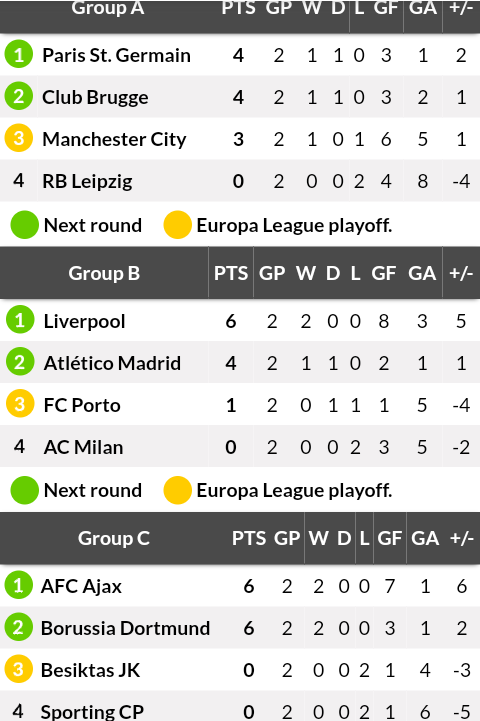 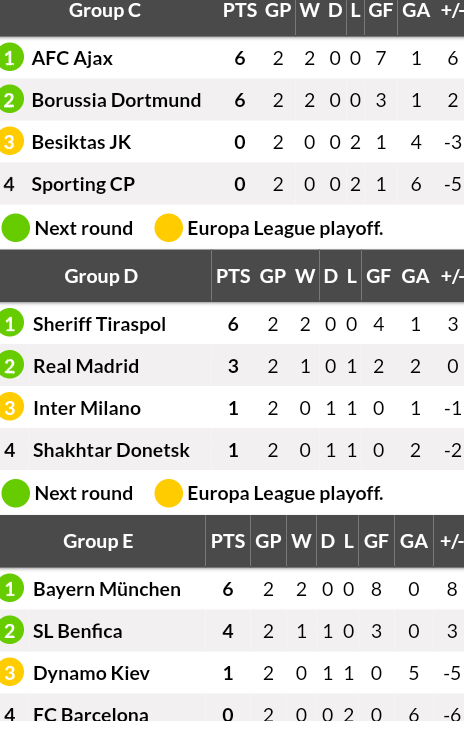 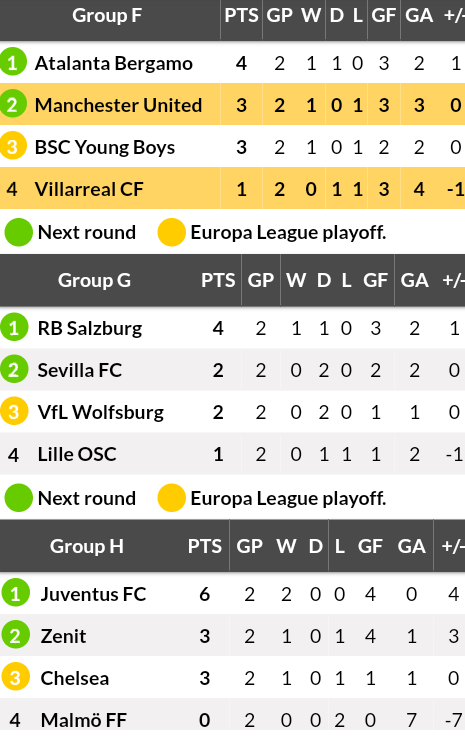 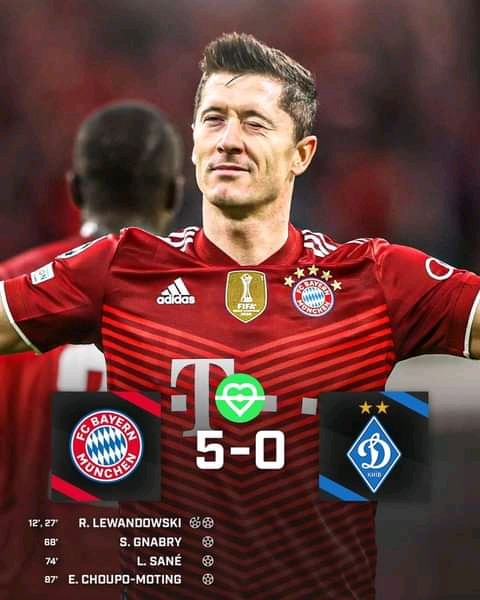