Cristiano Ronaldo Proves His Love For Beautiful Wife, In One Of The Most Romantic Ways Possible

By @Embiannewswriter (self media writer) | 10 months ago 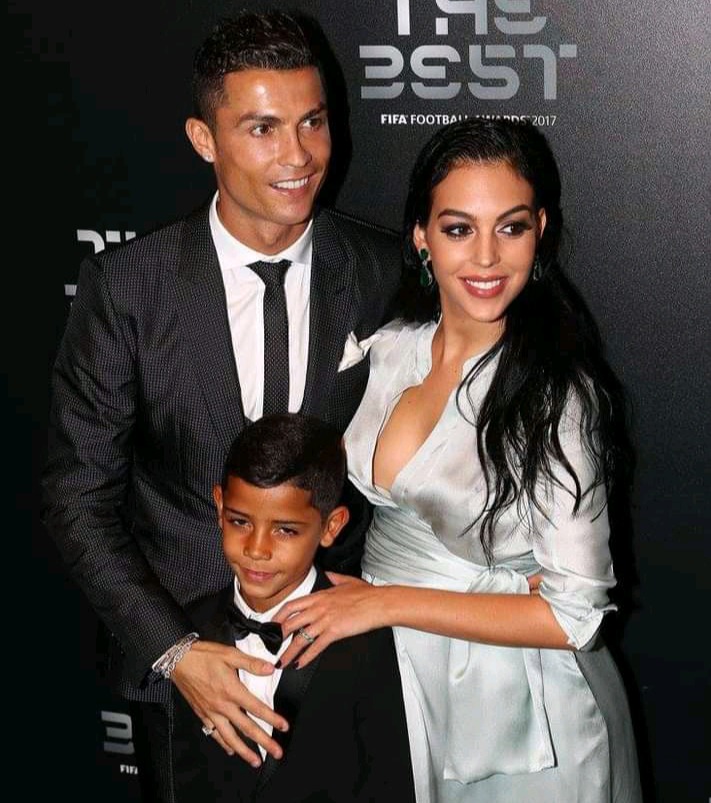 Cristiano Ronaldo and his current wife Georgina Rodriguez are one of the best celebrity couples in the World. The Portuguese star's strong affiliation to family, has been proven by him in multiple occasions. 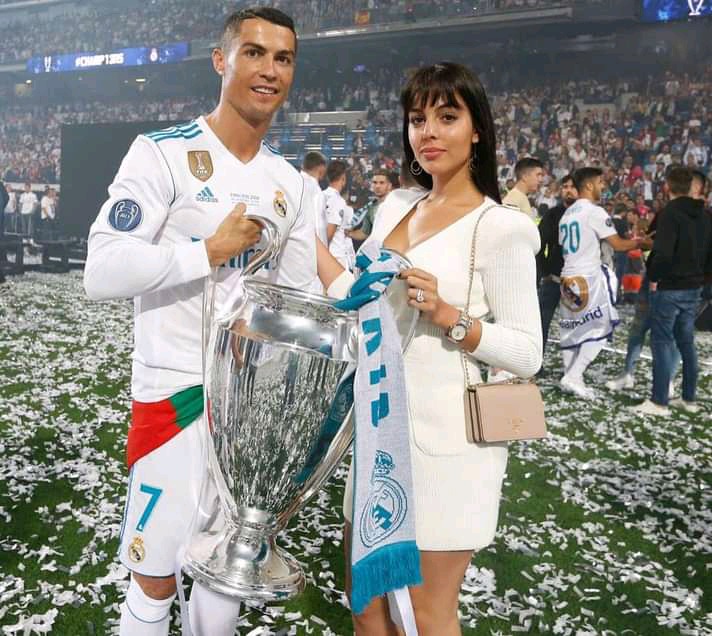 Indeed, it has been revealed in the past that one of the main reasons why Cristiano broke up with former ex-girlfriend Irina Shayk was because she just could not get along well with Ronaldo's mother. 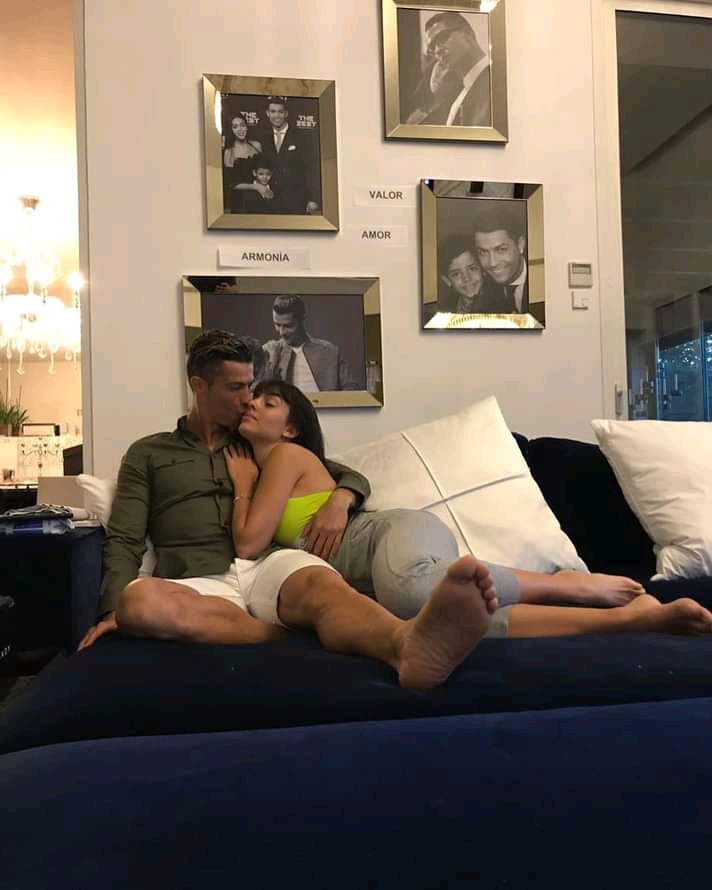 Hence, Ronaldo having always valued the bond of family more, chose to break things off with the super model. 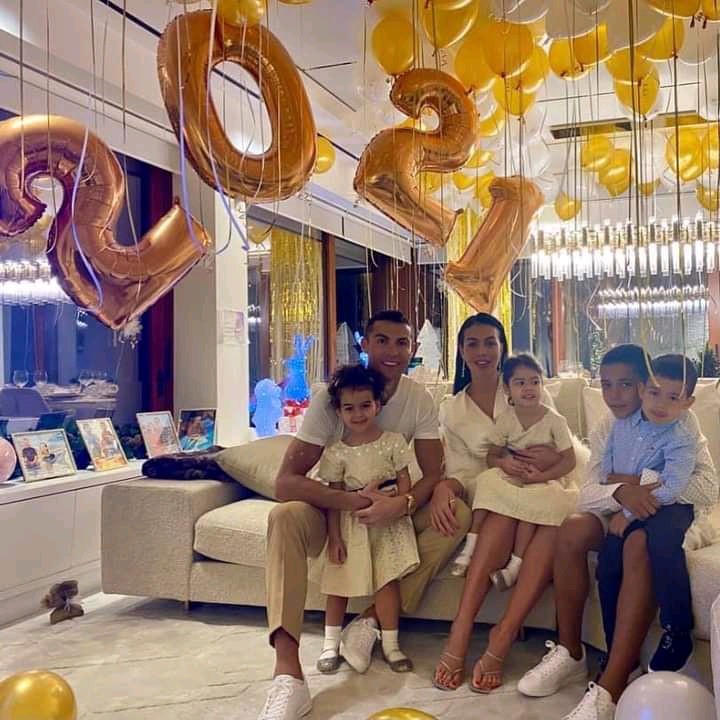 His current girlfriend Georgina has already sired kids with the Juventus star hence their bond is undoubtedly stronger than Cristiano's bond with Irina who never sired kids with him. 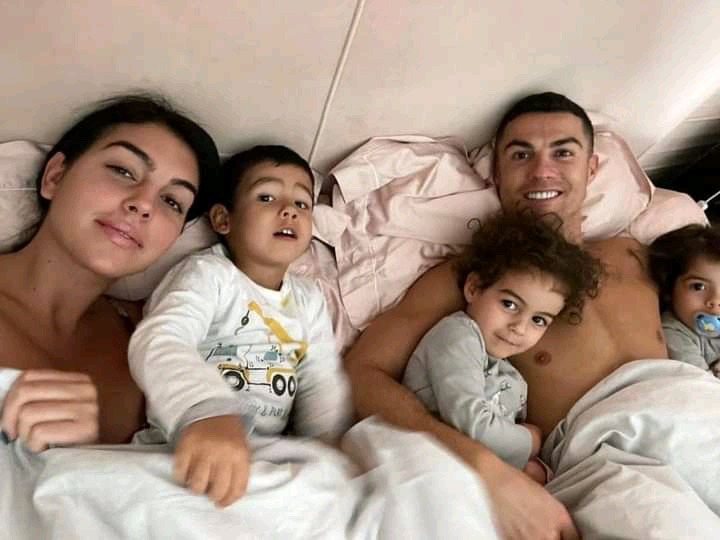 During the Portugal versus France game, in what his fans interpreted as one of the best romantic gestures, Cristiano was pictured wearing leg shin guards which had a picture of himself, together with his wife Georgina Rodriguez. 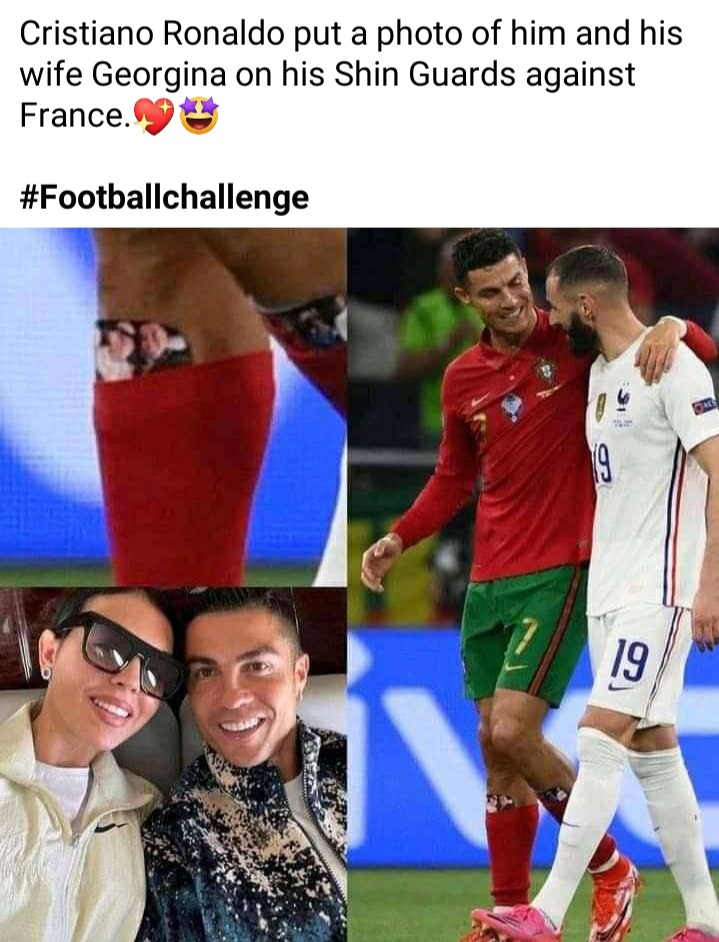 His wife has always shown her support for the Portuguese superstar during Football matches as she is spotted wearing a Juventus or Portugal jersey. 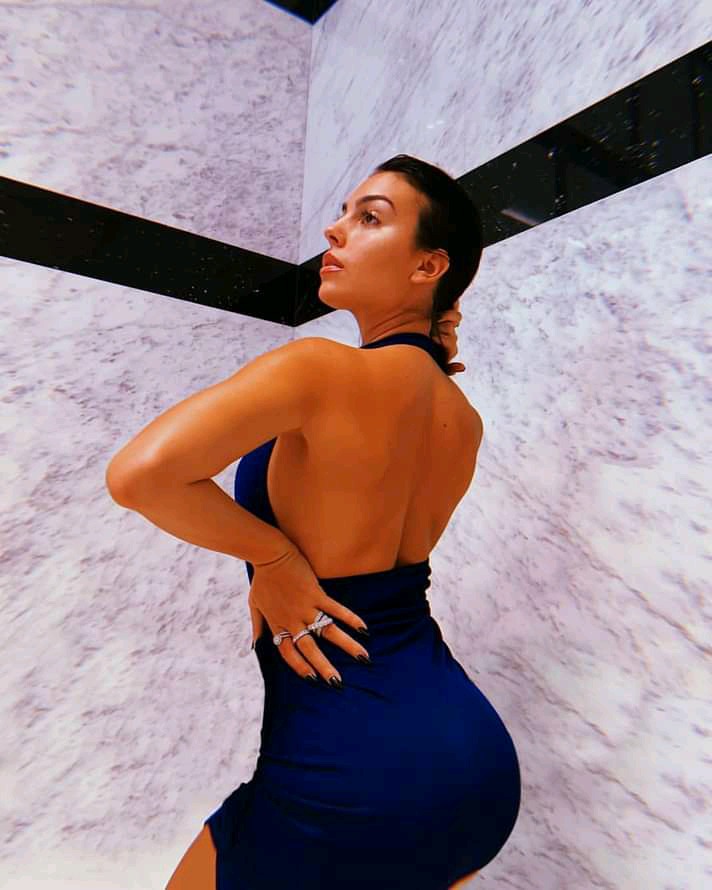 Cristiano will hope to that the image of his wife on his shin pads, will inspire Portugal to an important victory over Belgium.