Manchester United failed to bounce back into winning ways when they were humbled by Claudio Ranieri's side Watford on Saturday that has apparently led to Ole Gunnar Solskjaers' Sacking.

According to Football London, Sir Alex Furgerson is claimed to be backing PSG's manager Mauricio Pochettino as his first choice to replace the Norwegian manager. 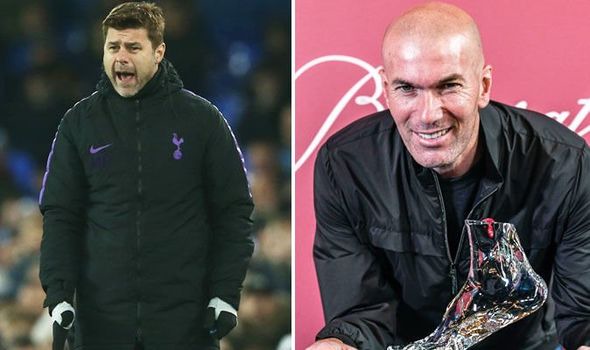 The same report revealed that Furgerson is viewing Pochettino as a perfect manager by claiming that he's reportedly better than Zinedine Zidane.

" He's the perfect one considering that he experience in premier league having managed Tottenham Hotspurs", a trusted source was told.

Meanwhile, United's board is considering to pursued either Zinedine Zidane or Ajax boss Erik Ten Hag as alternatives to Pochettino with talks expected to be launched. 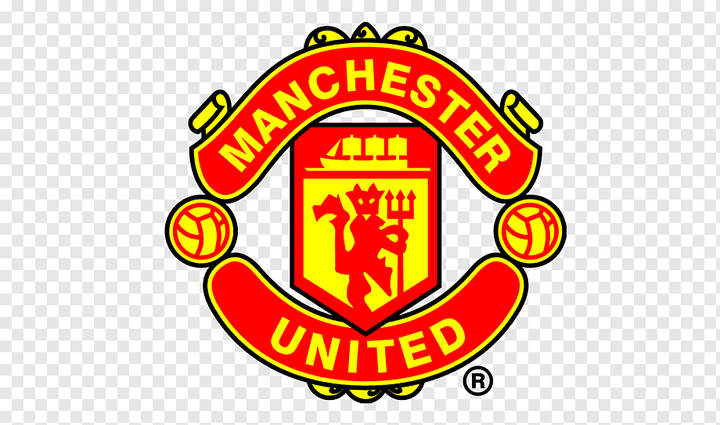 Lastly in your opinion, Do you agree with Sir Alex Furgerson?