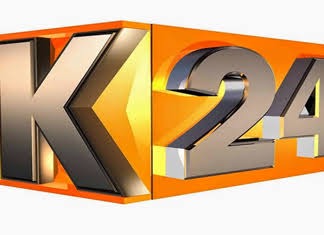 The English premier league week three competition will take place this coming weekend and the Mediamax's K24 Television has after the first two matches announced that they will be airing a free match again on their channel. 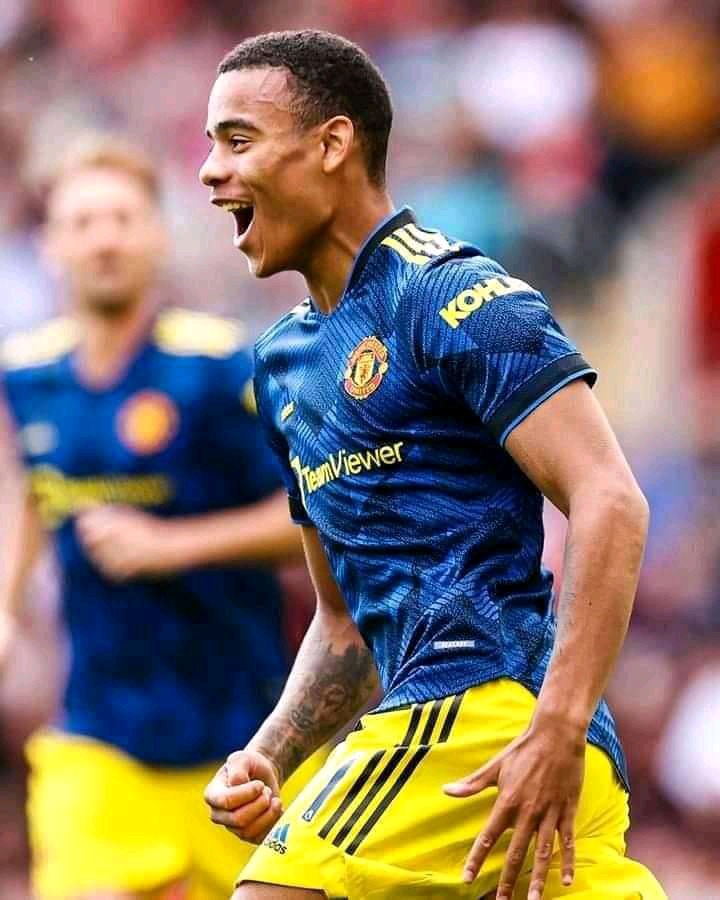 With Various big matches being scheduled to take place where Arsenal may once again extend their losing length after the first two matches disappointing results the television management allegedly announced that they will bring live the match between Norwich and Leicester City that will be played on Saturday as from 17:00 hours. 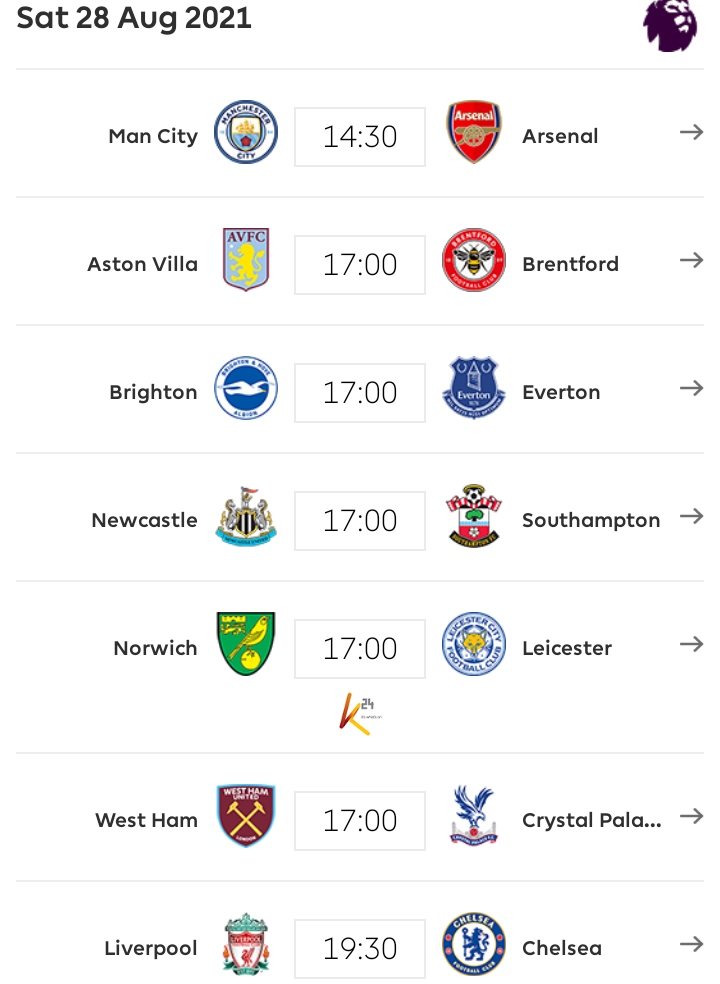 The Gunners will be playing the early kick-off match against Manchester City and Liverpool will thereafter welcome Chelsea at the Anfield Stadium, in a match that is highly awaited. 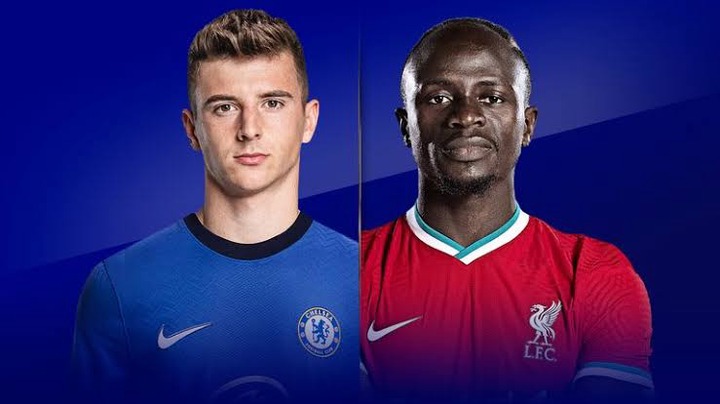 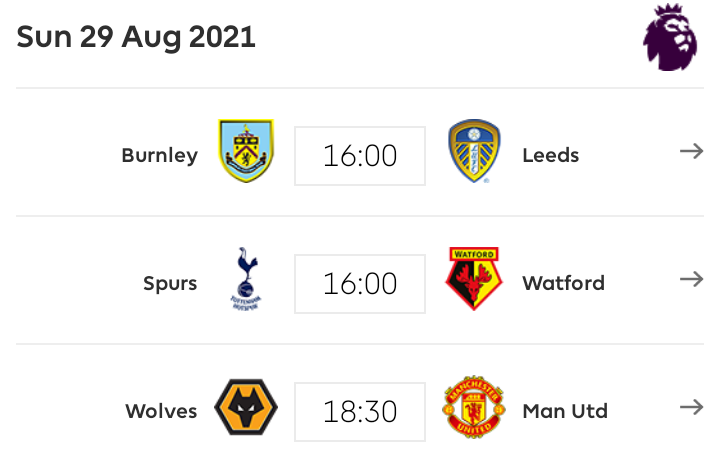