Arsenal: Who Arsenal Should Sign as Martinelli’s Replacement Incase He Joins Chelsea

Gabriel Martinelli has evolved into an attacking beast for Arsenal this season and unlike the last has been involved in every Arsenal game this season. Mikel Arteta has been so dependant on the Brazilian’s form, that it has now become unfathomable for him to improvise a tactical plan without considering the Brazilian as a link. With Emile Smith Rowe now injured, most of the first eleven burden is expected to be shouldered by the Brazilian.

According to Sun Football, London rivals Chelsea are apparently hot candidates to sign the Brazilian winger whose contract expires in three years time. Todd Boehly has already made contact with Arsenal regarding the availability of the winger, but nothing concrete has been agreed upon between the two parties. And although the links are quite reliable, there is minimal chance Gabriel Martinelli will entertain any interest from Chelsea. 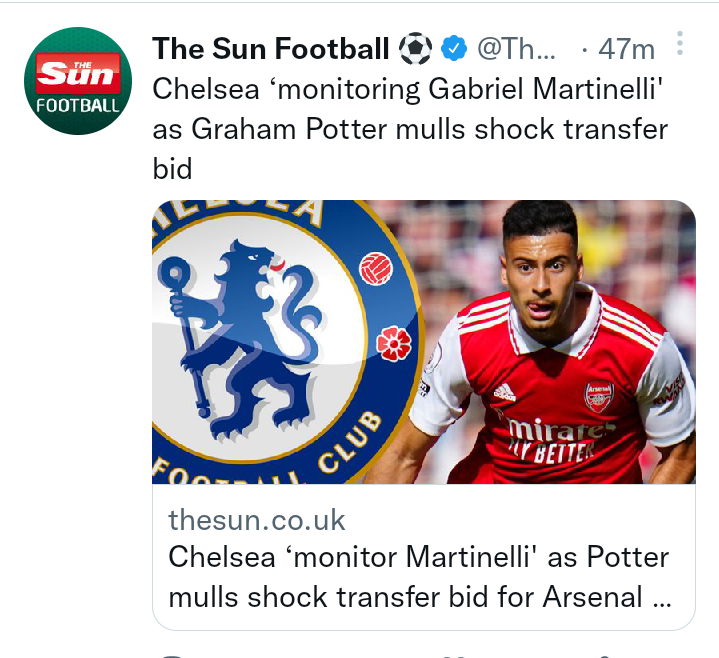 Screenshot: Gabriel Martinelli has been heavily linked with a move to Chelsea

Believe it or not, Chelsea do stand a chance at signing the player, which is something beyond the control of both the club and the player. Like in the case of Alexis Sanchez and Robin Van Person in the past, the worst possible mistake Arsenal could ever make is to withhold tabling a new bid for the winger amid the growing transfer interest around him. If such a scenario occurs in the near future, Martinelli would most certainly follow Omari Hutchinson to Stamford Bridge because of what the Blues have to offer. 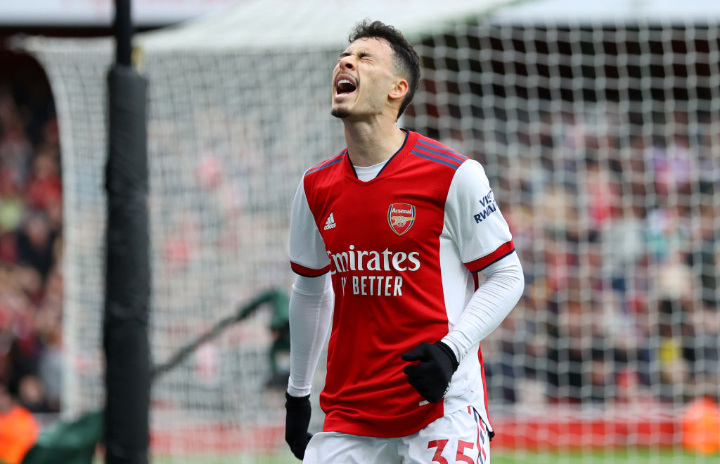 If in any case Martinelli joins Chelsea or another club for that matter, Arsenal should definitely make a move on the “Ukranian Neymar” Mychajlo Mudryk. The 21 year old possesses most if not all of Martinelli’s qualities on the wing, not to mention already has an established chemistry with Zinchenko on the left wing owing to their senior call ups to the Ukrainian National team. Mudryk would definitely have the same effect as Martinelli, but would have to take some time to adjust to the new league. 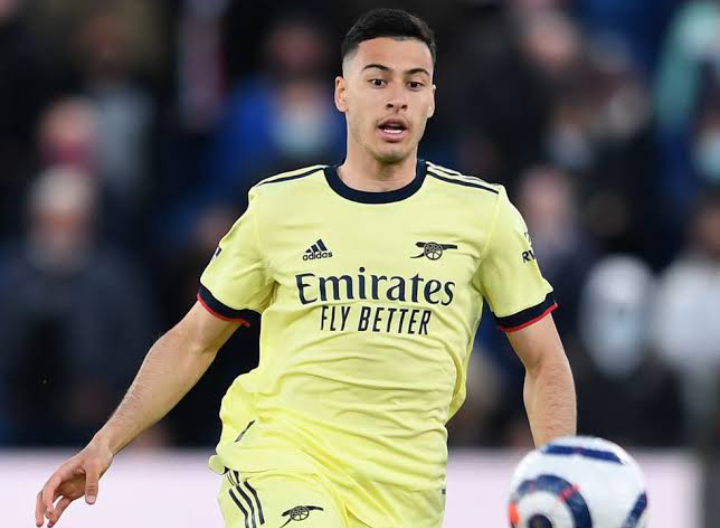 Gabriel Martinelli and Cedric congratulate each other after a well deserved win. (Image: Courtesy of Google)

Mudryk admitted that he would not turn down an offer from Arsenal if the actual proposal is made which pretty much cuts the work half for Arsenal. Mudryk is a fantastic player and analysts comparing him to Neymar is not a mistake since he is both skillful, inventful and prolific at the same time. But the problem is that the interest can only be heightened if Martinelli leaves the club, which is nearly impossible at the moment.