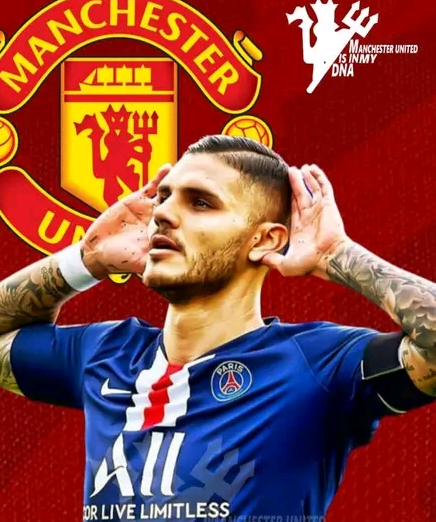 Monaco have signed Mohamed Camara from RB Salzburg for €30 Million and has successfully completed his medical tests in France as Tchouameni replacement. Villareal are in advanced talks with Almeria for Umar Sadiq and have opened negotiations with Salernitana for Boulaye Dia. Nottingham Forest have signed midfielder Cheikhou Kouyate on a two year deal following the expiry of his contract at Crystal Palace. Nottingham Forest have signed forward Emmanuel Dennis from Watford for £20 Million on a four year contract. 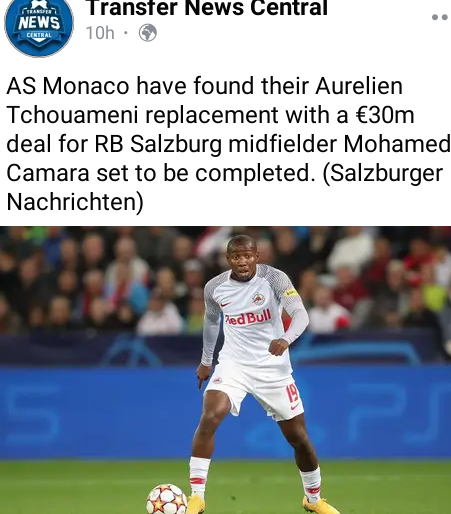 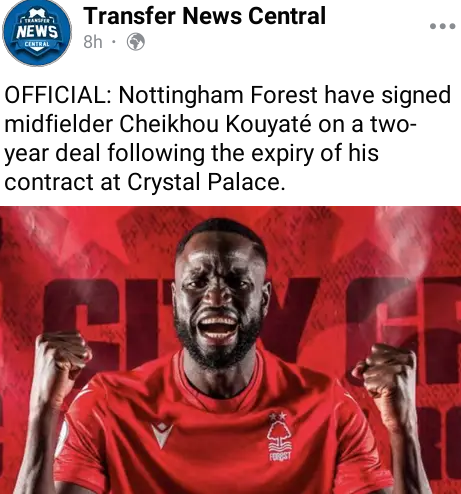 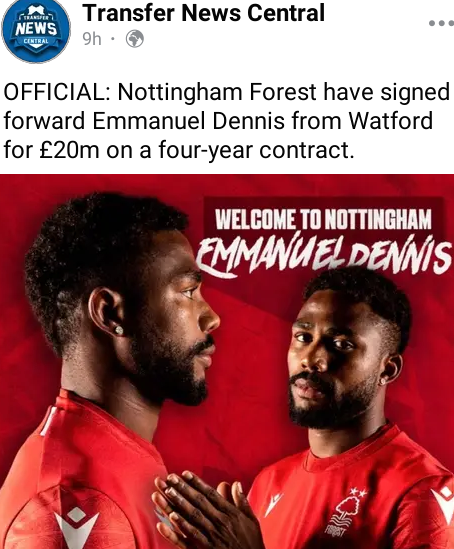 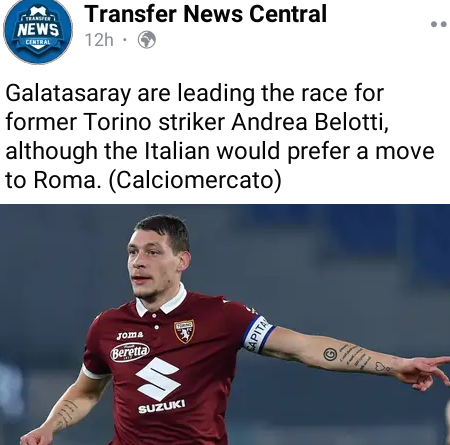 Juventus are close to agreeing a 2 year deal to sign Barcelona forward Memphis Depay on a free transfer with final documents set to be sent to Depay lawyers and will contact Camp Nou hierarchy to discuss his contract termination. Galtasaray are leading the race for former Torino striker Andrea Belotti although the italian would prefer a move to Roma. Auxerre have signed full-back Gideon Mensah from RB Salzburg for an undisclosed fee. Manchester United have held talks with Atletico Madrid over a possible €30 Million move for Alvaro Morata. 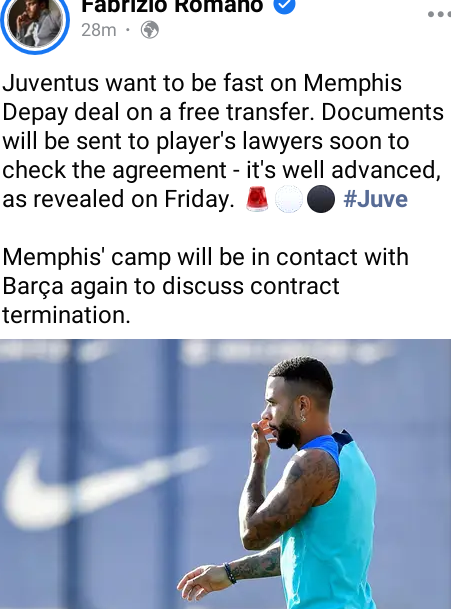 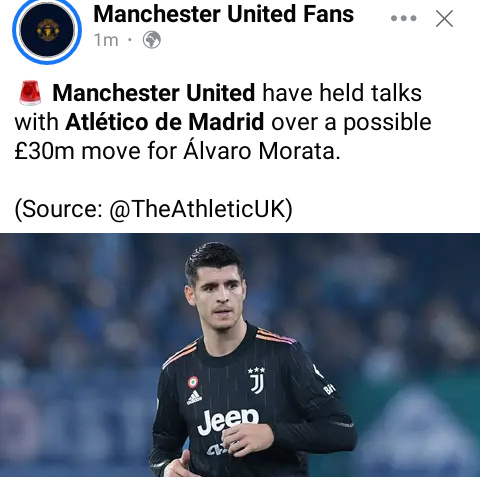 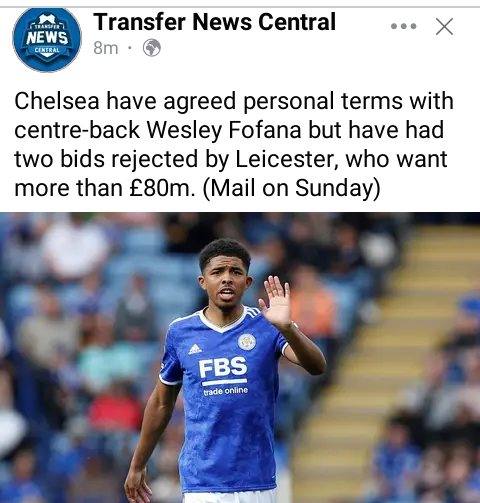 Chelsea have agreed personal terms with centre-back Wesley Fofana but have had two bids rejected by Leceister City who want more than £80 Million. Botafogo have signed striker Tiquinho Soares from Olympiacos for €1 Million. PSG striker Mauro Icardi wants to move to Manchester United following their reported intrest in signing him. Tigres have signed centre-back Samir from Watford for €6.5 Million. PSG Goalkeeper Keylor Navas is set to join Serie A side Napoli. 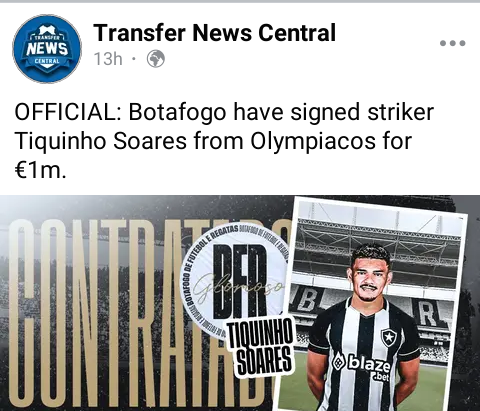 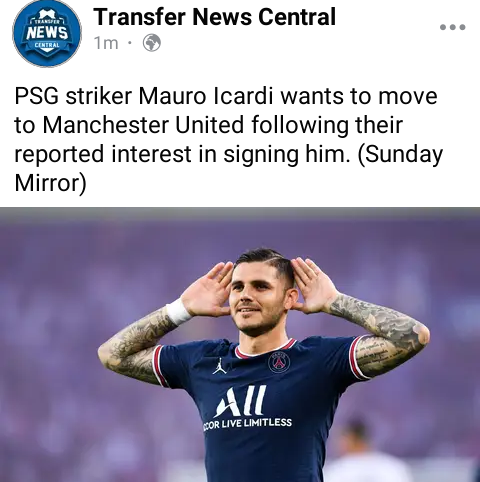 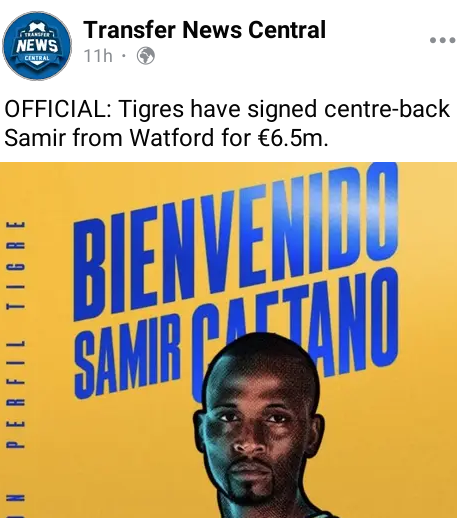 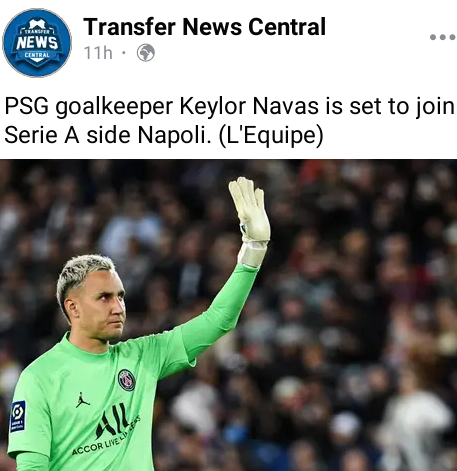 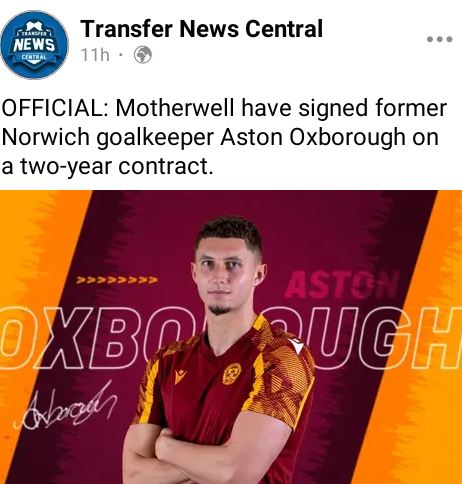 Motherwell have signed former Norwich City Goalkeeper Aston Oxborough on a two year contract. Konyaspor have signed striker Uche Ikpeazu from Middlesbrough for an undisclosed fee. Manchester United are confident they will complete the signing of Frenkie De Jong next week and Erik Ten Hag is keen to convince him to join Old Trafford imminently. Torino are set to sign centre-back Perr Schuurs from Ajax in a €12 Million deal. 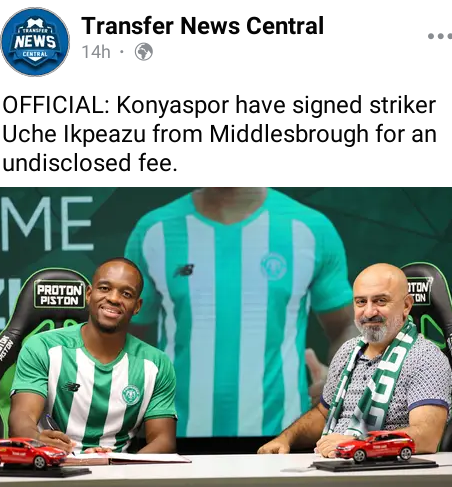 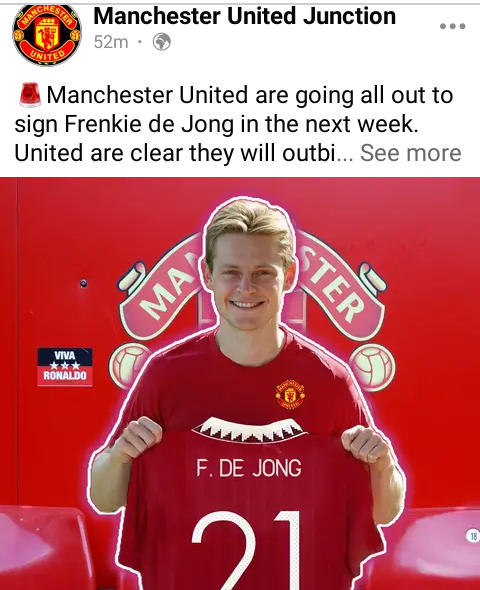 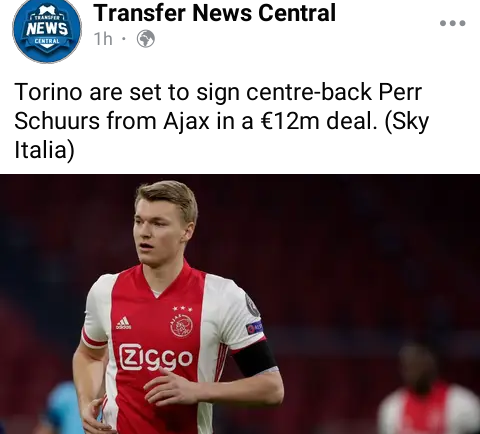 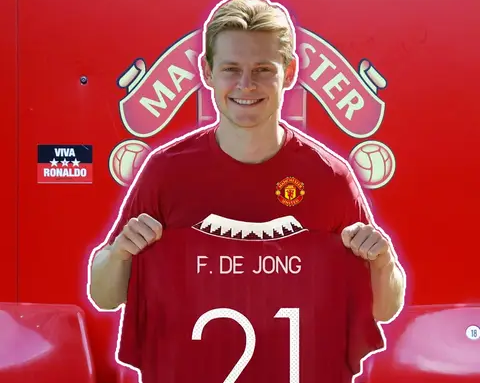 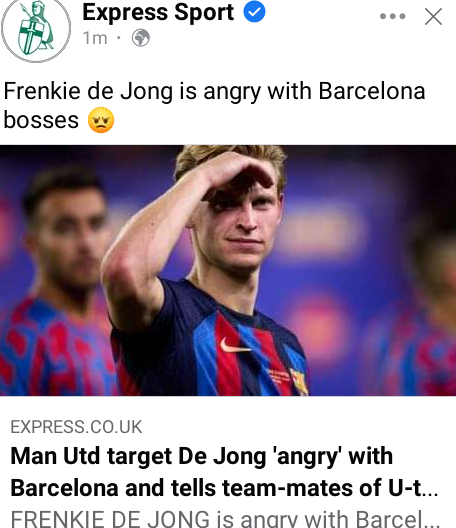 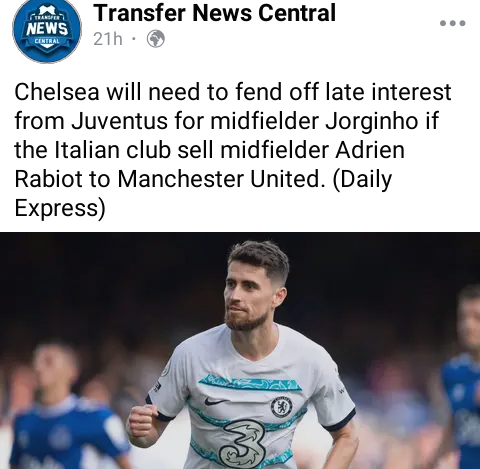 Chelsea will need to fend off late intrest from Juventus for midfielder Jorginho by offering him a new contract as the Italian giants are set to sell Rabiot to Man United. Necastle United are planning a move for Chelsea forward Christian Pulisic. PSG midfielder Herrera has agreed a deal to rejoin Athletic Bilbao. Olympiacos have signed winger Konrad de La Fuente on a season long loan from Marsaille. Nottingham Forest are in talks with Brighton for over the signing of striker Neal Maupay for around £15 Million. 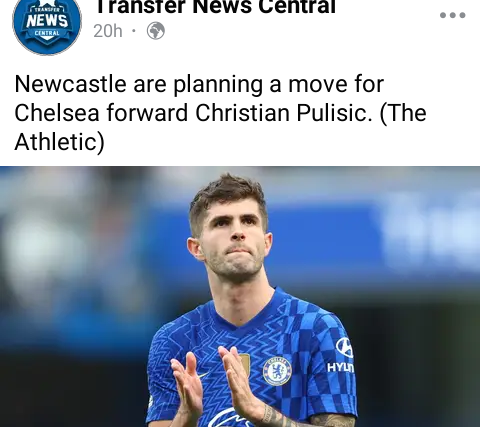 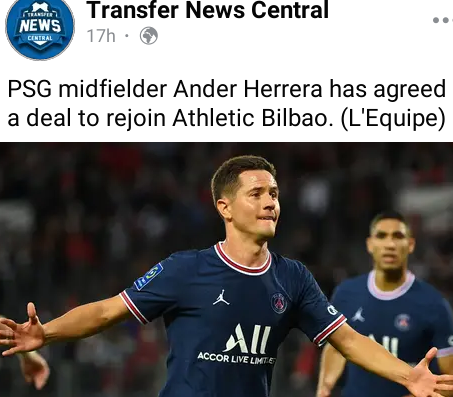 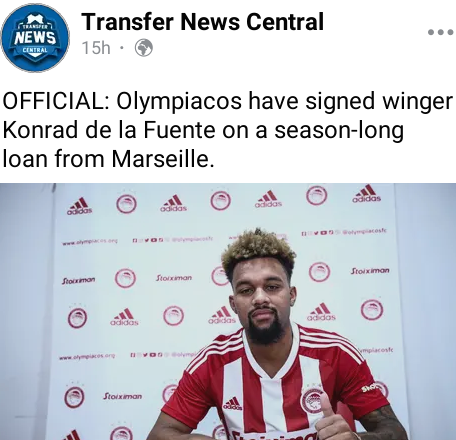 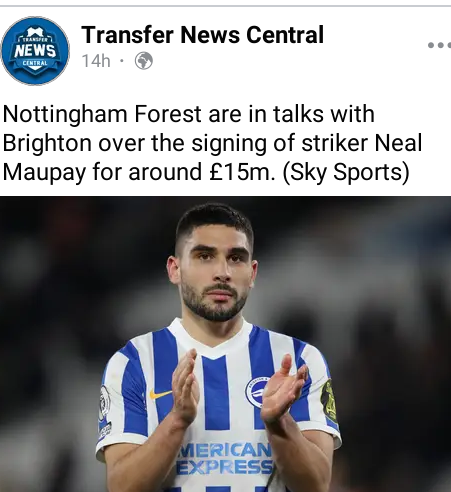