Aubameyang could be on his way out of Chelsea just some few months after joining them.

By Futstar (self media writer) | 3 months ago 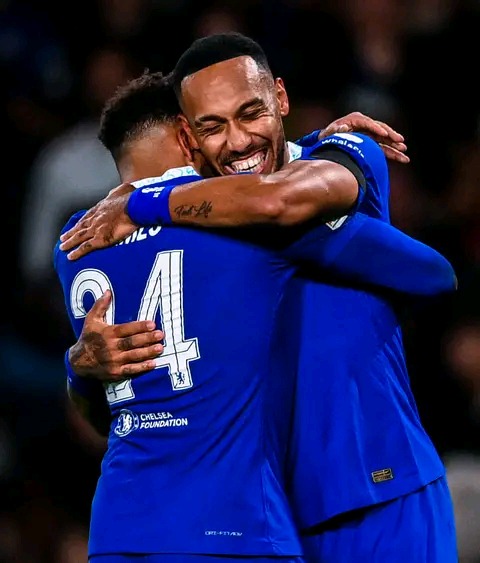 Chelsea were so desperate to sign a new striker this summer. This was after they allowed their senior strikers such as Romelu Lukaku and Timmo Warner leave the club. Lukaku rejoined Inter Milan on a season loan while Warner rejoined Leipzig on a permanent deal.

After all those departures, Chelsea were linked with a move for several forwards such as Lewandowski and Ronaldo. They however ended up signing Pierre Aubameyang from Barcelona.

Just one season after joining Barcelona from Arsenal, Aubameyang decided to move to Chelsea as he may have feared sitting on the bench in most cases due to the big money signing of Robert Lewandowski from Bayern Munich.

Aubameyang was also convinced by Thomas Tuchel whom he had played under in Borussia Dortmund before he moved to Arsenal. Aubameyang and Tuchel had been close friends from then hence that could be the major reason he decided to join Chelsea from Barcelona.

Now that Tuchel had been releaved off his duties at Chelsea and replaced by Graham Potter, Aubameyang now wants to leave the London club.

It has been revealed that Aubameyang is in advance talk with PSG so that he could join them in the summer. Aubameyang is a big fan of the French club and would love to join them.

This could be a huge blow to Chelsea as Aubameyang has been on a great form recently under Potter as he as scored in the Chelsea last two games. 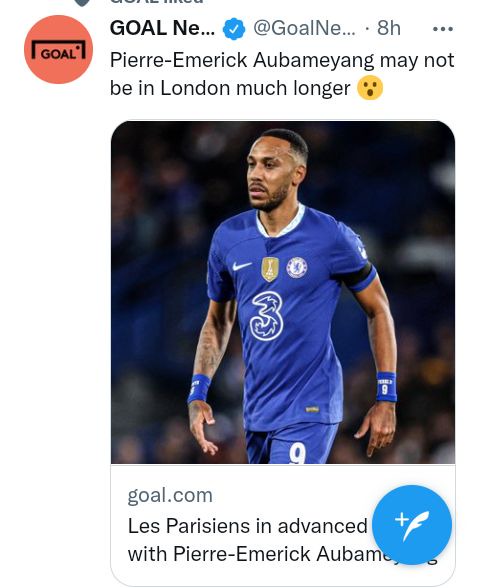