By CaspianTheStriker (self media writer) | 2 months ago 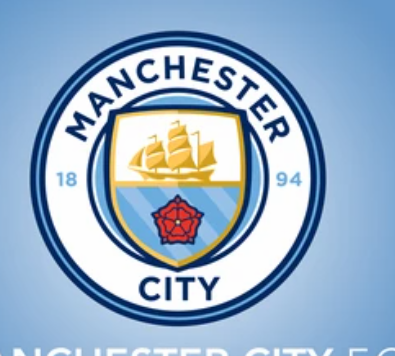 Following the exit of Sergio Aguero to Barcelona, the Premier League Champions have been on a hunt for a World class striker to replace the Argentina Star. Tottenham Hotspur star Harry Kane and Borussia Dortmund star Erling Haaland have been their primary targets since the opening of the .

Harry Kane, 27, who has been at Tottenham Hotspur since the age of 11, is yet to win a trophy in his career and will not be playing in the Champions League with Spurs for the second successive season. The England International made his debut for the Spurs back in 2011. 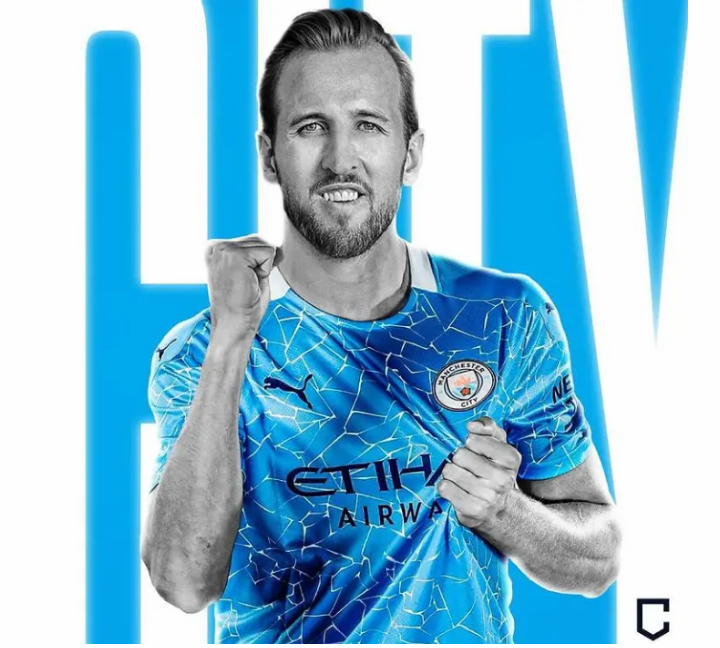 According to the latest reports from The Sun, Kane is set to join Manchester City in a record-breaking £160m deal this summer.Spurs chairman Daniel Levy was unwilling to sell Kane especially to Premier League rivals this Summer. 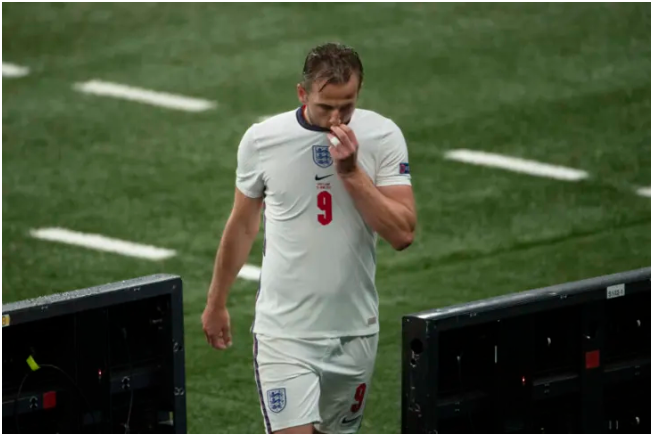 The report further suggests that the Spurs' Chairman has finally agreed to let go off the England international, who has agreed on a lucrative £400,000-a-week deal with City.

A move to the Sky Blues would satisfy the England International's transfer request which was made back in May. The striker suggested that he wanted to win titles and trophies after failing to do so with his boyhood club in his entire stay.

A move to Etihad Stadium is expected very soon after the deal has been agreed with the club.

Content created and supplied by: CaspianTheStriker (via Opera News )