By Rutooo (self media writer) | 7 months ago 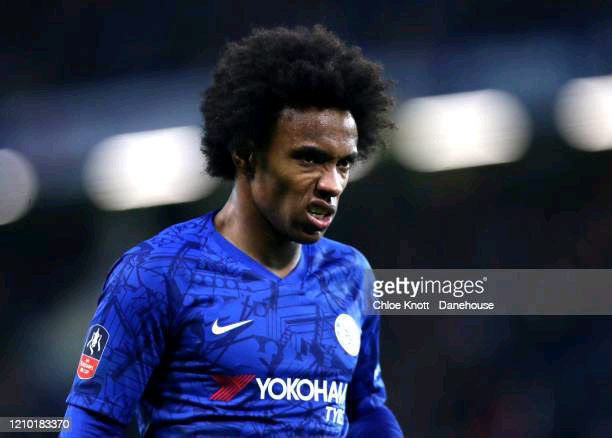 Willian Borges da Silva, commonly known as Willian, is a Brazilian professional footballer who plays as a winger or as an attacking midfielder for Corinthians.

William Borges was excluded from Mikel Arteta's first-team plan for the football season 2021/2022, hence was left with no option other than to leave Arsenal FC.

The Brazilian international negotiated the termination of the remaining 2 years of his contract at Arsenal and was eligible to make a free transfer move to any club of his choice.

Among the club's that were reportedly interested in signing William Borges for free, the 33 year old winger chose to join Corinthians. William started his professional football career at club Corinthians, before moving to Europe. This indicates that, he is currently on his second spell at the club.

Brazilian international officially returned to Corinthians on 30th August 2021 and signed a contract that will reportedly run until December 2023.

Let's have a look at how William has been faring at Corinthians?

At his new club, the former Chelsea and Arsenal winger has not had the best of stats, as he has had some injury setbacks, since his return to Brazil. When fit, William had come closer to zero attacking contributions for his new team.

For the first 3 months at Corinthians, Willian has made only 7 appearances in the League. Out of those 7, he started 5 and came from the bench in the remaining 2.

Surprisingly, Willian has not scored even a single goal for his team since he began his second spell in the Brazilian league, but has provided a single assist, after a 2:1 lost to Ceara, earlier today. 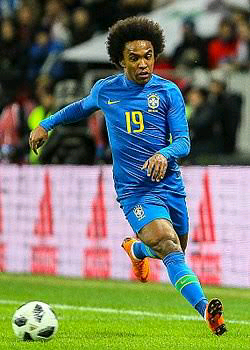 However, club Corinthians are currently at the 4th position in the Brazilian league, after 35 games. Having accumulated just 53 points so far, (22 points lower than the first-place Atletico Mineiro's 75), Corinthians are no longer in the title race.

Precisly, Willian's perfomances in his career has continued to decline, since the day he made a wrong decision by rejecting a new contract at Chelsea and unfortunately, he doesn't seem to get back to his best anytime soon.