Liverpool are four points behind current League leaders Manchester City who have one game to play while Liverpool have two. After Manchester City lost two vital points against West Ham on Sunday evening, it rekindled the hopes of Liverpool in clinching the trophy. 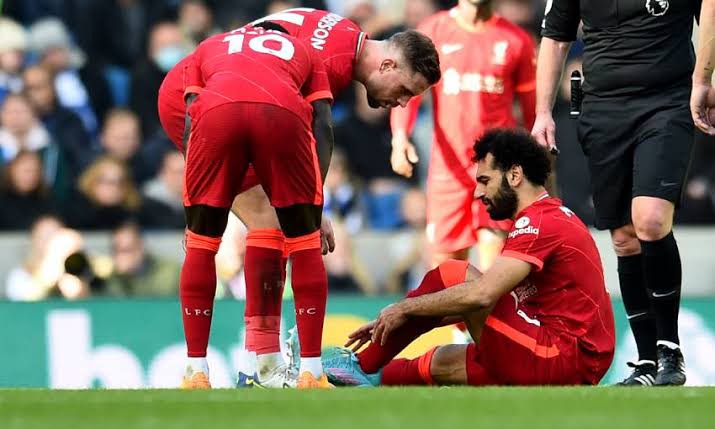 In what is a must win match for Liverpool on Monday night, the mighty reds will lock horns with Southampton at St Mary’s stadium. However, Liverpool are facing a setback as some key players will be absent from the squad.

During the FA Cup final at Wembly on Sunday, Mohammed Salah and Virgil Van Dijk suffered injuries during the match and had to be substituted. As per reports, the duo will miss tonights match as they are yet to recover.

Mohamed Salah who is currently the top scorer in the premier league would have been a big boost for Liverpool. The Egyptian has a magical foot and knows how to score in areas no other player can score in. For Van Dijk, he has been a rock at the backline of the club. His ability to defend with great technique as well as his aerial ability has seen him score goals for the club. In a match that is decisive in the title race, lacking players of such high calibre is a major setback for Jurgen Klopp and his team. 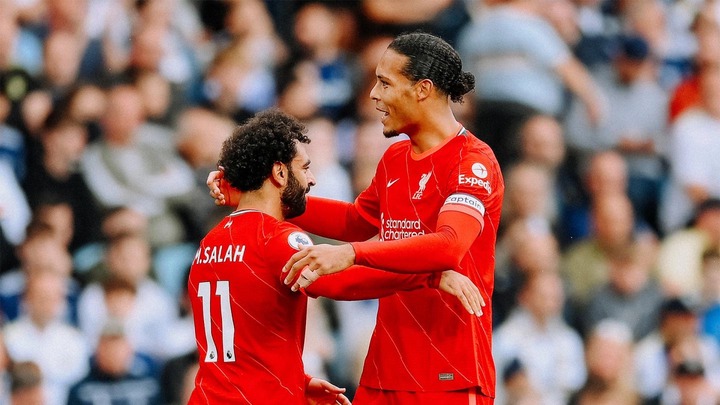 However, the duo is expected to be fully fit and available for team selection in the Champions League final against Real Madrid. The aim is to have the duo ready for Sunday against Wolves but for Real Madrid, there is no doubt that they will feature in it.