By Revised (self meida writer) | 12 days

The latest news apparently is that Maddison's camp are an approach from Arsenal next week. Arsenal is reportedly to double the player's wages to around 200 000 euros per week in attempt to lure him join the Gunners. What currently looks a task to the Gunners board and at the same case a nightmare, is how the club will convince Leicester to accept and lower their asking price which is around 60 Million euros. 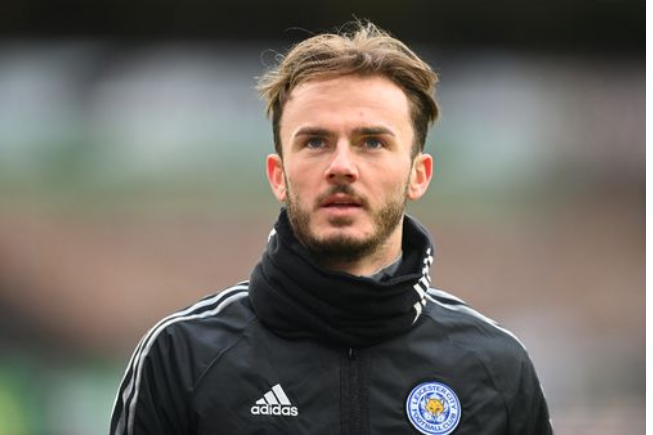 However, the player have expressed interest in joining the Gunner`s side. In such a situation with the player, Arsenal is expected to raise up its efforts and table a bid for the player this week. His signing might have good impact on how Arsenal will conduct its transfers this window. 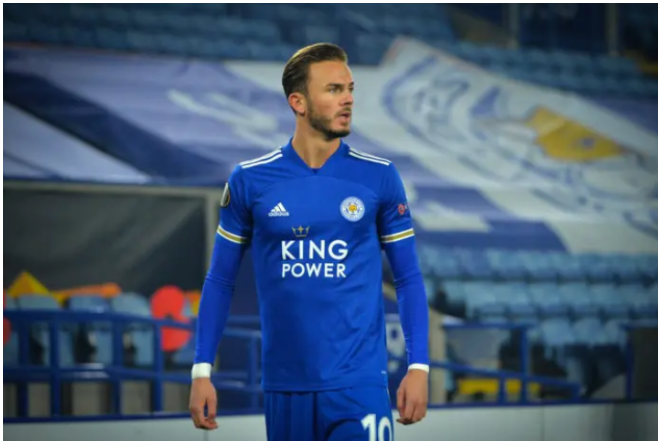 So far Arsenal have received a major boost in their transfer plans as James Maddison`s representative have reportedly expressed his desire to join Arsenal this summer. This is according to the reports that were published by football London. The reporter suggested he England international is not happy with the situation at Leicester and is looking to move to Arsenal to increase his Chance's of playing for England for the upcoming world cup. The Arsenal transfer deal fits the player as the iconic number in the field is void. 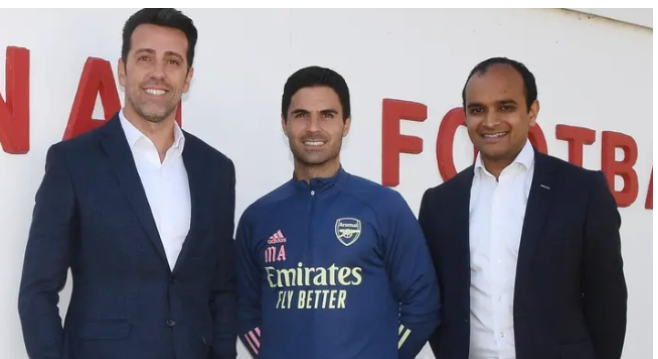 Breaking: Another Exiting News Coming Out of Old Trafford after the Official Signing of Sancho

All Churches, Restaurants And Market Places In Nairobi County To Adhere To The Following Guidelines