Manchester United official proposal for Lisandro Martínez, better than Arsenal’s one but not enough yet. AFC are still there.Man United also pushing to agree on personal terms with Lisandro - ten Hag, key factor.Lisandro will ask Ajax to leave, as he wants PL move. 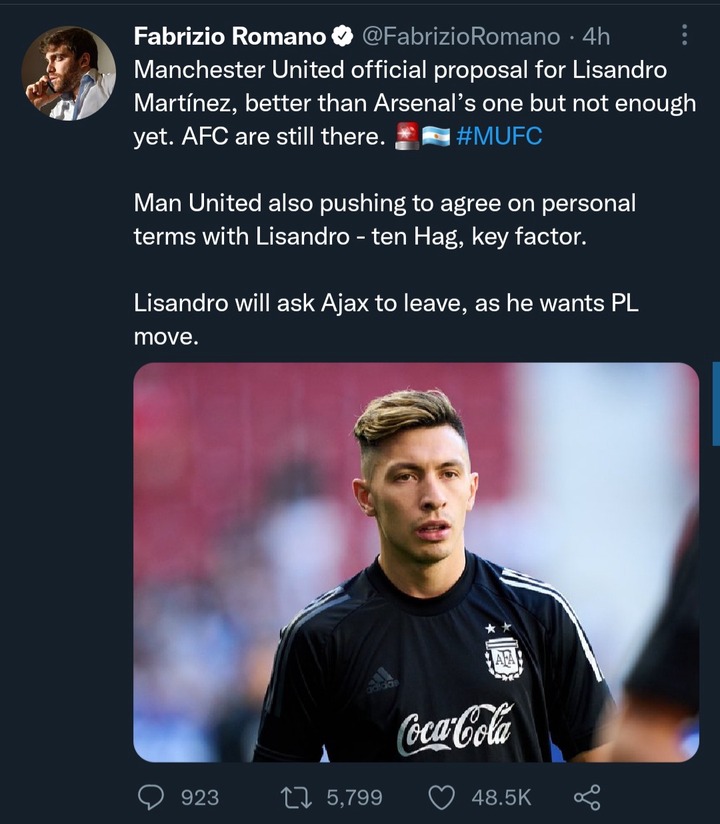 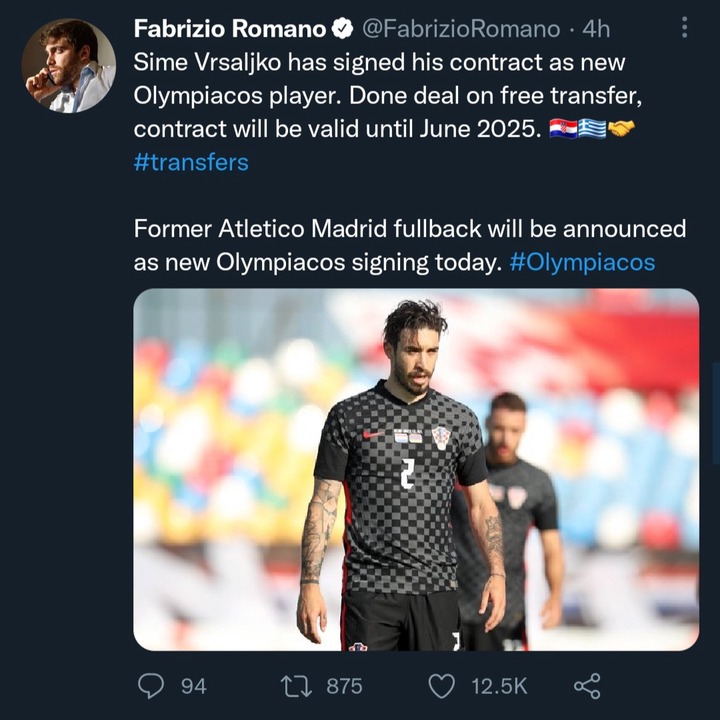 Chelsea have new direct contact scheduled with Man City to close Raheem Sterling deal. Positive talks also on Friday, waiting for final details on both player and club sides in order to complete the agreement.Chelsea, pushing - Tuchel wanted Sterling since day one. 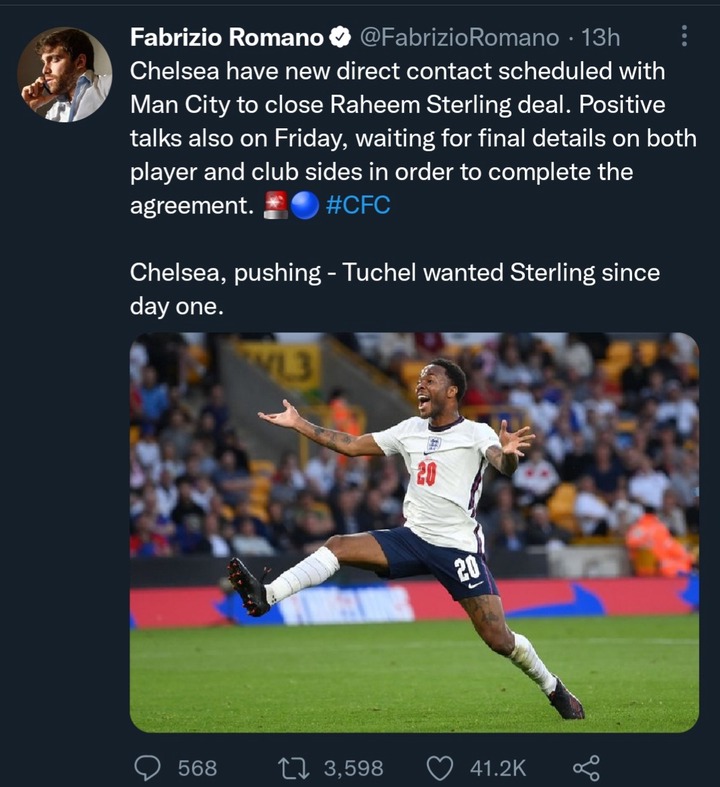 Raphinha, hoping for Barcelona move with 5 year deal ready since March - no final answer sent to Chelsea yet, waiting for Barça.Barcelona bid last Thursday: €50m plus €10m add-ons, paid in installmentsLeeds insist they only accepted Chelsea bid for £60m, as of now. 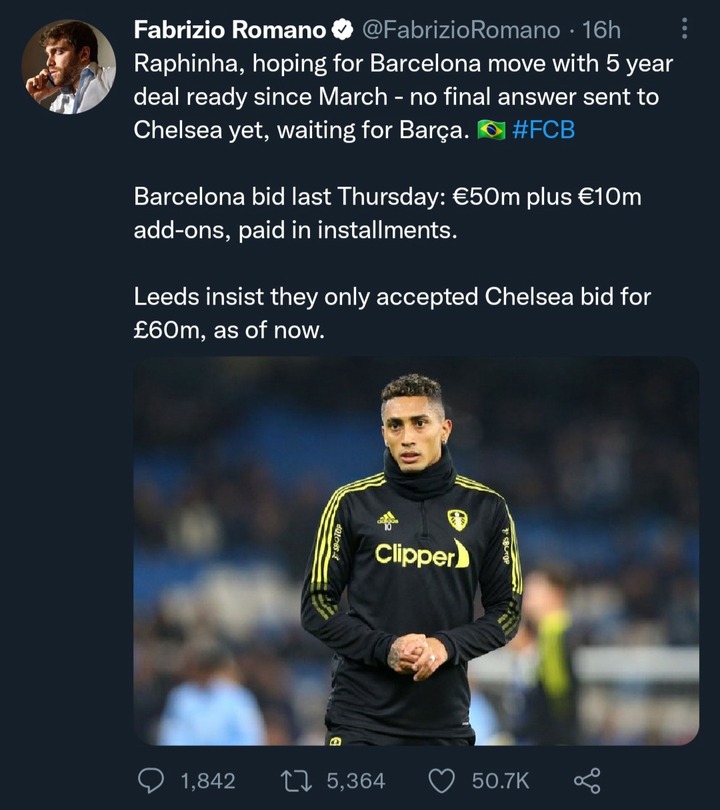 AC Milan are in direct contact with Chelsea for Hakim Ziyech since last week. Milan are getting confident as Ziyech’s absolutely open to join the club.Chelsea and Milan are discussing of the potential formula of the deal. @SkySport 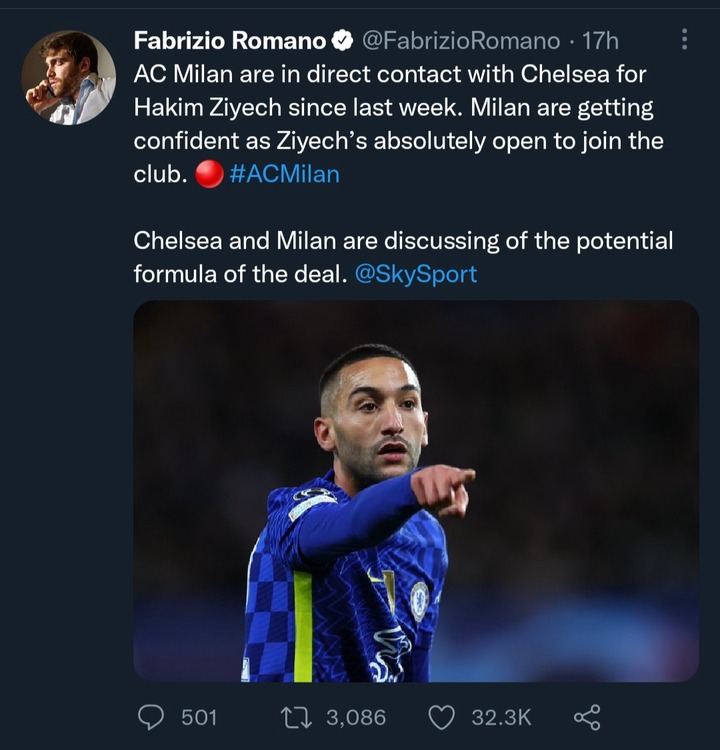 Official, confirmed. Dean Henderson leaves Manchester United on loan to join Nottingham Forest, deal signed and completed.Man Utd and Forest have not included any buy option in the deal. Next one for Forest: Giulian Biancone, done deal from Troyes. 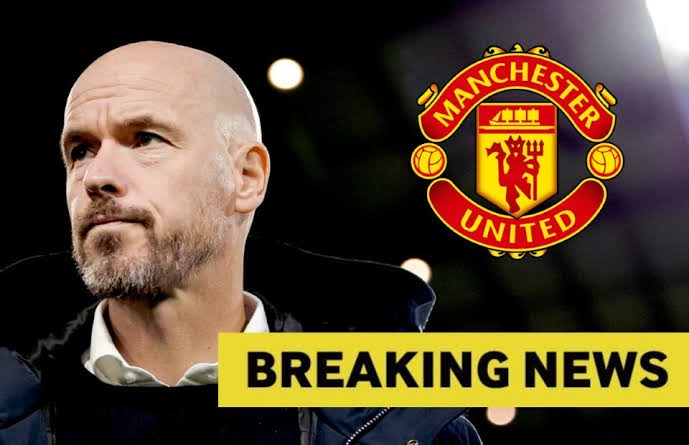