Manchester City boss Pep Guardiola has been told a club that could snatch the Premier League title from his side this season after a good start into the campaign. 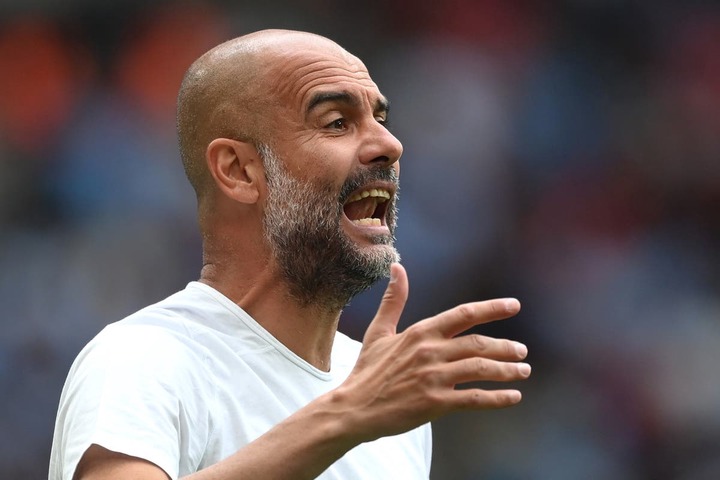 According to football pundit Garry Neville, Guardiola should be keen with Chelsea. He says Thomas Tuchel side has shown every quality that a team fighting for a trophy needs. 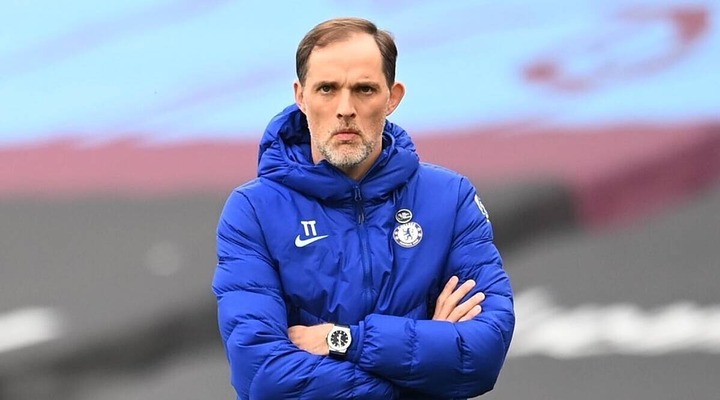 These claims comes at a time when Chelsea have established themselves as title contenders and they are in top of the Premier League table. Liverpool are also putting pressure on them as they are just one point behind. Manchester United is also a team to watch in this campaign as they struggle a little bid in the Premier League so far. Ours is to wait and see if manager Ole Gunnar Solskjaer will change things at Old Trafford and give fans hopes for the title.