Three Must win Matches That Will Reward You Handsomely Tonight

By Footballupates (self media writer) | 16 days ago 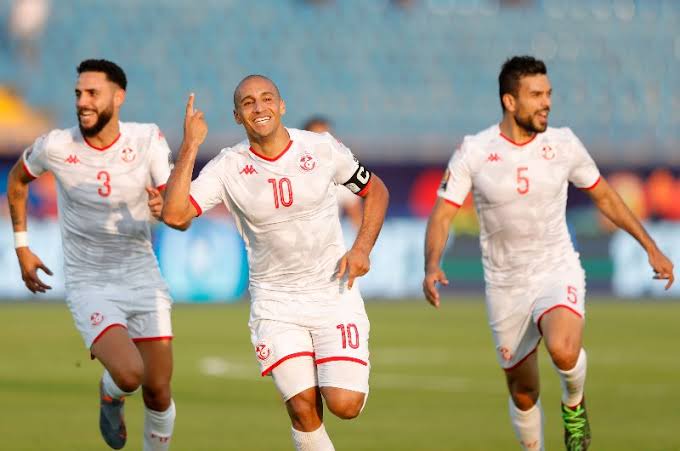 The Eagles of Carthage will be seeking to make it 4 wins out of 4 & Consolidate their status at the summit of group B, when they entertain out of form Mauritania in a thrilling 2022 world cup qualifiers clash tonight.

Tunisia have had a fantastic start to their qualification campaign, having won their first 3 WC qualifiers assignments, without conceding a single goal which has inspired them to the summit of group B with 9 points, while Mauritania have lost all their 3 matches thus far & sit rock bottom in the group with 0 points. Tunisia saw off Mauritania 3-0 in their reverse encounter a few days ago.

Considering Tunisia's stellar form & Mauritania leaky defense, we back away team to win & 3+ goals to be scored. 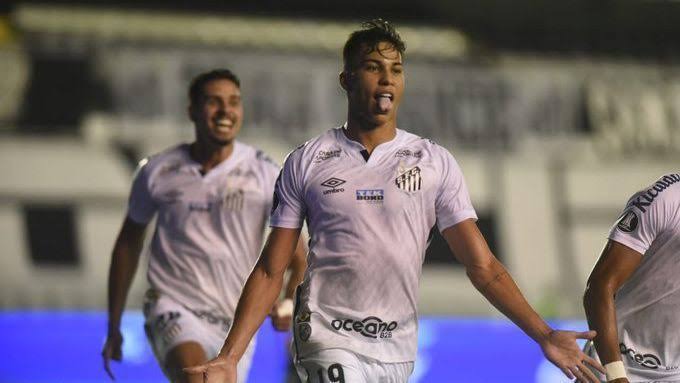 Gremio's performances have detereoited in their recent assignments, having lost 4 of their last 7 fixtures (W2D1), conceding in 5 games & have managed only 2 cleansheets in the same run which leaves them languishing deep in the relegation zone at 19th in the Brazil Seria A standings with 23 points, only 3 points below safety.

In comparison, their opponents tonight have also endured a dismal run of form, they're winless in their last 7 outings, with 4 devastating defeats & 3 draws & sit 18th in the league with 25 points. The reverse fixture between the pair ended in a 2-2 thriller.

All factors into consideration the best pick here is, Santos to win or draw & 2+ goals to be scored. 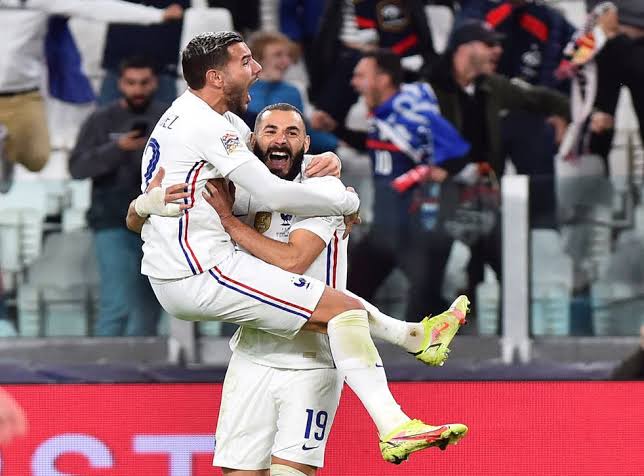 The 2020/2021 UEFA Nation's League Crown will be at stake, when a resurgent Spain lock horns with fellow Powerhouse France in a blockbuster final at San Siro tonight.

Luis enrique & co have enjoyed a run of stunning form, having won their last 3 matches on a trot, including a vital 2-1 triump against reigning European Champions Italy in the semi final tie last time out.

In contrast, the Les Bleus progressed to the final as they dispatched off Belgium 3-2 & they will head to this clash as overwhelming favourites, as they're unbeaten in their last 7 establishments, with 5 draws & 2 victories. France will also boost inform forward Karim Benzema, who is in red hot form, he has already notched in 11 goals & provided 8 assists for club & country this season.

Considering both sides prowess in attack, we fancy France to win & both teams to score.