Chelsea has been on top form this season as they have managed to reach champions league semifinals. They are also in the finals of the FA cup after defeating Manchester city in the semifinals.

They played their first leg against Real Madrid where they drew 1-1 at Santiago Bernabue. This has given them an away goal advantage as they hope to reach the finals of this cup. 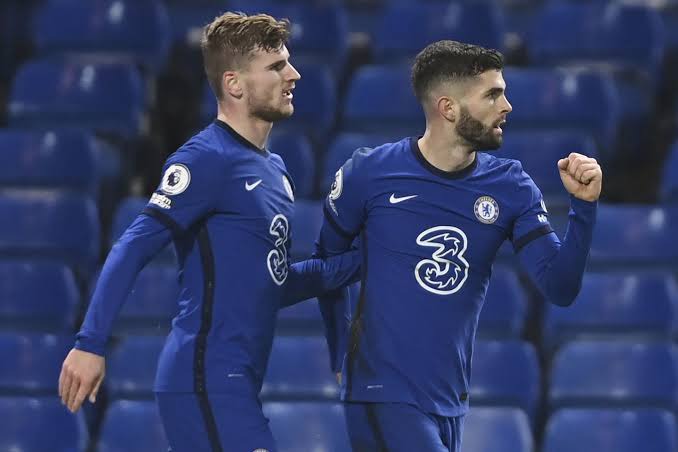 One of the main theme of Chelsea this season is to win the champions league and to do that, they must defeat Real Madrid in the second leg. There are high chances they might fail to reach the finals of this cup since Real Madrid is likely to knock them out.

In the first leg, Real played without Sergio Ramos who was out due to injury. In the second leg, he'll be expected back and this will make it hard for Chelsea to pass their defence.

Ramos has been one of the best defenders in the world and his absence made Chelsea to dominate in the first leg. In the second leg, Real Madrid are likely to dominate since they'll be having Ramos in their squad. There are high chances Chelsea might not reach the finals since the presence of Ramos will make it hard for them to break their defence. 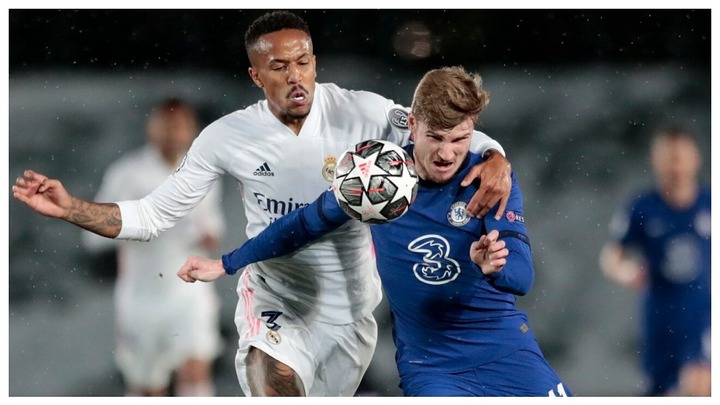