Manchester United are looking forward to making important of summer decisions. Especially with new manager Erik ten Hag in place to start his new life at the Old Trafford dugout. Meanwhile the like of Pogba, Jesse, Mata Cavani, and Matic are set for the summer exit on free transfer. 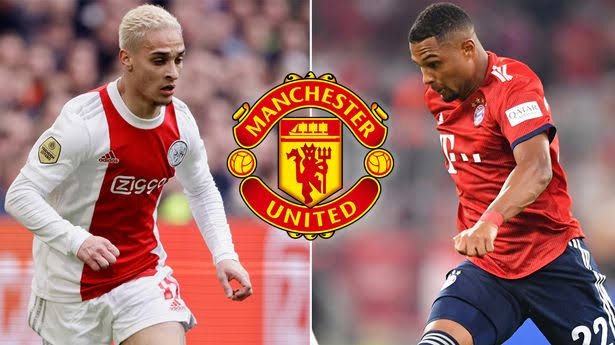 This is due to expiry of their contracts and the club hasn't been able to agree on new terms with them for various reasons. Erik in various reports including the Sunsport has been linked. With the former Ajax players like De Jong from Barcelona and Timber in the books of Ajax despite winning the Eredivisie just recently. 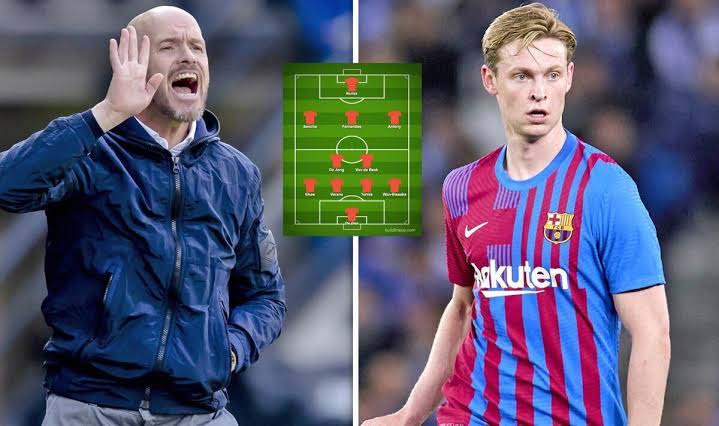 So is the Napoli defender Koulibaly who has then as well played well this year winning AFCON with Senegal. With the duo of high profile players of Declan Rice and Darwin Nunez. Who plays for West Ham and Benfica, there being rumoured to be in the eye of Erik ten Hag. 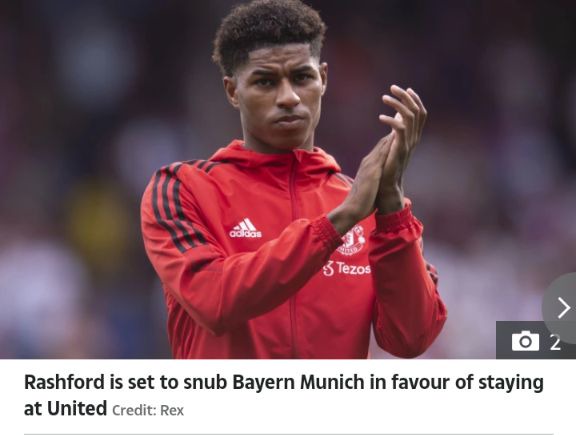 Antony from Ajax is another player who is versatile on the wing position and will be a huge additional star to the red's if possible in which. It could be bad news to Greenwood, Rashford and Sancho with competition for places. 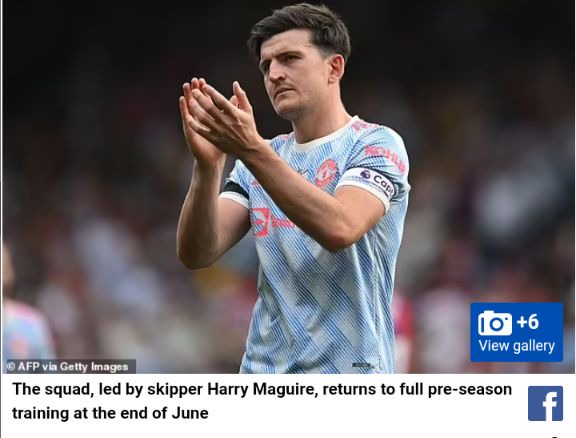 However we take a look how the Dutchman may line-up his men in next season if he will manage to bring a few or all of them. In which Pau Torres has been linked as well as per Daily Mail who is currently with Villarreal. In between the sticks still David may keep his position. 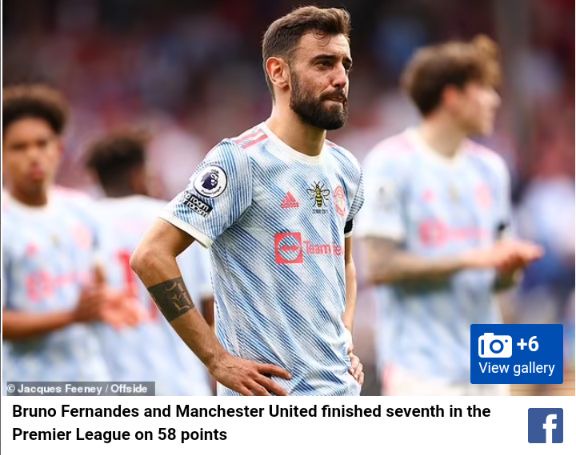 So is Dalot, Pau Torres, Varane and Luke Shaw in the last line of the defence. With a midfield of De Jong, Declan Rice and Bruno to help the attacking players. An attacking trio of Sancho in one of the wing position and Darwin as lone striker with Antony on the other winger. United finished in 6th position in the Premier League table and hence have qualified for Europa League football next season. 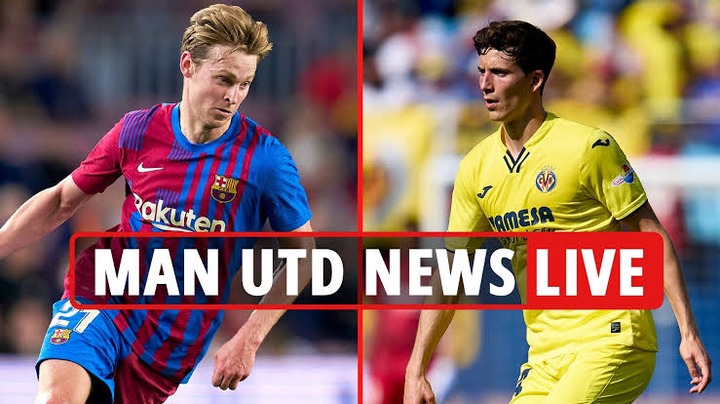