European Leagues include, England premier league, Laliga Santander, Serie A, Germany Bundesliga amoung others. Today all the listed leagues will be in action. Let's take a look at them. 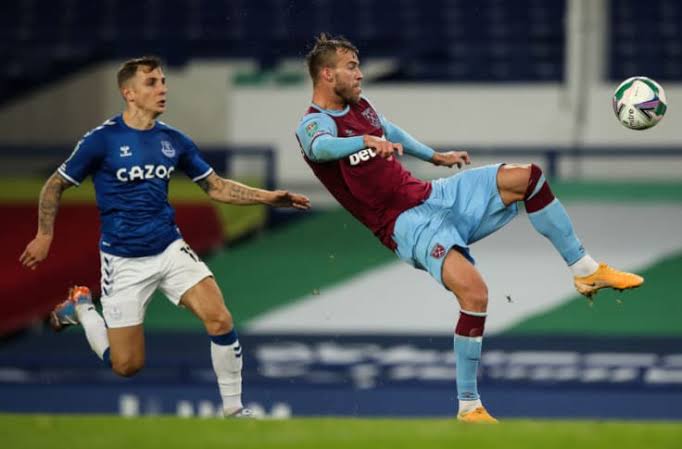 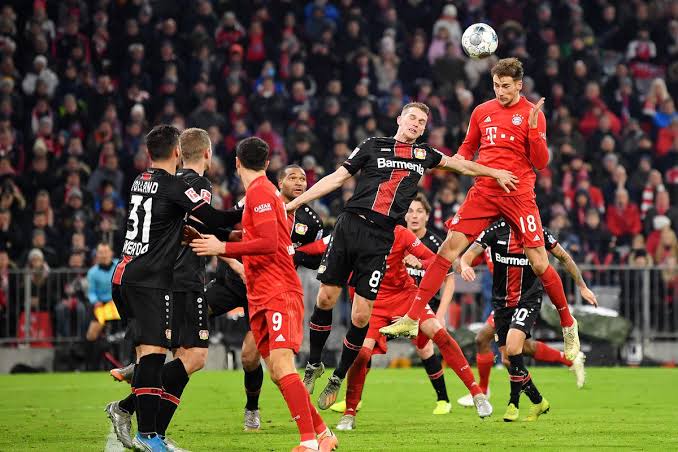 This are Germany Bundesliga clubs. This will be meeting at Bayer Arena today at 4:00 pm.

This are England football clubs participating in the England premier league. They will be meeting at St James' Park today today at 6:30 pm. Tottenham Hotspurs has won 10 of the 20 matches recorded. 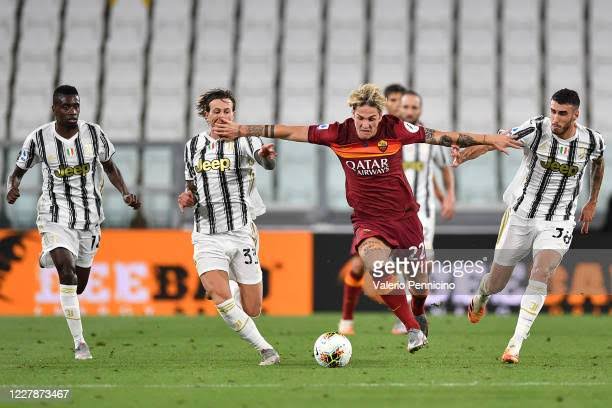 The two Italy teams will be meeting at Alianz stadium tonight. Juventus has won 11 matches, drawn 3 matches and lost 6 matches. Will Juventus win this match? Follow this event live at 9:45 pm.

Barcelona and Valencia will be meeting at Camp Nou tonight. Barcelona has won 10 of the 20 matches played against Valencia. Will Barcelona win tonight? Catch the action live at 10:00 pm East African Time.