The nomination for the Golden boy award list is out. The long awaited list contains the best youngest talented footballer in the world. The list contains players of 20 years and below. The players includes; 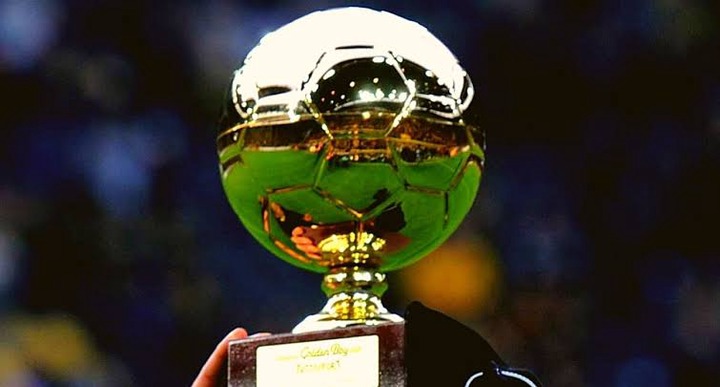 Camavinga is 18 years ( born in 10th November, 2002). He currently plays for Real Madrid and France National team as a midfielder. He has 2 goals, one in La Liga and the other one in champions league. His current market value is € 55 million. 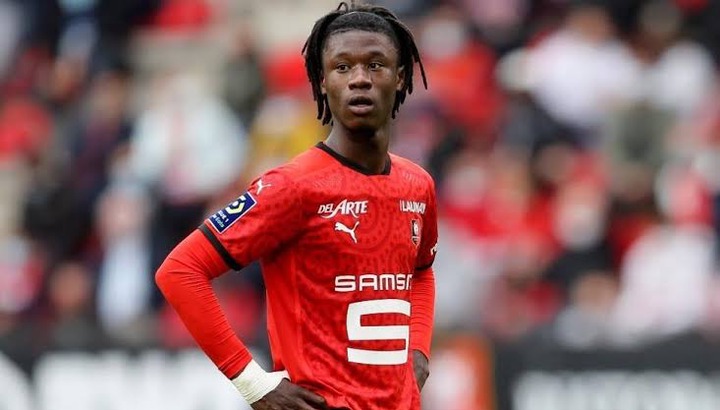 He is commonly known as Pedri. He was born in 25th November, 2002 ( 18 years). He plays for Barcelona and Spain national team as a central Midfielder. This season he has 0 goals after making 1 appearance. Pedri is valued at € 80 million currently.

He plays for Arsenal and England national team as a Winger, left back or midfielder. Saka is 20 years ( he was born in 5th September 2001). This season he has one goal in the EFL cup and zero goal in premier league. He is currently valued at €65 million. 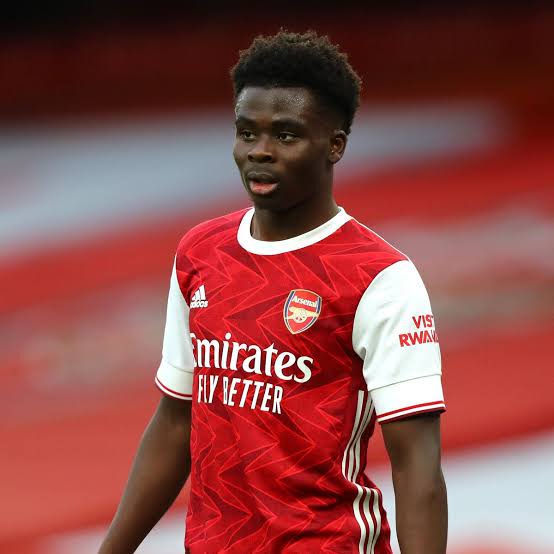 He plays for Borussia Dortmund and England national team as a midfielder. He is aged 18 years. He 2 goals so far this season, one for Bundesliga and one for UEFA champions league. He is currently valued at € 55 million.

He is an England national team and Manchester United as a forward. He is 19 years. He has 4 goals this season in the Premier League. He is currently valued at € 50 million. 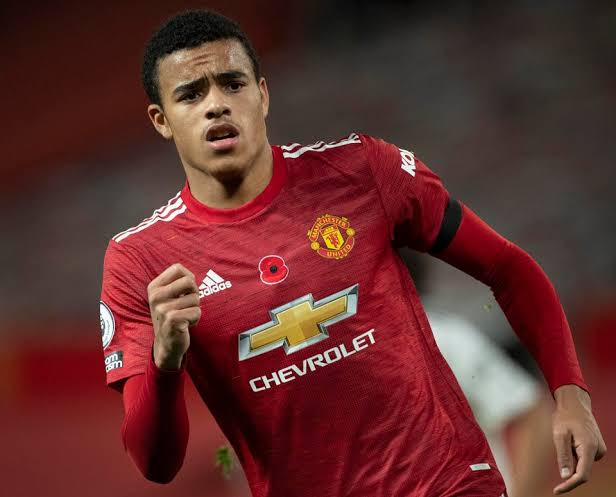 He is an American professional footballer. He plays for Dortmund and United States national team. He is aged 18 years. He is currently valued at € 38 million.

The Portuguese player who plays for Portugal and Paris Saint Germaine as a left back. He is valued at € 40 million.

Others include Wirtz, Musiala for Bayern Munich, Adeyemi, and Gravennerch.

See the analysed list of the the golden boy nominee for 2021 below. 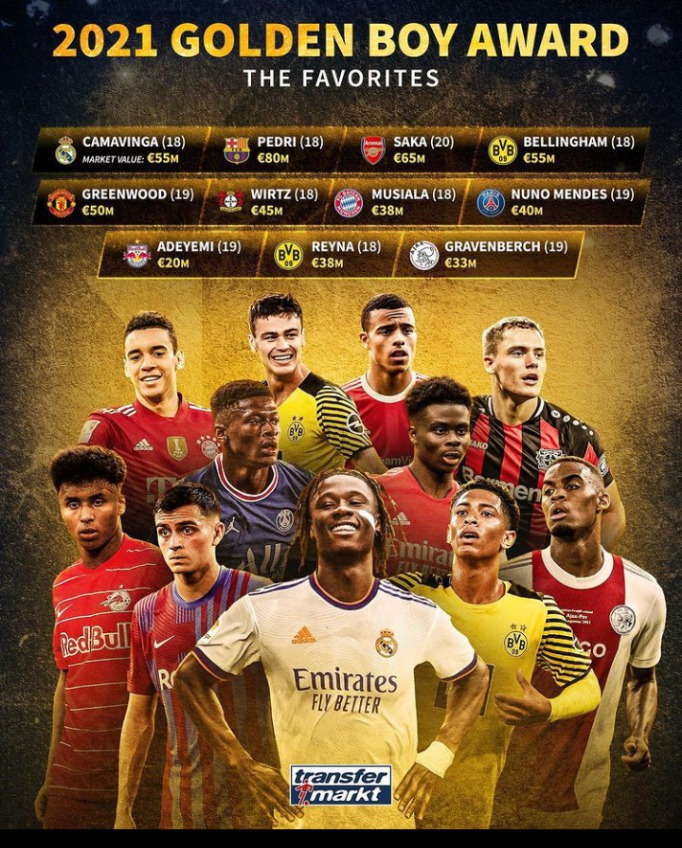 Who is your favorite and who will win the golden boy award.