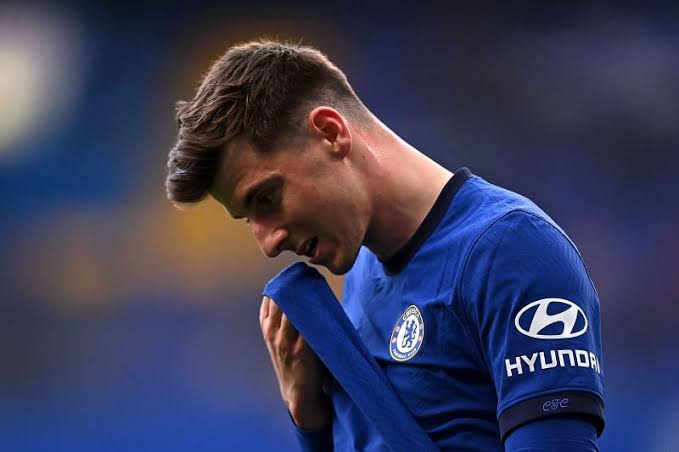 The heartbreak of last night's defeat in the Champions League semi-final to Chelsea is still fresh for the players and the latest to throw a jibe is experienced midfielder Toni Kroos.

Kroos has launched an attack towards Chelsea's young midfielder Mason Mount as he responded to his comment after the game last night.

Yester night, Mount was speaking to the pitch side interviewer when he was asked his opinion on comments Kroos made about the Chelsea players. 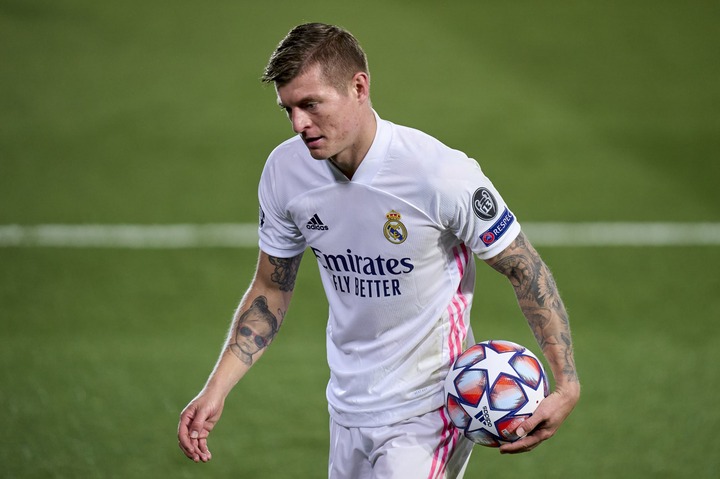 The German is on record saying that none of the Chelsea players causes him to miss his sleep. In response to Kroos after Chelsea knocked Madrid out, Mount said that it is time he starts to lose sleep because of the blues players.

This has not gone down well with Kroos who in a tweet this evening responded with a troll tweet to Mount.

In his tweet, Kroos has said that he is still sleeping as he sarcastically wished Mount good luck on his First Champions League final. Chelsea fans were not impressed by this as they attacked Kroos for down playing their star player.